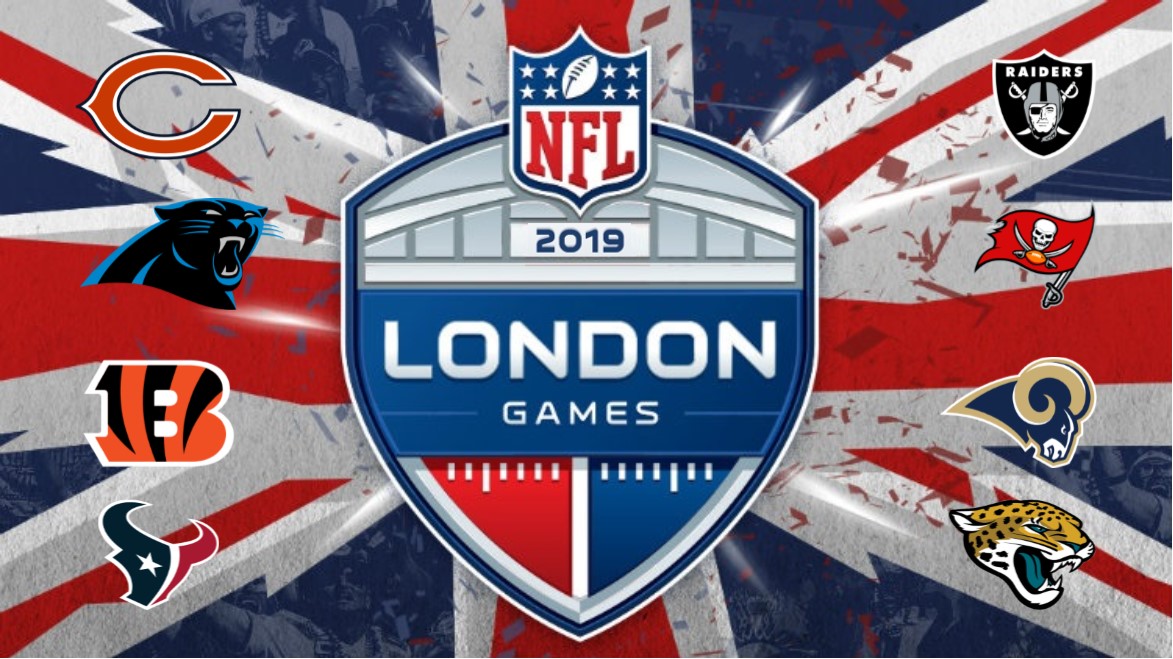 An NFL Network Special features running back Christian McCaffrey and the Carolina Panthers taking on quarterback Jameis Winston and the Tampa Bay Buccaneers in an NFC South divisional matchup Sunday, October 13 at 9:30 AM ET from Tottenham Hotspur Stadium in London, EXCLUSIVELY on NFL Network. Panthers-Buccaneers will also be available on local broadcast stations in Charlotte (WJZY) and Tampa (WMOR).

Fans can stream the game through NFL digital properties across devices (NFL.com and the NFL app), NFL Network distributors' apps and sites, and on phones via Yahoo Sports and the Panthers and Buccaneers mobile properties. For a full listing of viewing options, fans can visit NFL.com/TNF.

Throughout the week, the members of the Around the NFL podcast Dan Hanzus, Gregg Rosenthal, Chris Wesseling and Marc Sessler are on-site in London leading up to the Panthers-Buccaneers game. On Thursday at 3:00 PM ET, the weekly Around the NFL preview show streams on NFL.com, the NFL Mobile app and YouTube from Tottenham Stadium, site of the Panthers-Buccaneers game.

On Monday, October 14 at 2:00 PM ET, the weekly Around the NFL recap show streams on NFL.com, the NFL Mobile app and YouTube.