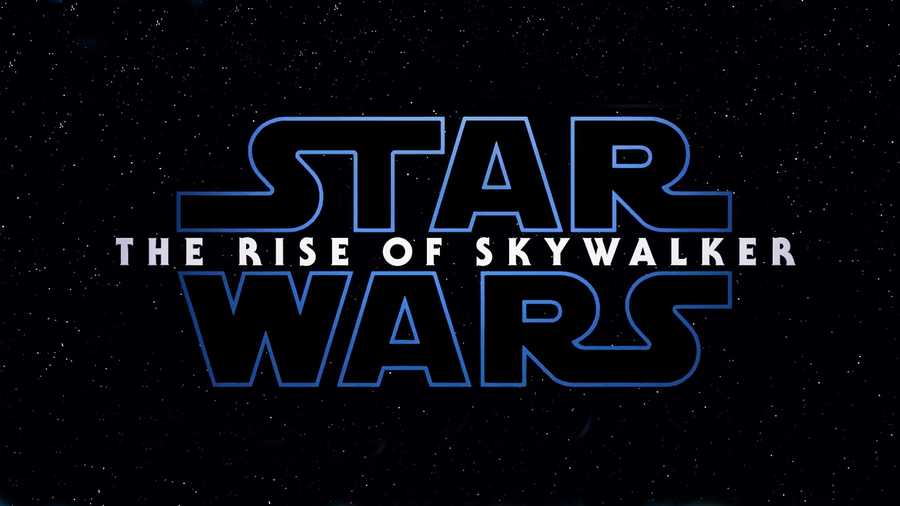 Tickets for STAR WARS: THE RISE OF SKYWALKER will also go on sale everywhere tickets are sold following the trailer launch.

STAR WARS: THE RISE OF SKYWALKER releases in U.S. theaters on December 20.

STAR WARS: THE RISE OF SKYWALKER