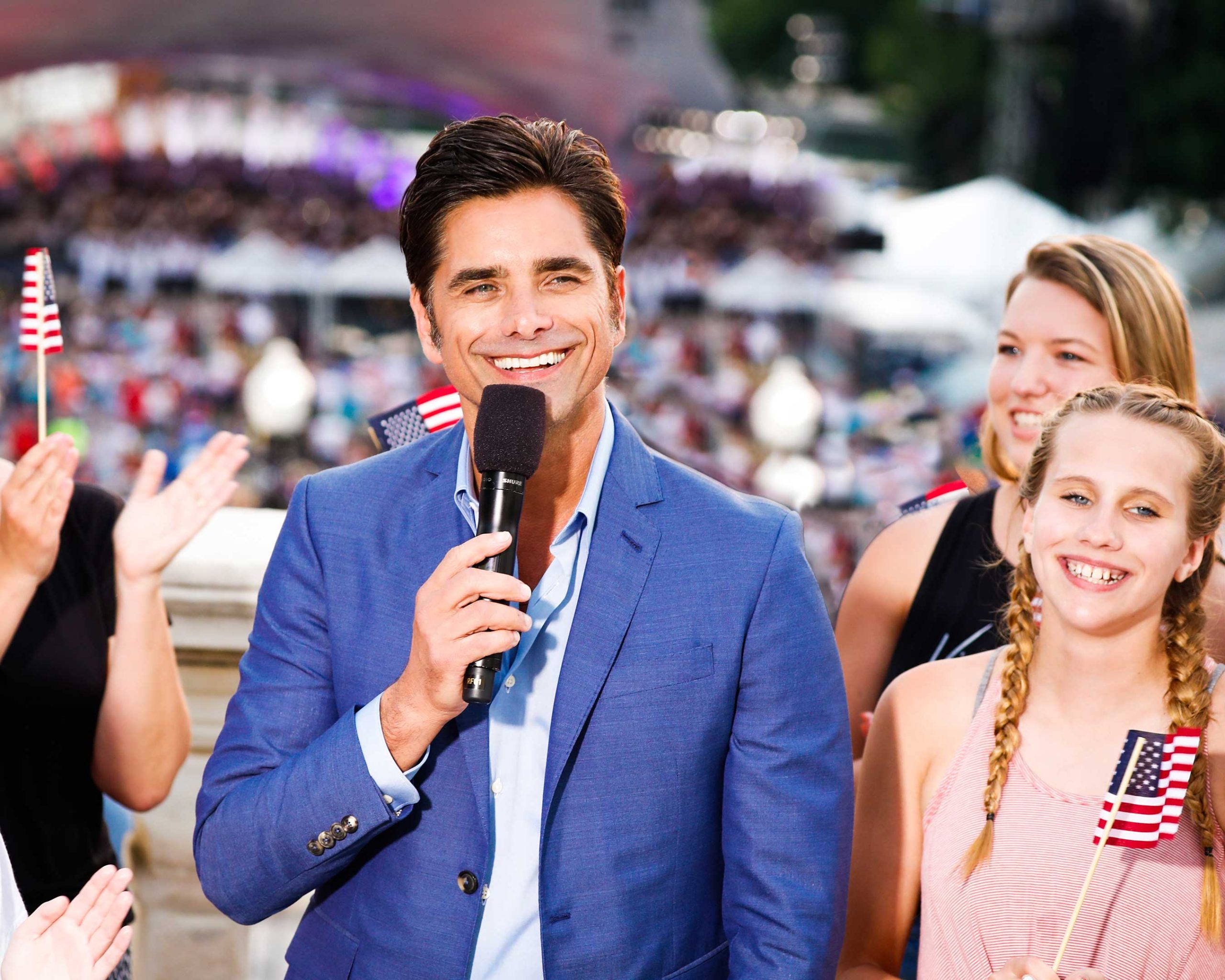 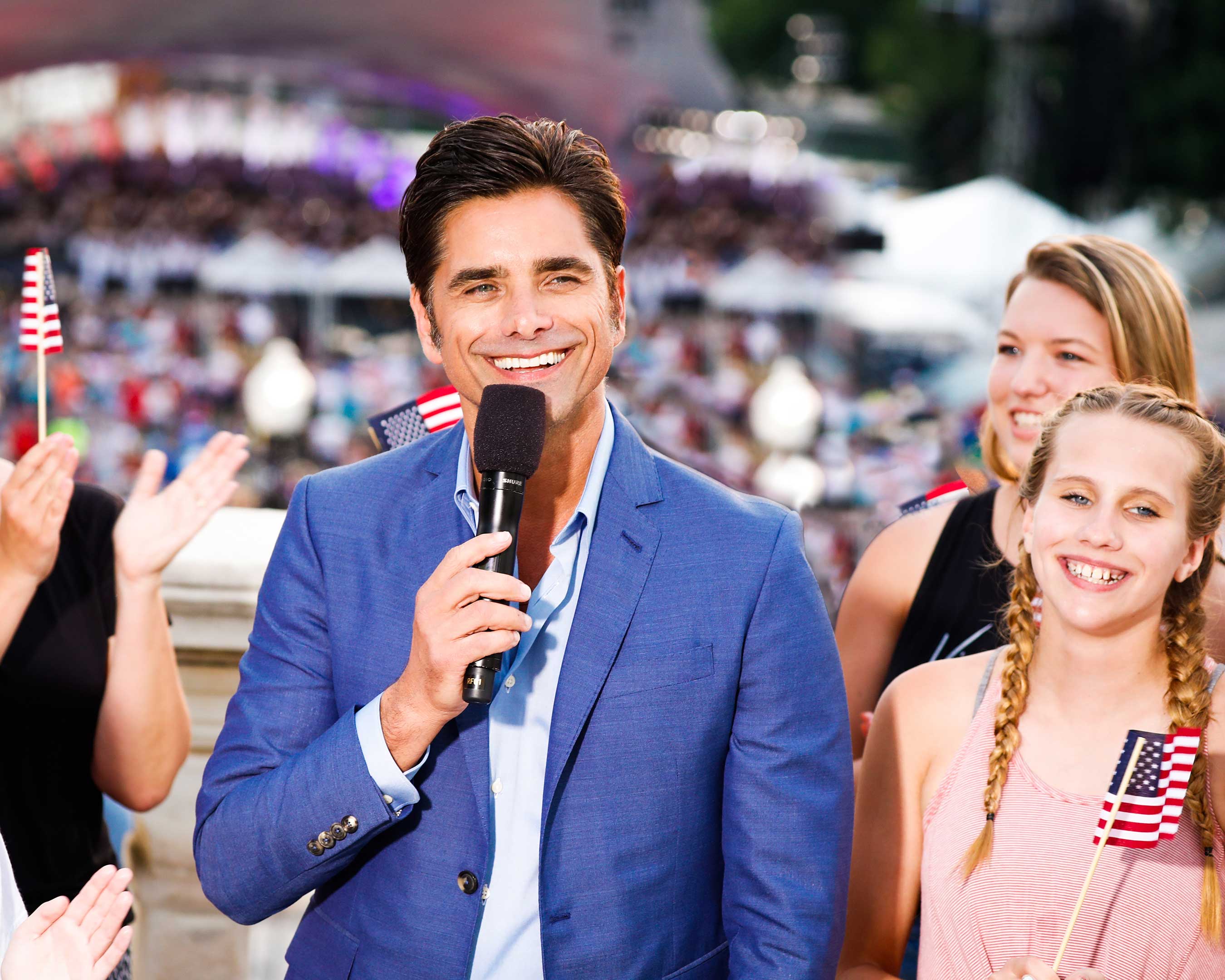 A CAPITOL FOURTH's family-friendly Independence Day celebration will commemorate our country's 243rd birthday with all-star musical performances, and remains unaffiliated with any other July 4th events around the country, and in other locations in Washington, D.C.

The concert will also feature a special treat for the entire family, with Big Bird, Abby Cadabby, Rosita, Elmo, Grover, Bert & Ernie from SESAME STREET on hand to celebrate America's birthday.  The Sesame Street Muppets will perform a musical medley of patriotic favorites and iconic songs from the groundbreaking children's television series, currently celebrating a landmark 50 years of learning and fun.

And, the concert will pay tribute to our men and women in uniform with a special performance by the MusiCorps Wounded Warrior Band and John Stamos. MusiCorps is a conservatory-level music rehabilitation program, formed in response to the needs of service members injured in Iraq and Afghanistan. Since 2007, the program has become a pioneer in the field of adaptive music and has helped countless wounded warriors in their recovery. This inspiring moment will be dedicated to our troops serving around the world, their families, and all those who have made the ultimate sacrifice, fighting for our freedom.

The 39th annual broadcast of A CAPITOL FOURTH airs on PBS Thursday, July 4, 2019 from 8:00 to 9:30 p.m. ET before a concert audience of hundreds of thousands, millions more at home, as well as to our troops serving around the world on the American Forces Network.  The program can also be heard live in stereo over NPR member stations nationwide.  The concert will also be streaming live on Facebook, YouTube and www.pbs.org/a-capitol-fourth and available as Video on Demand for a limited time only, July 4 to July 18, 2019.

The top-rated, award-winning program will be capped off with fireworks over our nation's iconic skyline and a rousing rendition of Tchaikovsky's "1812 Overture" complete with live cannon fire provided by the United States Army Presidential Salute Battery, an audience favorite and A CAPITOL FOURTH tradition.