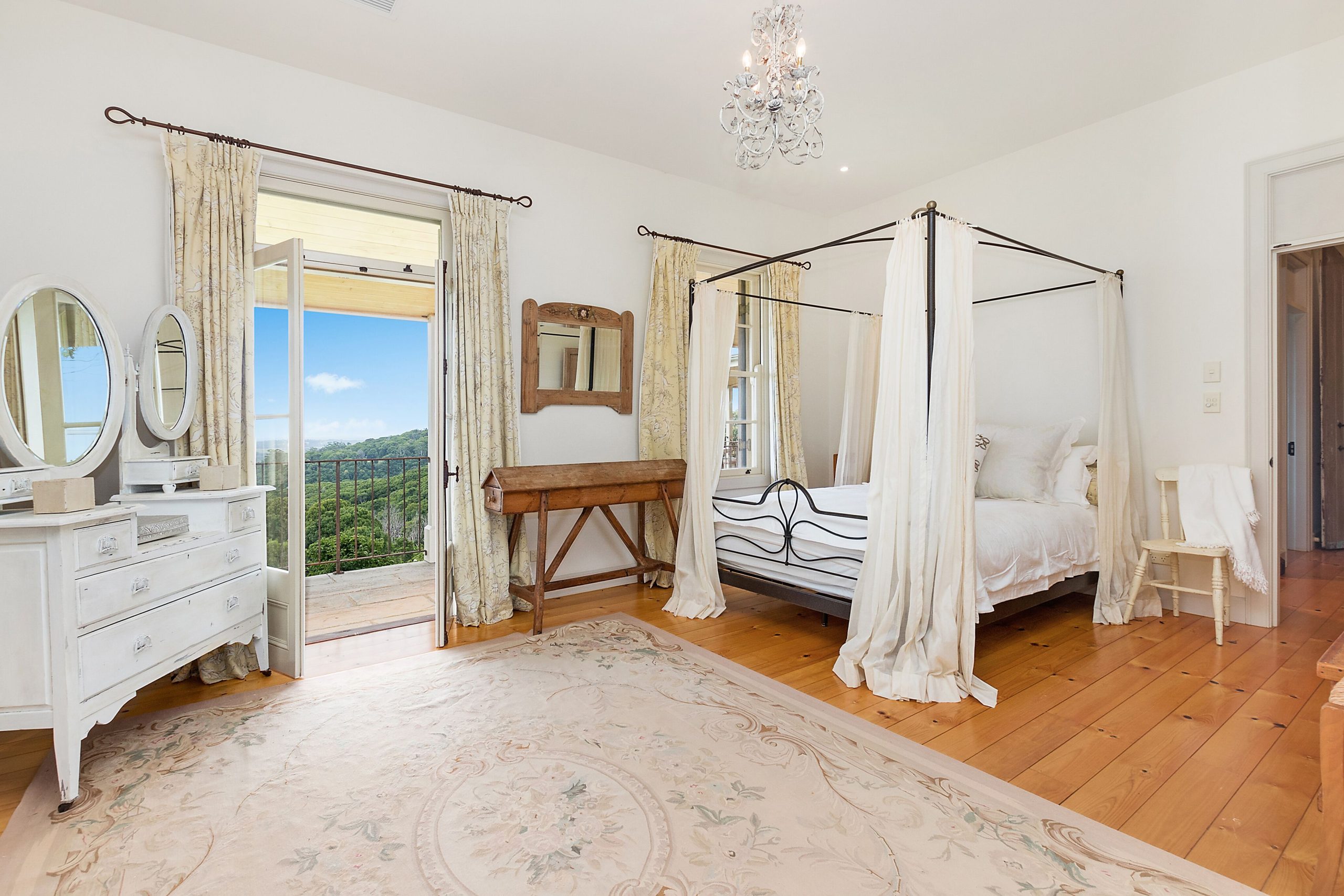 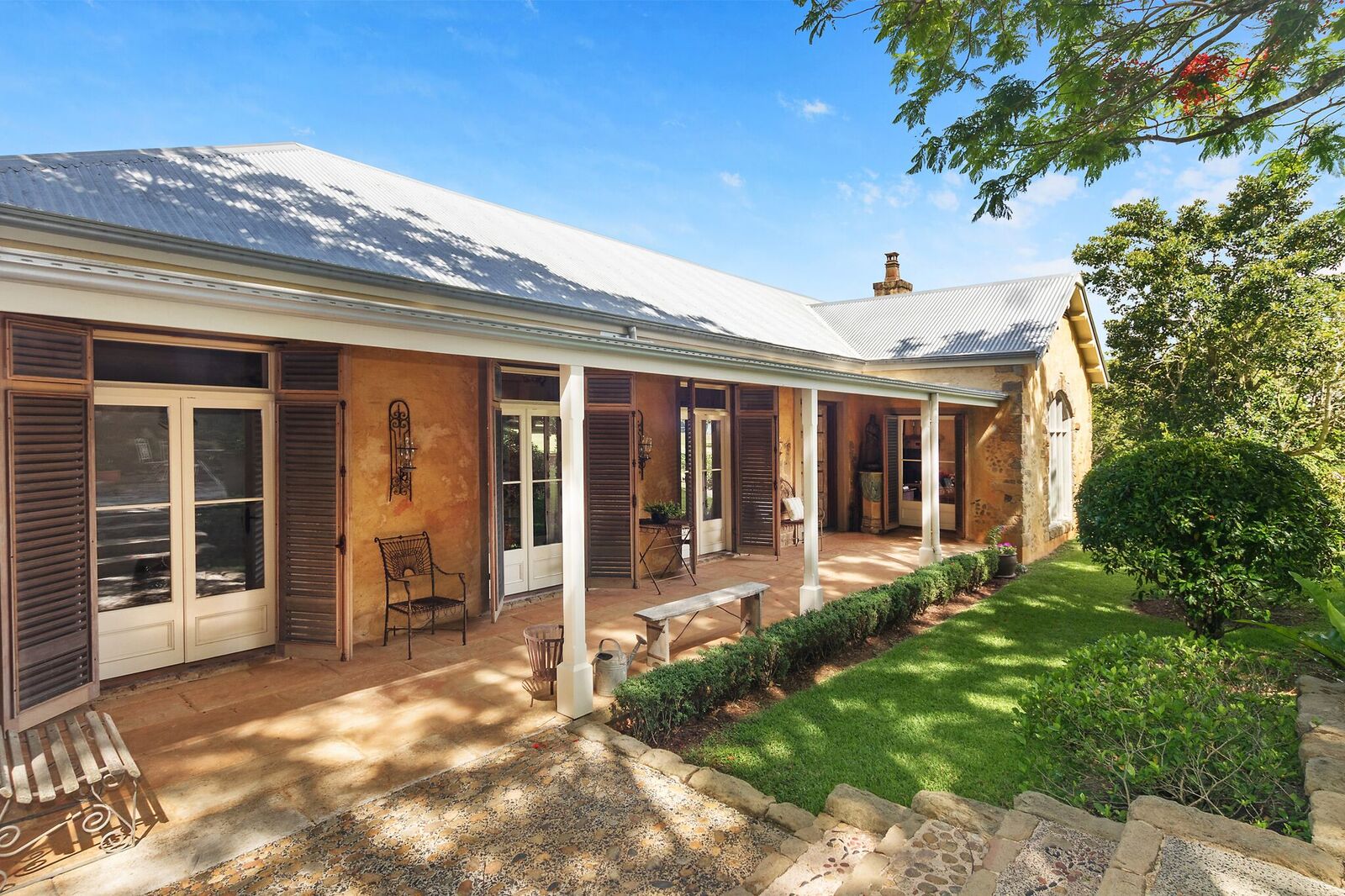 First introduced to the world in the 1970s with a string of #1 hit songs and blockbuster movies, super-star actress, four-time Grammy winner and world-class beauty, Olivia Newton-John, is selling her Australia farm that she has owned for almost forty years.

Olivia bought her farm in the early 1980s after her roll in the 1978 film 'Grease,' the break that would make her a super star. It was her Australian retreat where she would recharge in the peace of the rain forest and views over the land. Now 70 and with Florida as her home base, when Olivia does return to Australia she and her husband, John Easterling, stay at the Gaia Retreat & Spa which she co-owns. Hoping to attract a buyer who is as close to nature as herself, she has put the 187-acre farm and its French Country-style home on the market.

Located only 40 minutes from celebrity and tourist favorite Byron Bay, the farm is a mix of rolling pasture and green lawns with panoramic views, rain forest with a natural waterfall, two dams, a pond and a creek that runs through the property, which abuts the Victoria Park Nature Reserve National Park and acts as its boundary. Over the years Newton-John planted over 10,000 additional trees expanding the prolific wildlife habitat. 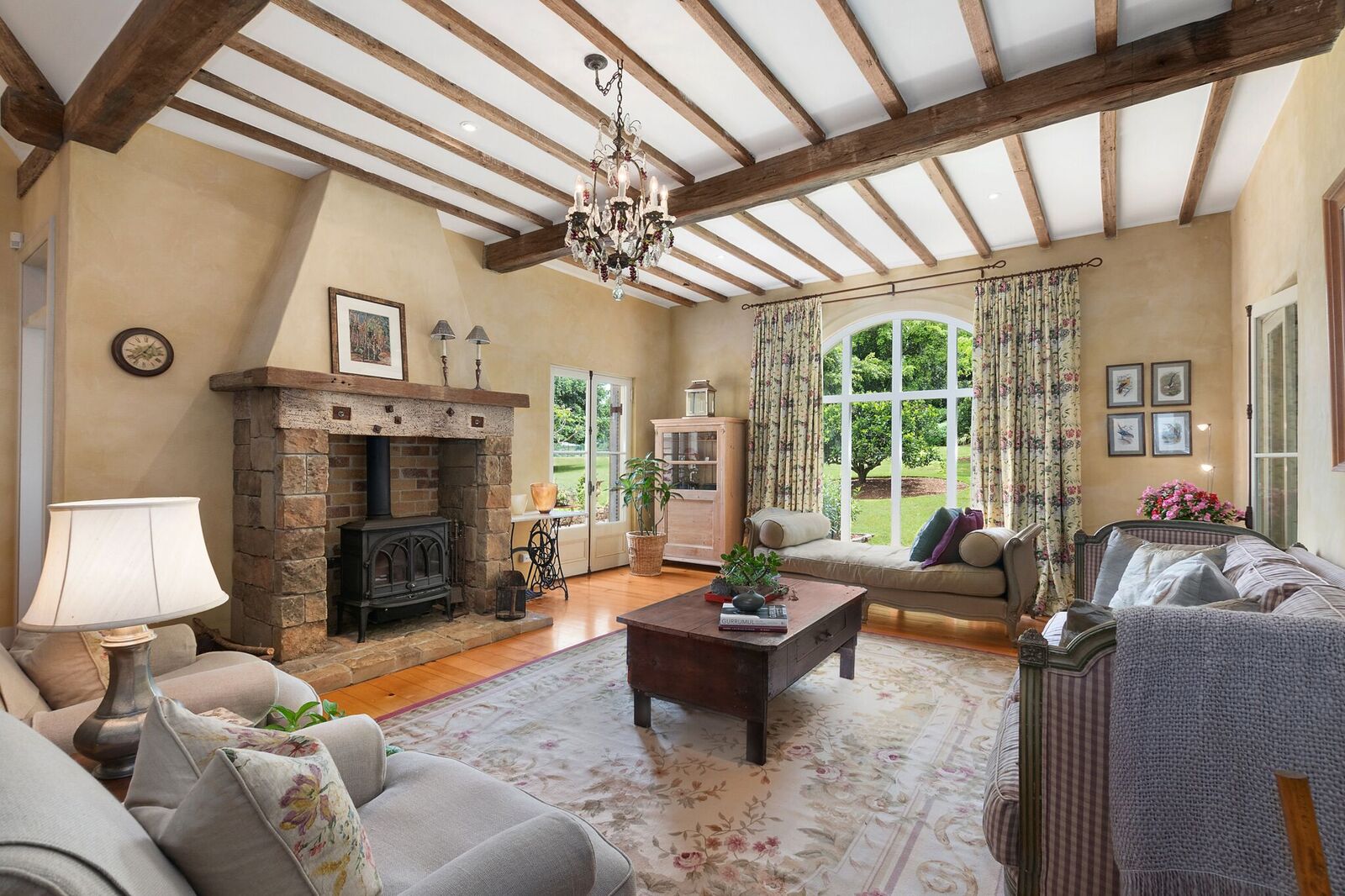 Grounds include the main residence of three bedrooms and two baths and attached four-room guest quarters, two-car garage and tennis court. The home, positioned on a hill to maximize the views, was renovated in 2002 in the French rustic style. It includes pine floors, textured entry walls with shells and pebbles from local beaches, and a large eat-in kitchen designed as a gathering spot for friends and family. Multiple outdoor porches and terraces, including a wide dock on the pond, invite outdoor living and sunset views. The attached, but completely private guest suite, has a large living room, a kitchenette, bedroom, bath and additional conversation nook, making a total of four bedrooms and three baths. 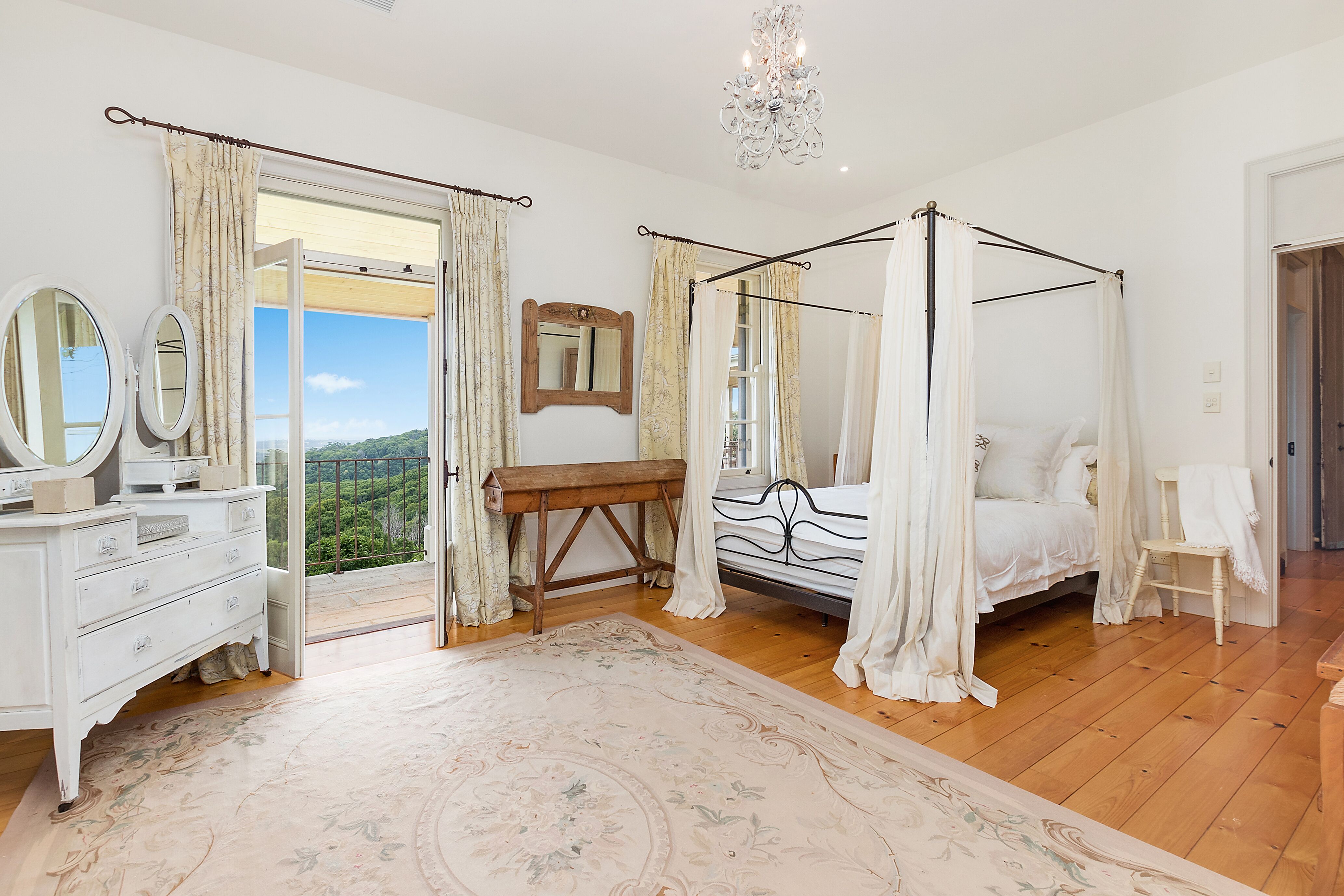 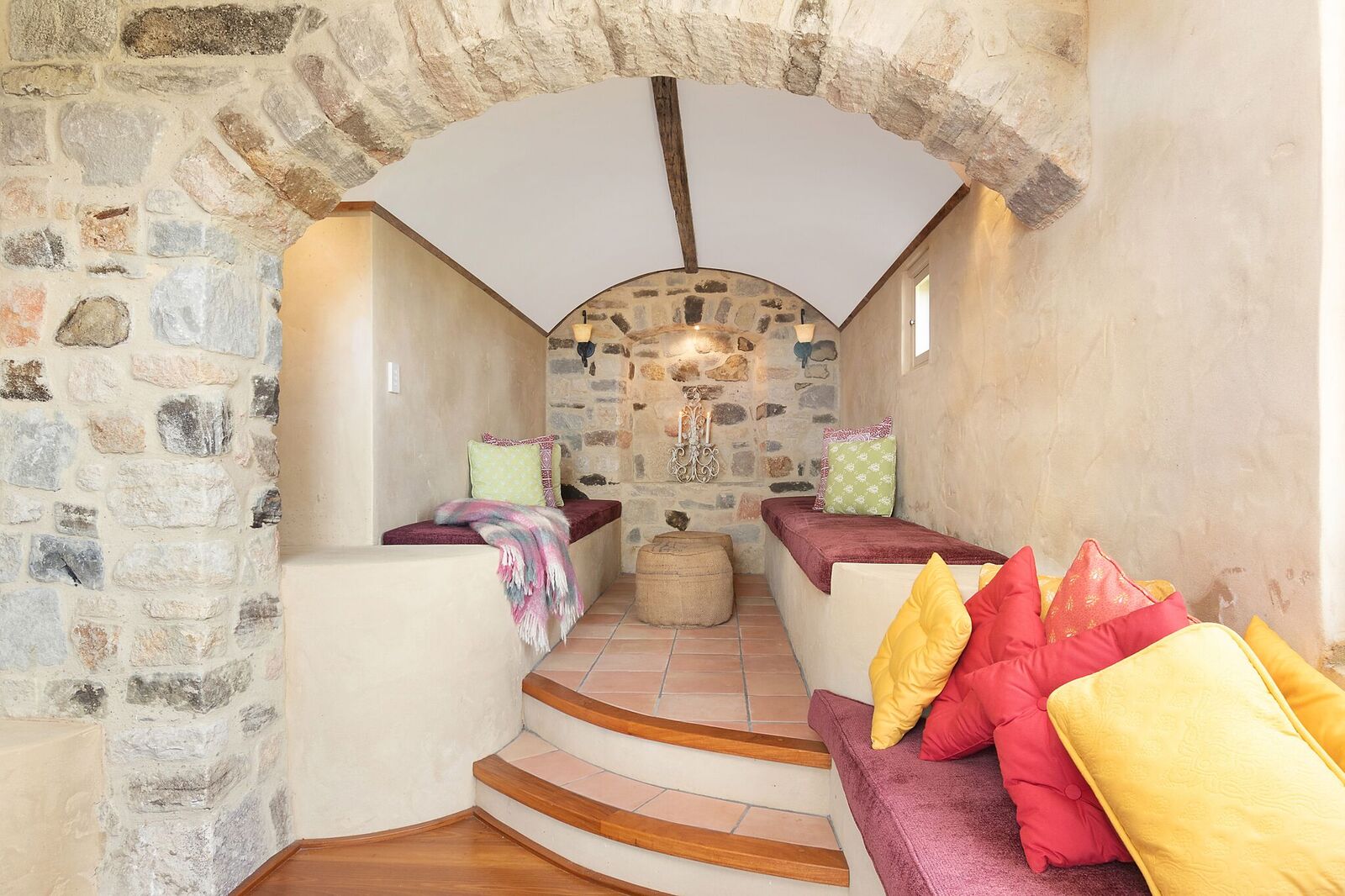