'Making A Murderer' Part 2 Comes To Netflix This October 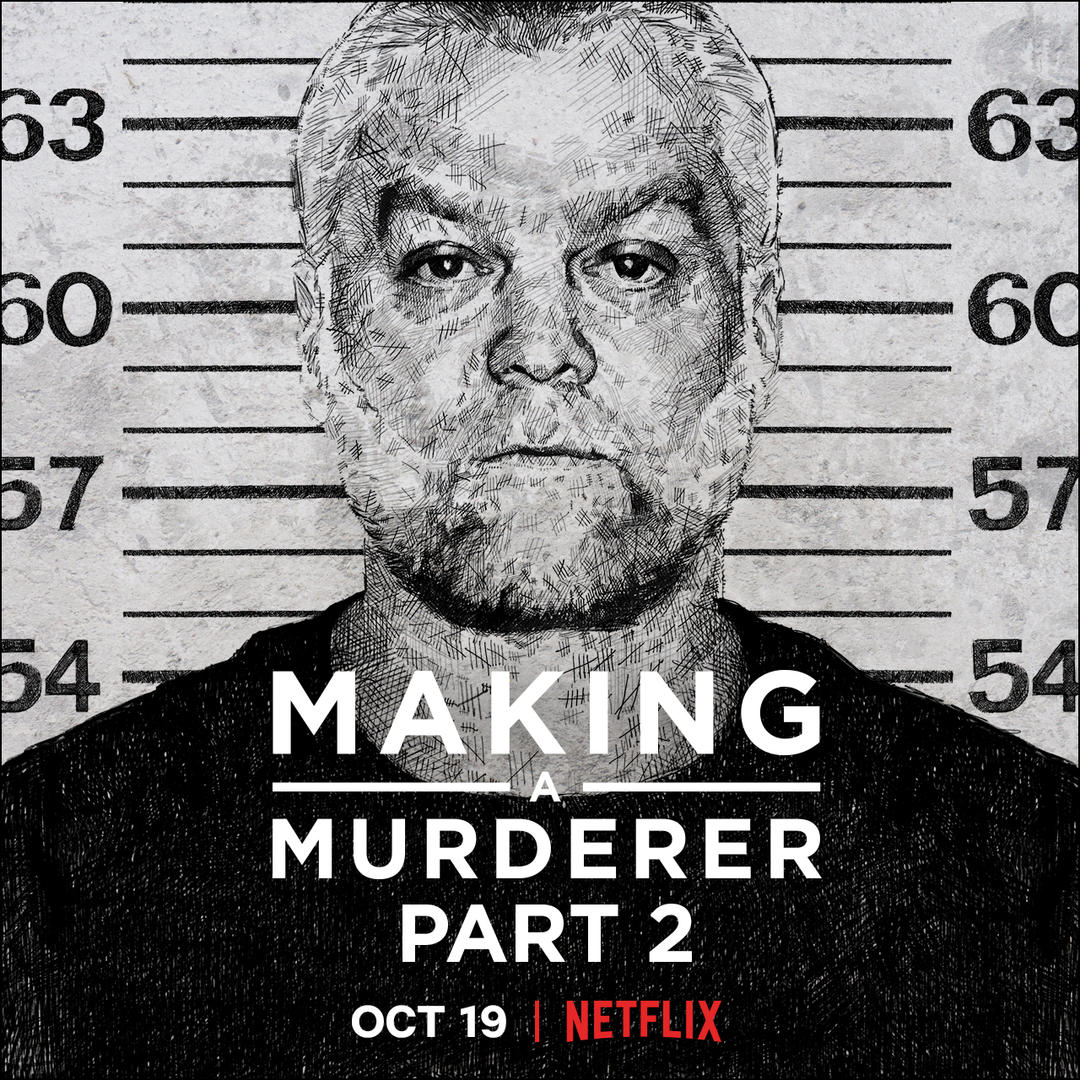 Emmy Award-winning filmmakers Laura Ricciardi and Moira Demos return to the Midwest where they have exclusive access to Steven Avery and his co-defendant and nephew Brendan Dassey, their families and the legal teams fighting for justice on their behalf.  Over the course of 10 new episodes, Making a Murderer Part 2 provides an in-depth look at the high-stakes postconviction process, exploring the emotional toll the process takes on all involved.

“Steven and Brendan, their families and their legal and investigative teams have once again graciously granted us access, giving us a window into the complex web of American criminal justice,” said executive producers, writers and directors Laura Ricciardi and Moira Demos. “Building on Part 1, which documented the experience of the accused, in Part 2, we have chronicled the experience of the convicted and imprisoned, two men each serving life sentences for crimes they maintain they did not commit.  We are thrilled to be able to share this new phase of the journey with viewers.”

Part 2 introduces viewers to Kathleen Zellner, Avery’s hard-charging postconviction lawyer, in her fight to prove that Avery was wrongly convicted and win his freedom. Ricciardi and Demos follow Zellner, who has righted more wrongful convictions than any private attorney in America, as she tirelessly works the case and uncovers unexpected evidence about what may have happened to Teresa Halbach and about how and why the jury convicted Steven of her murder.

Ricciardi and Demos also follow Dassey’s postconviction lawyers, Laura Nirider and Steven Drizin with Northwestern University’s Center on Wrongful Convictions of Youth, as they fight in federal court to prove their client’s confession was involuntary, a fight that could take Brendan’s case all the way to the U.S. Supreme Court.