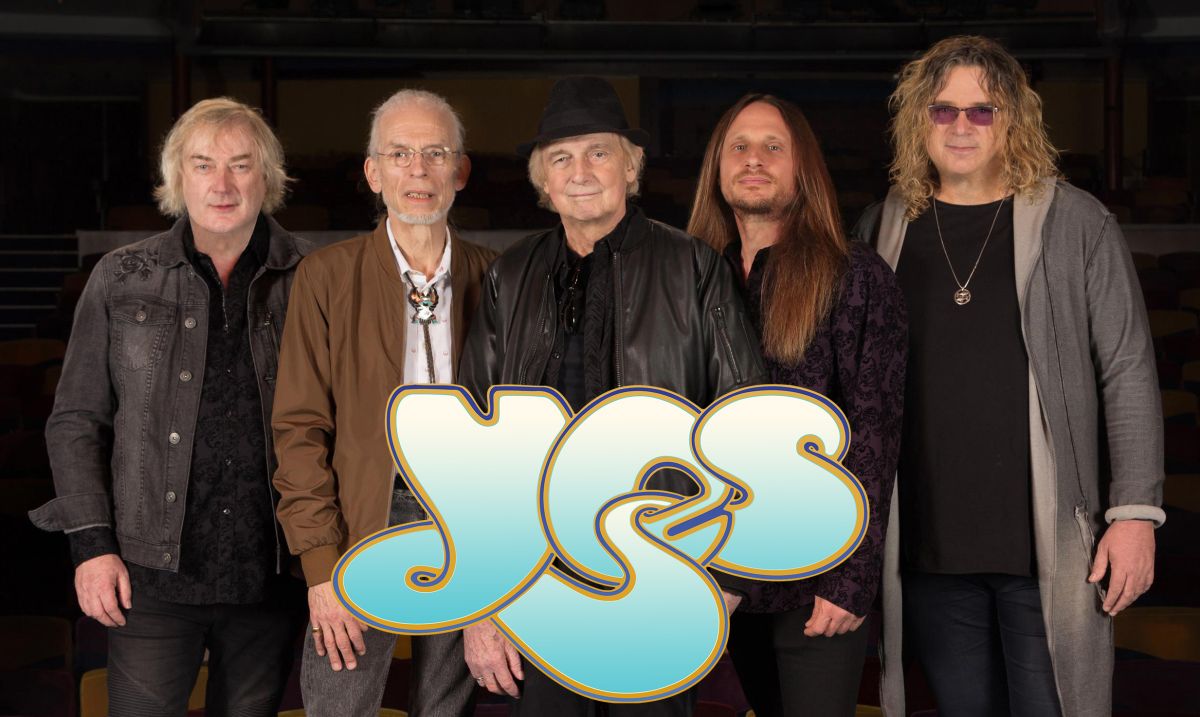 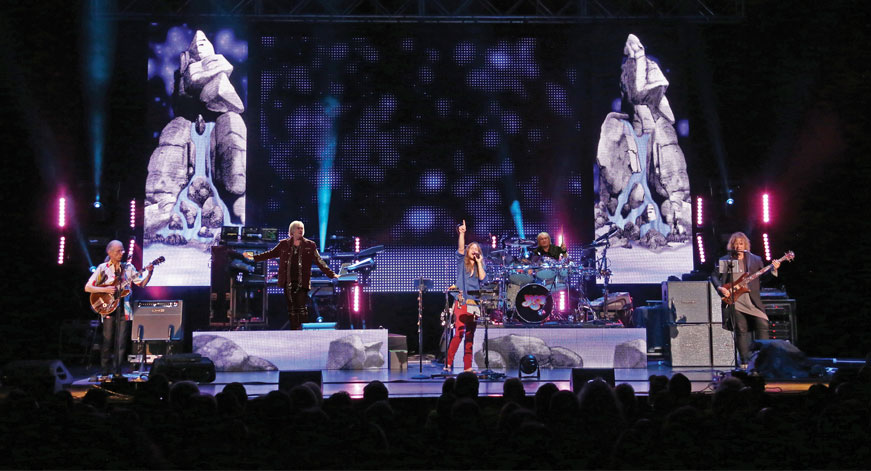 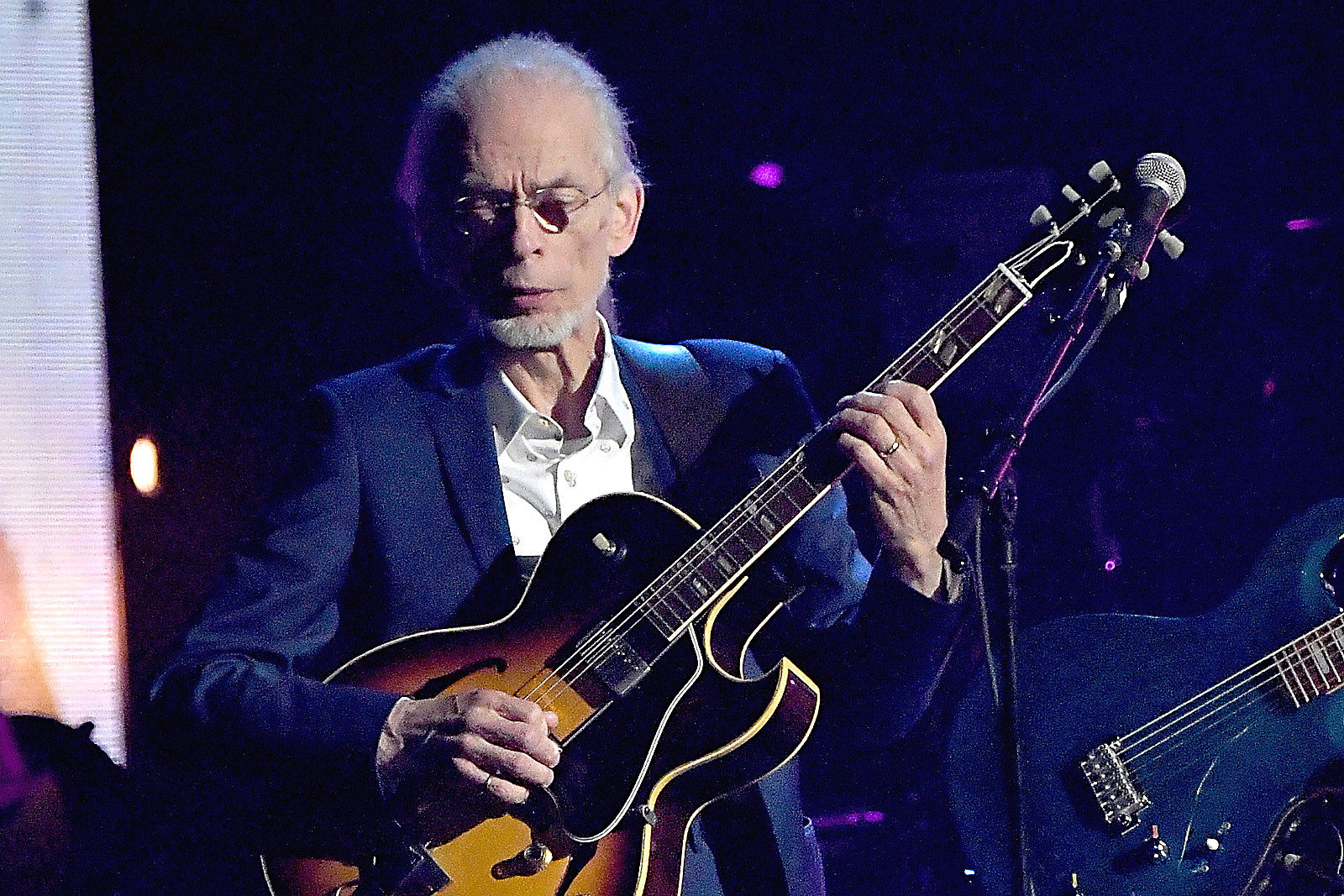 (Editor's Note: In my haste to post the Yes concert review, I did not include a couple of important points. First, inside sources confirmed that drummer Alan White had back surgery last year and his physical activity is limited.And I failed to mention the cameo appearance of original keyboardist Tony Kaye who played on the encore portion of the show... my bad!)