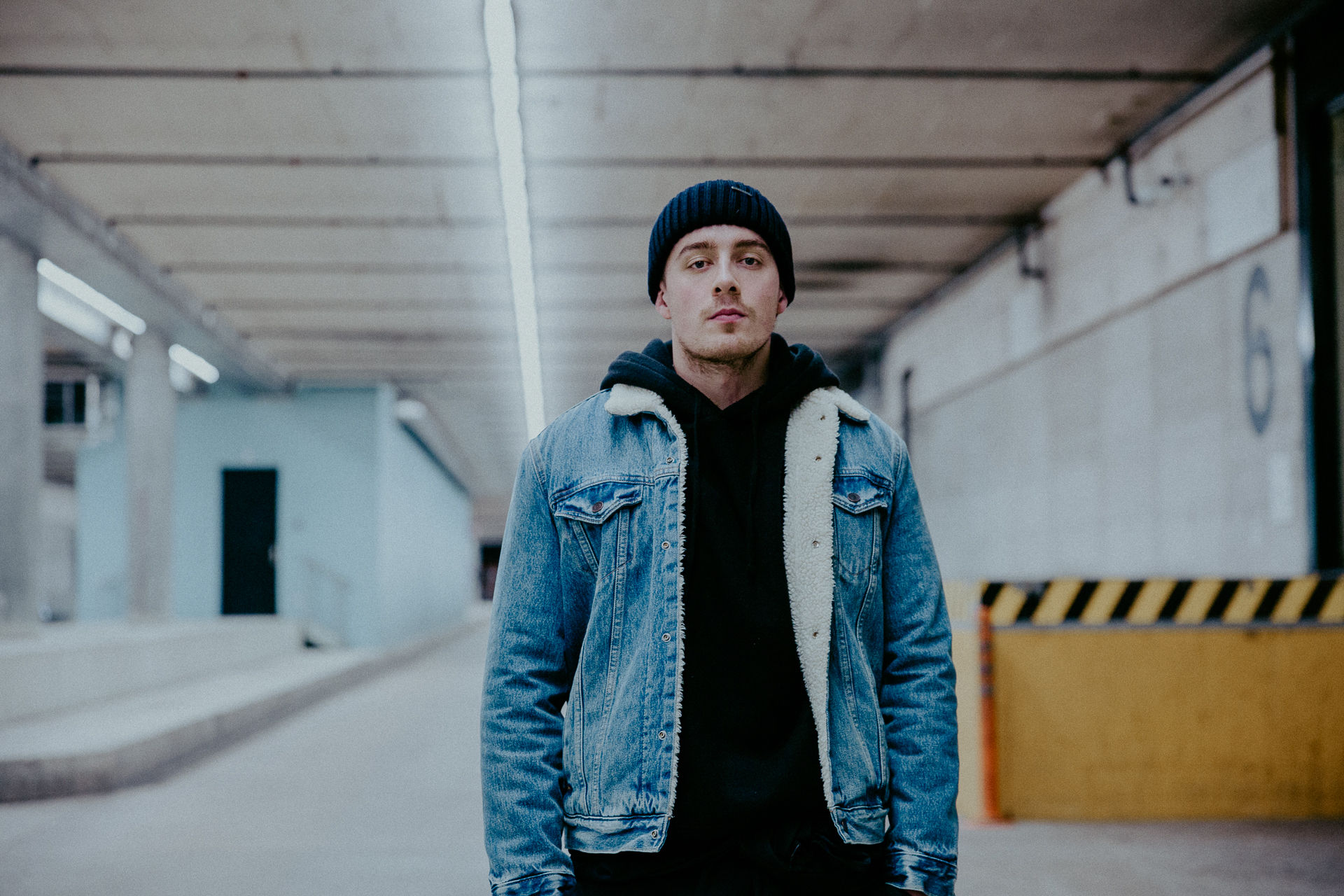 Dermot will be at SXSW:

Lewisville, Texas, native and country music singer / songwriter Kendall Gary recently released her single “Head Held High.” The song resonates the power of being strong no matter what happens in life. The accompanying music video was premiered this week exclusively with Nashville Noise. Kendall’s music video is available on YouTube and the single can be downloaded on Amazon Music and iTunes and streamed on Spotify.

Only Human, Calum Scott’s debut album is out today on Capitol Records and available to download/stream at all digital providers.

The breakout U.K. artist, singer and songwriter’s lead single, “You Are The Reason” has surpassed over 100 million worldwide streams, while views of the official video topped 20 million in the first two weeks and are fast approaching 60 million.

Astralwerks will release AWAKE – the follow-up to Alison Wonderland’s 2015 debut album, Run, which entered Billboard’s Top Dance/Electronic Albums chart at No. 1. Today, as the pre-order launched, Wonderland shared another one of her new songs, the hypnotic “No.” Over chiming synth and bubbling beats, “No” delivers hard truths as the narrator faces a broken relationship and a crowd of yes men. Download / stream HERE. Fans who pre-order AWAKE digitally will instantly receive “No” plus the soaring first single, “Church,” and “Happy Place.”

Listen to the official audio of "Wassup" by Logic ft. Big Sean.
Get Bobby Tarantino 2 available now on all streaming services: https://Logic.lnk.to/BobbyTarantinoII