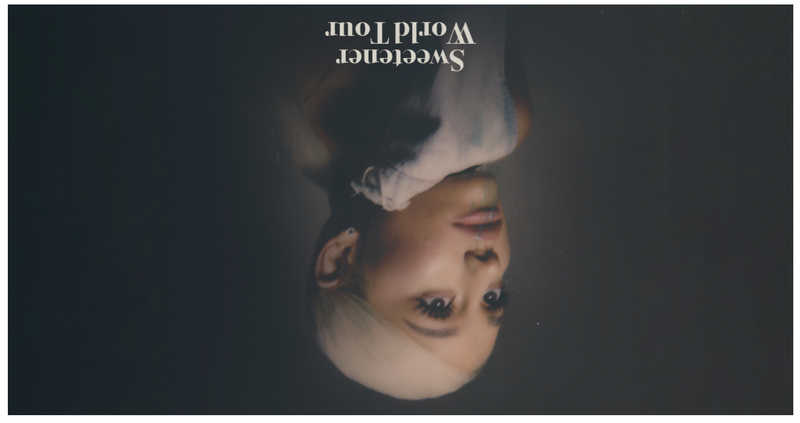 Produced by Live Nation, the first leg of The Sweetener World Tour will kick off in North America on March 18 in Albany, NY, stop at the "Fabulous" Forum in Inglewood, CA on May 10, and continue through June 18 in New York, NY at Madison Square Garden.