The Recording Academy™ has announced the first group of artists to perform on this year's milestone 60th Annual GRAMMY Awards®. 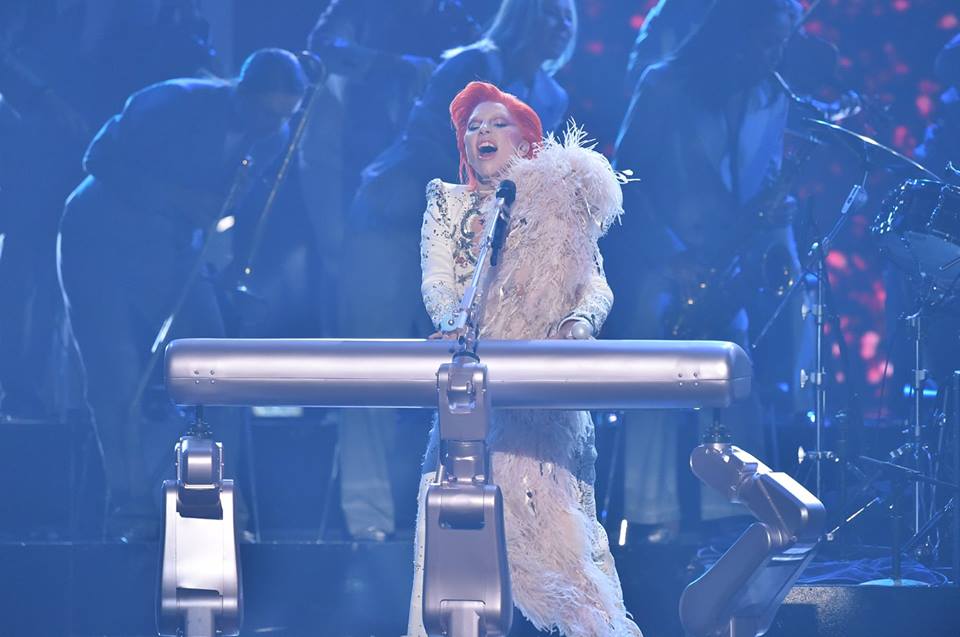 Three-time GRAMMY winner P!nk is nominated in the Best Pop Solo Performance category for "What About Us."