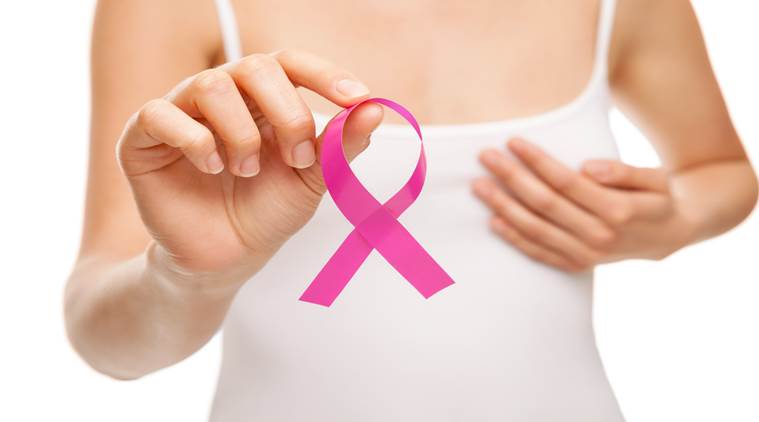 The American Cancer Society (ACS) and National Football League (NFL) have awarded $3.2 million in grant funding to 32 health systems to address disparities in breast cancer mortality that exist among women of color. Funding for these grants is made possible through ACS's partnership with the NFL and the league's Crucial Catch campaign.

Grant funded health systems will address the full continuum of cancer care including breast cancer screening, follow-up of abnormal mammograms, and timely access to specialty care if needed. The grants are the latest in ACS's Community Health Advocates implementing Nationwide Grants for Empowerment and Equity (CHANGE) program, which provides funding opportunities as part of the ACS's commitment to reduce disparities in cancer mortality. Each clinic will receive $100,000 over two years. The grants target underserved populations, with a particular focus on African American communities.

Breast cancer mortality has steadily declined over the last four decades, largely due to improvements in early detection and treatment. However, not all women have benefited equally from this progress. A faster drop among white women has widened the mortality gap between white and black women. Despite similar rates of disease and screening rates, breast cancer death rates in 2015 were 39 percent higher for black women than white women in the nation as a whole and up to 60 percent higher in some states. Access to timely follow-up and high-quality treatment are key drivers of these disparities, especially in underserved communities. Differences in stage of cancer diagnosis, tumor characteristics, obesity, and other comorbidities are also contributing factors.

"Too many women in underserved communities lack access to high-quality breast cancer screening and timely follow-up care," says Richard Wender, M.D., chief cancer control officer, American Cancer Society. "Cancer is a disease that can affect anyone, but it doesn't affect everyone equally. These grants will get us one step closer to reducing disparities and promoting health equity in various communities across the U.S."

"We're encouraged by the impact of our partnership with the American Cancer Society to drive cancer prevention and early detection and pleased to provide these grants that will further the live-saving mission of the Crucial Catch campaign," said Anna Isaacson, NFL senior vice president of social responsibility. "We're committed to the fight against cancer and supporting those affected within the NFL family and well beyond."

Since 2009, the NFL's Crucial Catch has raised more than $18 million in support of ACS. Funding raised since 2012 has supported ACS's CHANGE program and has been invested in underserved communities to increase cancer education and awareness and promote life-saving screening tests. To date, health system grantees have reached more than 632,000 individuals with education, patient reminders and navigation to screening, and contributed to 138,000 breast, cervical and colorectal cancer screenings. These new grants will improve timely access to follow up care along with a continued focus on access to high-quality breast cancer screening for underserved women.