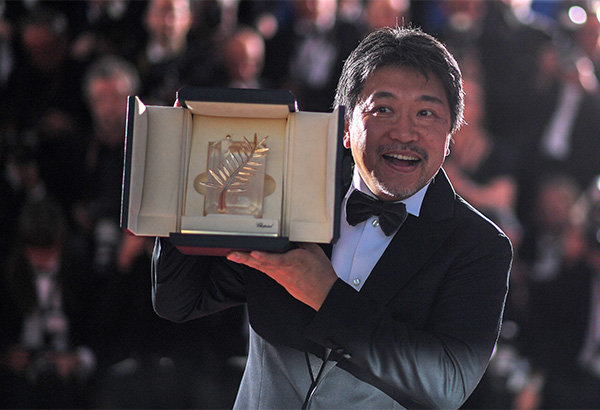 The curtain has come down on the 71st Festival de Cannes, which featured artists and films from all four corners of the globe on its screens. Onstage at the Grand Théâtre Lumière, the Master of Ceremonies, Edouard Baer, welcomed the Feature Film Jury presided over by Cate Blanchett, for the announcement of the 2018 winners.

The event culminated on the Red Carpet, where the prizewinners and jury were treated to a live musical surprise by Sting and Shaggy.

BEST PERFORMANCE BY AN ACTOR

for LAZZARO FELICE (Happy as Lazzaro)

BEST PERFORMANCE BY AN ACTRESS

MENTION DISTINCTION BY THE JURY

presented at UN CERTAIN REGARD

The CST Jury decided to award the VULCAIN PRIZE FOR ARTIST-TECHNICIAN to: SHIN Joom-Hee artistic director, of BURNING for his exceptional contribution to the portrayal of his characters.