Hurricane Maria: At Least 30 Dead, Storm To Weaken By Sunday 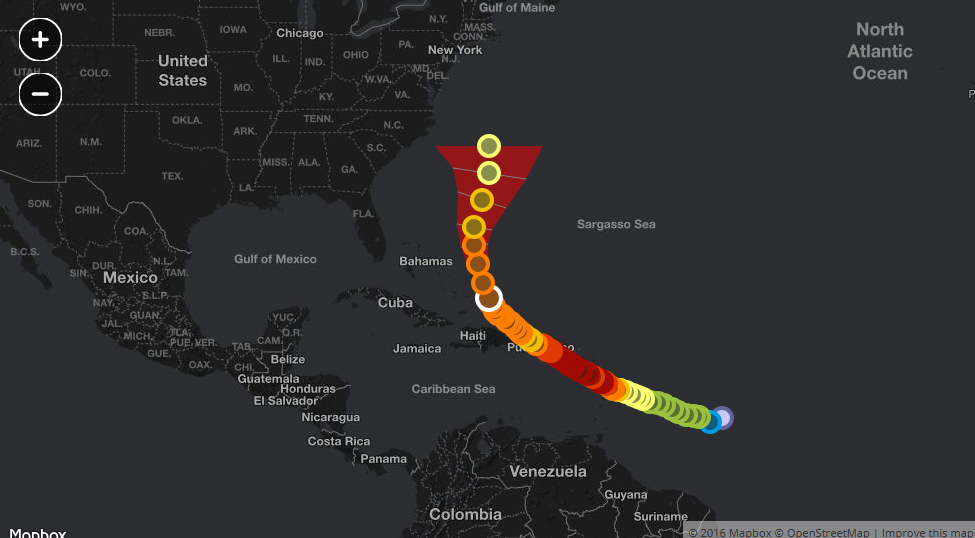 After Hurricane Harvey devastated Texas and Irma in Florida, Hurricane Maria passed the Turks and Caicos Islands Friday morning as a Category 3 storm.

According to officials, deaths were reported in the island nations. Gov. Ricardo Rosselló of Puerto Rico said that the death toll is expected to rise. As of Friday, at least 30 deaths were recorded due to the storm, with 13 in Puerto Rico and others from the Caribbean island of Dominica.

The hurricane has caused power outages, which are not expected to be restored for weeks and even months.

"There's a humanitarian emergency here in Puerto Rico," Rosselló told the AP. "This is an event without precedent."

Maria is expected to turn toward the north and northwest later Friday and head northeast and east of the Bahamas through the weekend. The storm is expected to weaken over the next 48 hours.

During hurricane season, it's important to know how you can protect yourself and loved ones. As previously reported, the latest information on a hurricane's forecast and other storm-related information can be found via the National Hurricane Center at http://www.nhc.noaa.gov/.