Los Angeles Will Host The 2028 Olympics 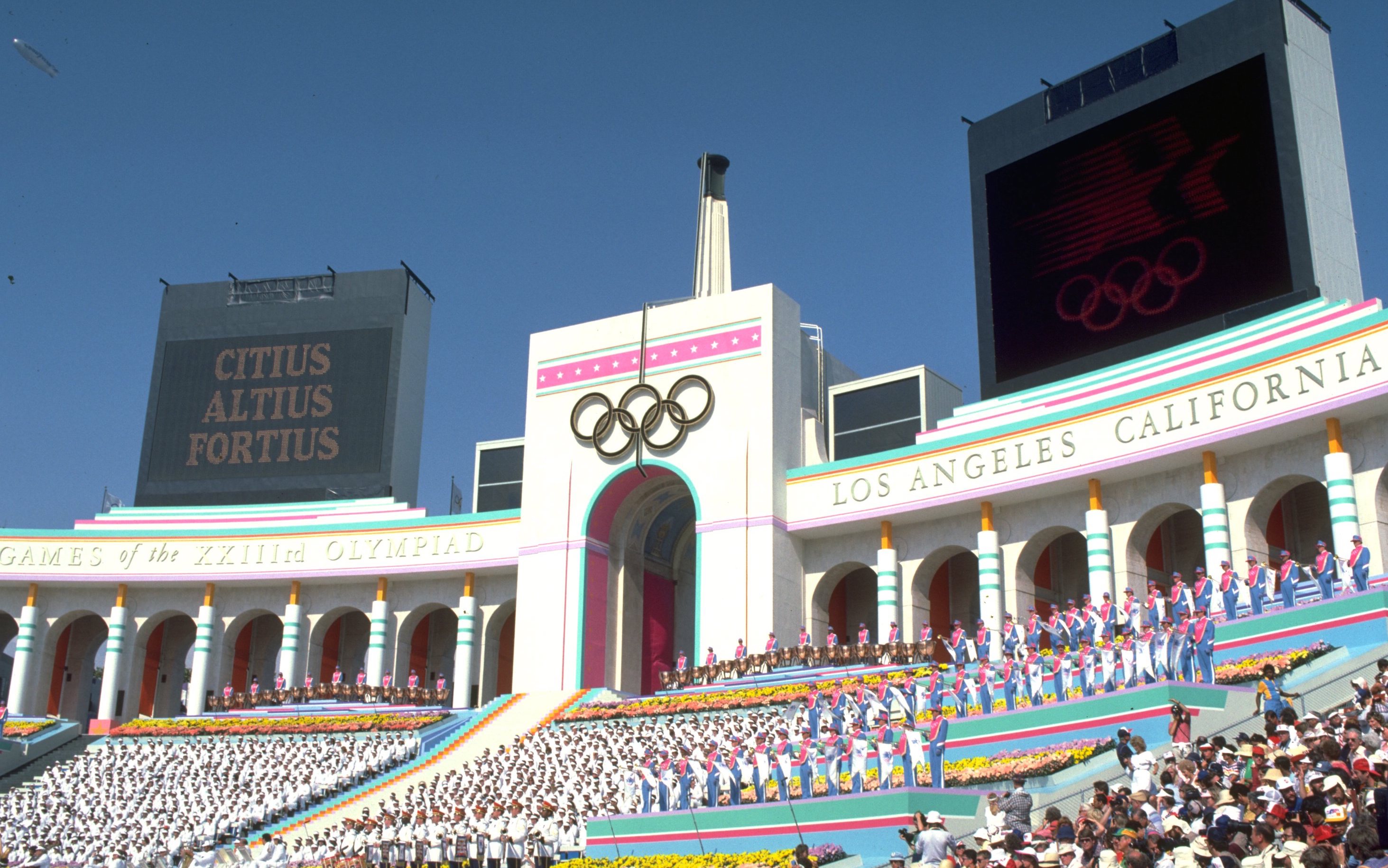 It's official, Los Angeles will host the 2028 Olympics after the city reached a deal with the International Olympic Committee. The City of Angels hasn't hosted the Olympics since 1984.

The deal will allow Paris to host the 2024 Games.  The IOC will contribute $1.8 billion for planning and organizing the Games.

"This is an historic day for Los Angeles, for the United States and for the Olympic and Paralympic Movements around the world," Los Angeles mayor Eric Garcetti said in a statement. "Today, we take a major step toward bringing the Games back to our city for the first time in a generation and begin a new chapter in Los Angeles’ timeless Olympic story."

"They presented a strong and enthusiastic candidature that embraces the Olympic Agenda 2020 sustainability priorities by incorporating existing facilities and encouraging the engagement of more youth in the Olympic Movement. ... We are able to expand the impact of city youth sports programming and encourage the healthy lifestyle of Angelenos for the next 11 years. We are very confident that we can reach a tripartite agreement under the leadership of the IOC with LA and Paris in August, creating a win-win-win situation for all three partners," he added.