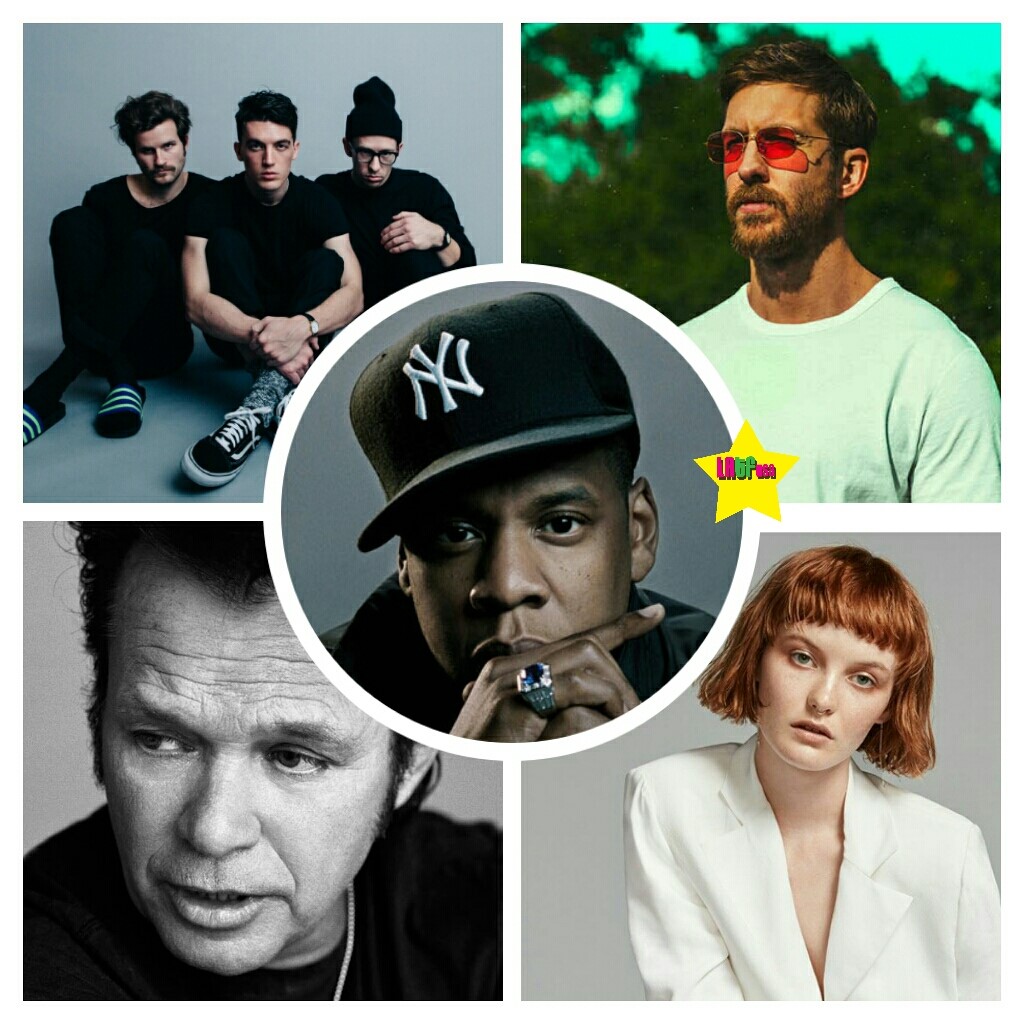 Listen to album on Apple Music, Spotify and Youtube.

Written and self-produced by frontman Jay Kay and Jamiroquai keyboard-maestro Matt Johnson, the disco-drenched summer anthem marks the band's first single since the album landed at #No.1 on iTunes in 38 countries across the world and top three in 5 earlier this year.

Jamiroquai 2017 Festival will be traveling through Europe, beginning July 7th in Barcelona and ending December 6th in London.

Kacy Hill's "Like A Woman" music video for her newely released debut album "Like A Woman." Kanye West is the executive producer of this album, and this isn't the first time they've worked together, Hill was a former backing dancer on the Yeezus Tour 2013.

Bianca Ryan has just released her third single "Man Down" from her upcoming EP Part One – The Reintroduction. "Man Down" is available on iTunes and Spotify.

John Mellencamp recorded a special version of "Dark as a Dungeon" in support of the From the Ashes, a new documentary presented by National Geographic Documentary Films about the legacy and future of the coal industry in the U.S. "Dark as a Dungeon" was written by singer-songwriter Merle Travis in 1946, and the song describes the harsh and dangerous conditions that coal miners experienced every day during that period in history.

To learn more about the film and how you can support coal dependent communities visit www.fromtheashesfilm.com.

Lany released their 16-track album "Lany" today. It can be streamed on iTunes.

TLC is back with their first album in 15 years, "TLC." The 12- track album can be streamed on Spotify and iTunes.