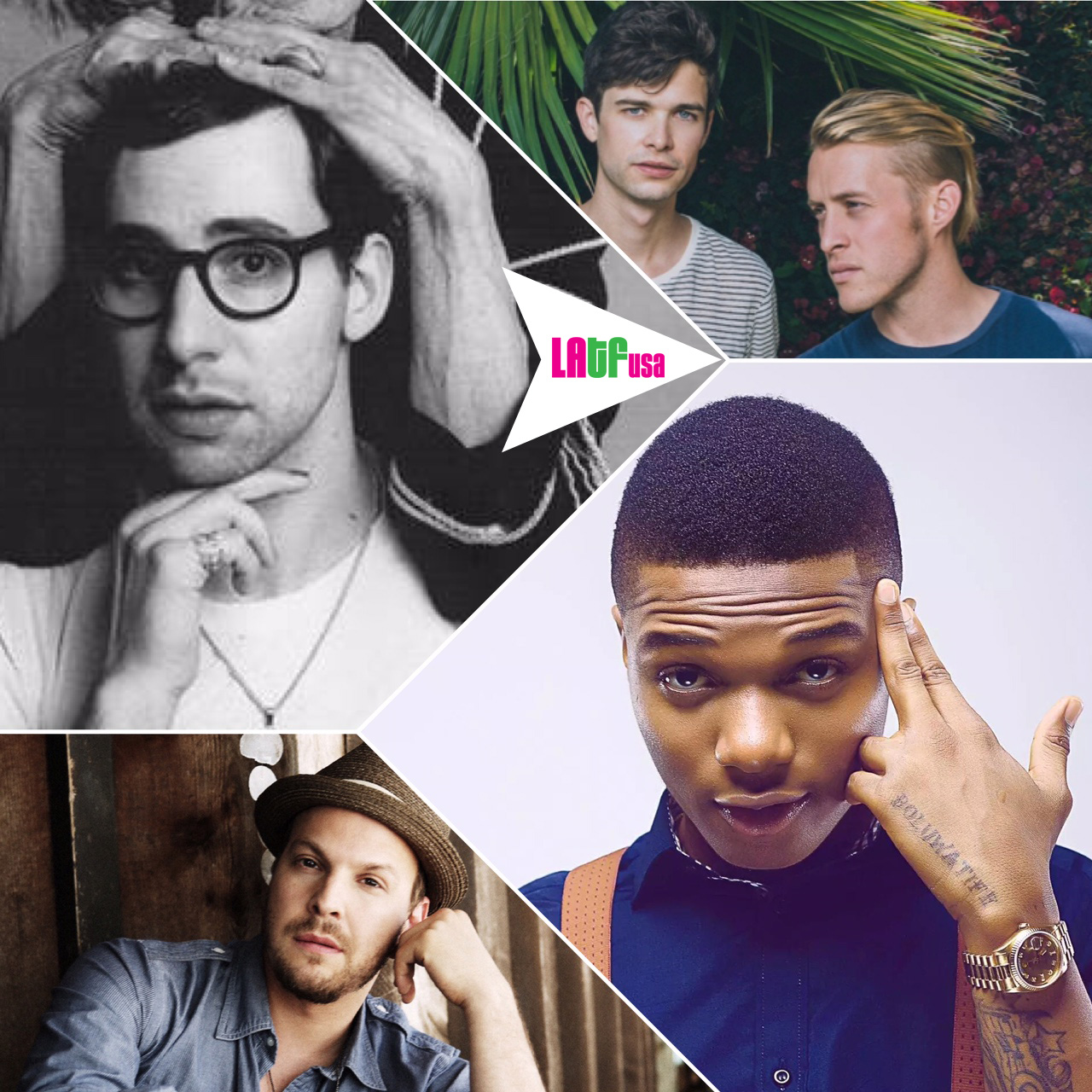 Bleachers are hitting the road this Spring. Head here for more info on dates and tickets. Get "Don't Take The Money"now on iTunes, Amazon and Google Play or stream it on Spotify and Apple Music.

Nigerian singer/songwriter WizKid releases his first official single “Come Closer” feat. Drake today off of his forthcoming debut project, Sounds From the Other Side, via Starboy/RCA Records/Sony Music International.

Gavin DeGraw’s new album SOMETHING WORTH SAVING (RCA Records) featuring "She Sets The City On Fire" and "Making Love with the Radio On" is available now.

Grammy-nominated Reggae artist Matisyahu has officially announced his sixth studio album, Undercurrent, which is set to release on May 19th via Thirty Tigers.

Stockholm duo State of Sound releases today their single “Love Me Like That” via Sony Music Sweden/RCA Records. The track, which was written by the duo themselves, Viktor Norén and Joakim Andrén, is available across all digital service providers today.

With the highly anticipated Part II premiere of the Netflix series The Get Down just a week away, House of Iona/RCA Records releases “Break The Locks” by “The Get Down Brothers” from the show’s soundtrack.  The single is available today at all digital music providers.

Winning U.K. band The Kooks announce The Best Of…So Far, a collection of their greatest hits, which will be released via Astralwerks Records in the U.S. on May 19 (preorder HERE).