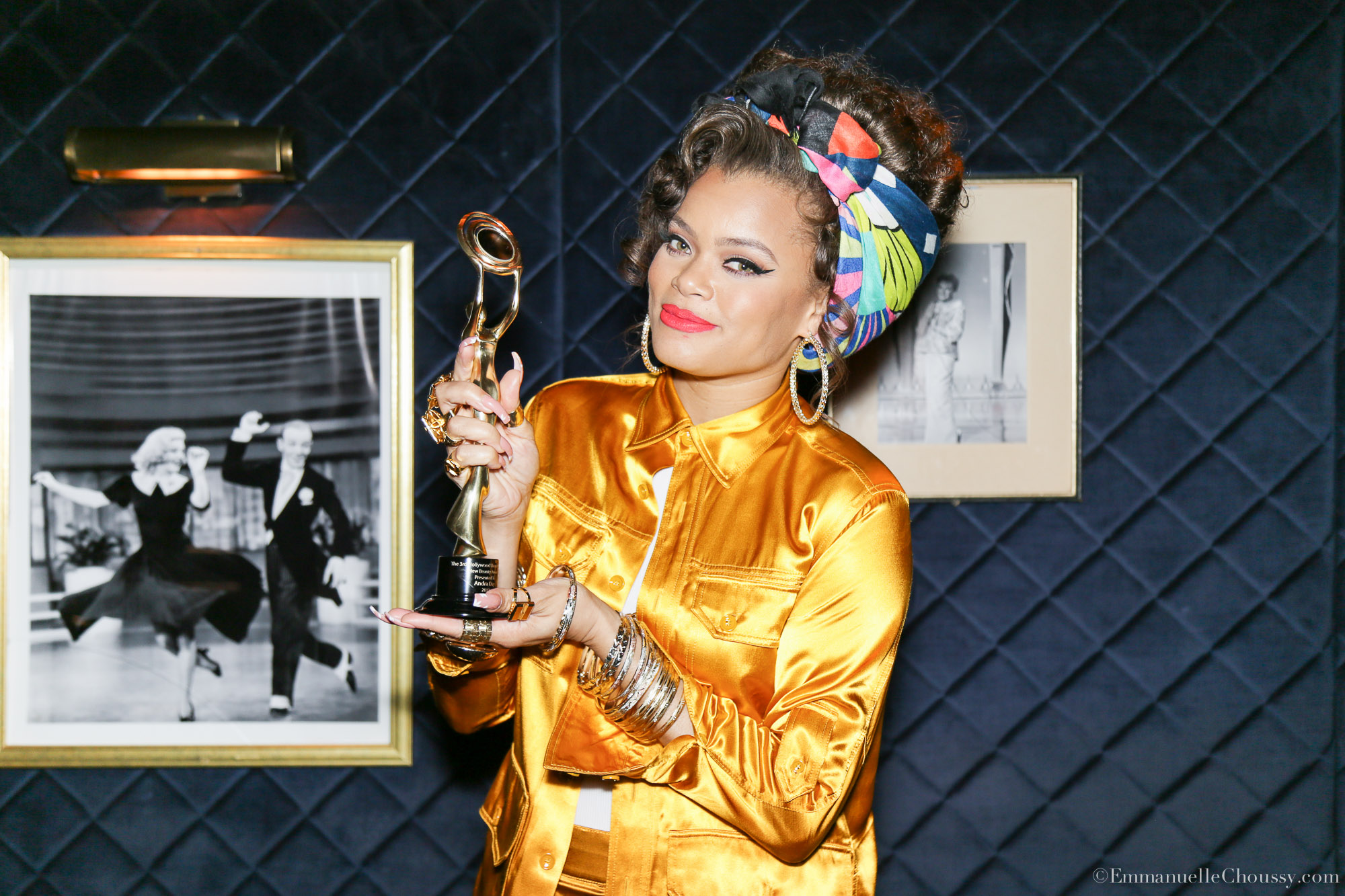 This year, LATF USA live streamed the 3rd Annual Hollywood Beauty Awards with Absolute Live Productions. In case you missed it,  you can watch the show here!

The black tie dinner gala benefitted the M*A*C AIDS Fund. The HBAs recognizes the architects of beauty in hair, makeup, photography and styling for Film, TV and Music, as well as for the red carpet and editorial.

The show was broadcast LIVE STREAM at LATFusa.com and on Youtube. Direct link: https://youtu.be/qW-7wAyEHRo

Commander Spock himself, Zachary Quinto presented to Joel Harlow for Outstanding Achievement in SFX Makeup. The two have worked together on the incredible "Star Trek" reboot franchise.

Lea Michele presented her best friend, Sarah Potempa with the Product of the Year award for BEACHWAVER.

Garcelle Beauvais presented to Sabrina Maren for the Brand of the Year award for NuMe. 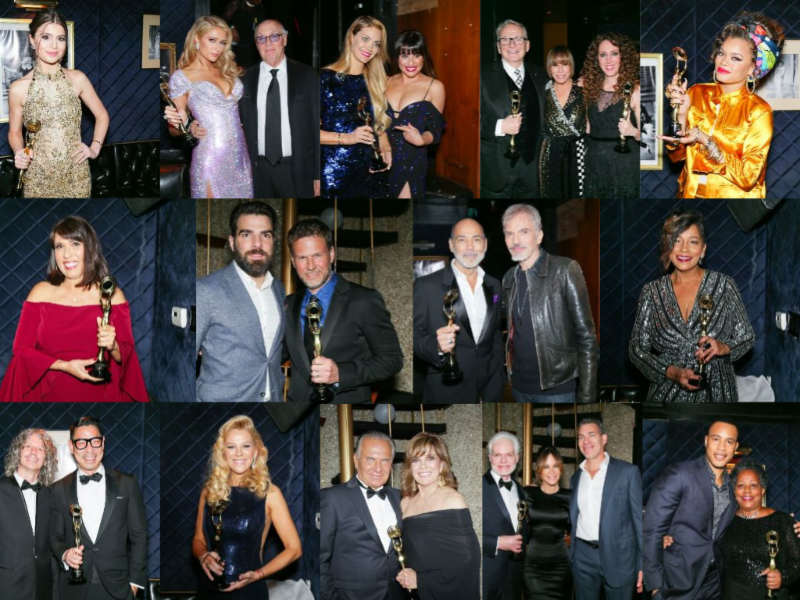 Every year, the nominee categories are named after the current honorees. These established nominees, spe- cializing in creating celebrity looks for the red carpet and editorial compete in each honoree category. (*Includes past and current clients) 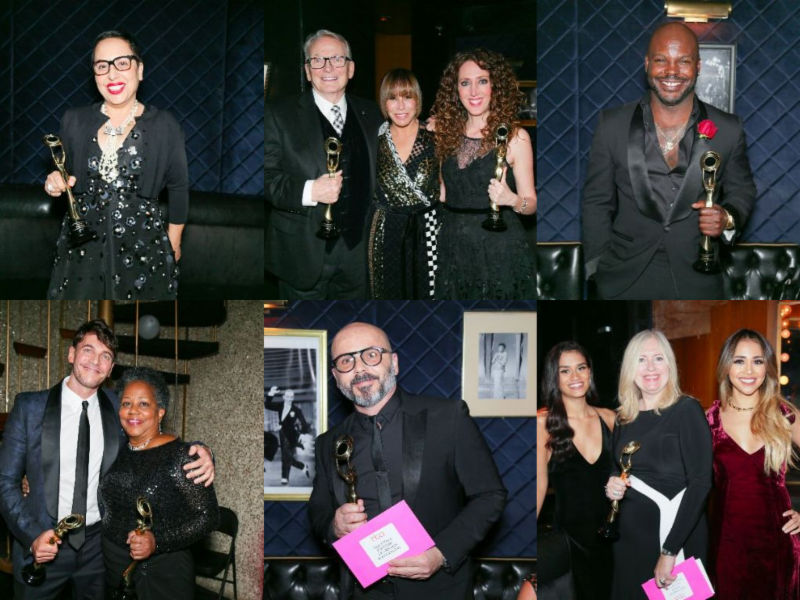