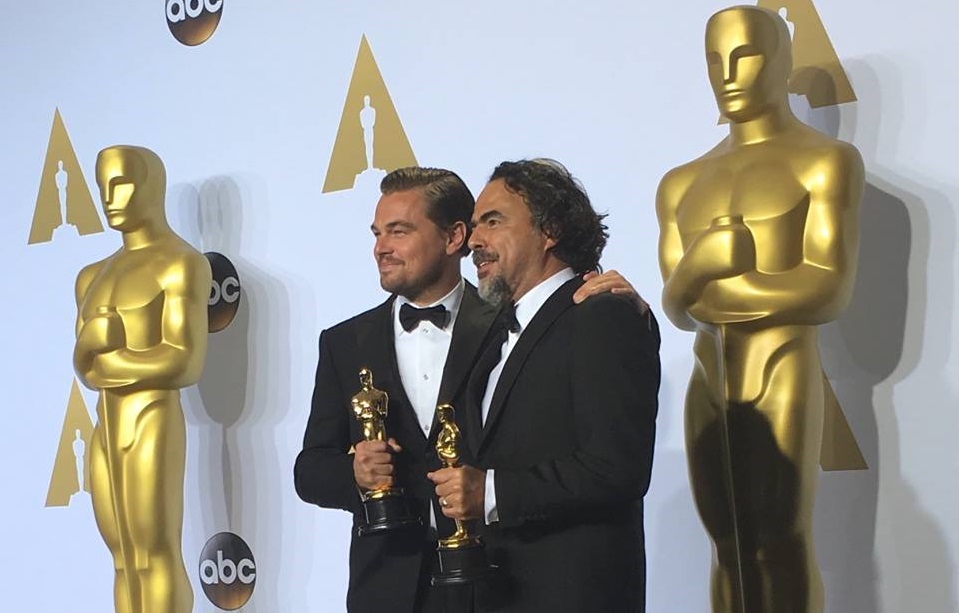 ‪Larson’s performance in “Room” earned her an Oscar for Actress in a Leading Role. She has also appeared in “‪Trainwreck” (2015) and “‪Short Term 12” (2013).  Her upcoming films include “Captain Marvel,” “Kong: Skull Island,” “The Glass Castle” and "Unicorn Store.”

Rylance won for Actor in a Supporting Role for “Bridge of Spies.” His other film credits include “The BFG” (2016) and the upcoming features “Dunkirk” and “Ready Player One.” A prolific stage actor, he earned Tony Awards for his performances in “Twelfth Night,” “Jerusalem” and “Boeing-Boeing.”

The 89th Oscars will be held on Sunday, February 26, 2017, at the Dolby Theatre® at Hollywood & Highland Center® in Hollywood, and will be broadcast live on the ABC Television Network at 7 p.m. EST/4 p.m. PST. The Oscars, produced by De Luca and Todd and hosted by Jimmy Kimmel, also will be televised in more than 225 countries and territories worldwide.