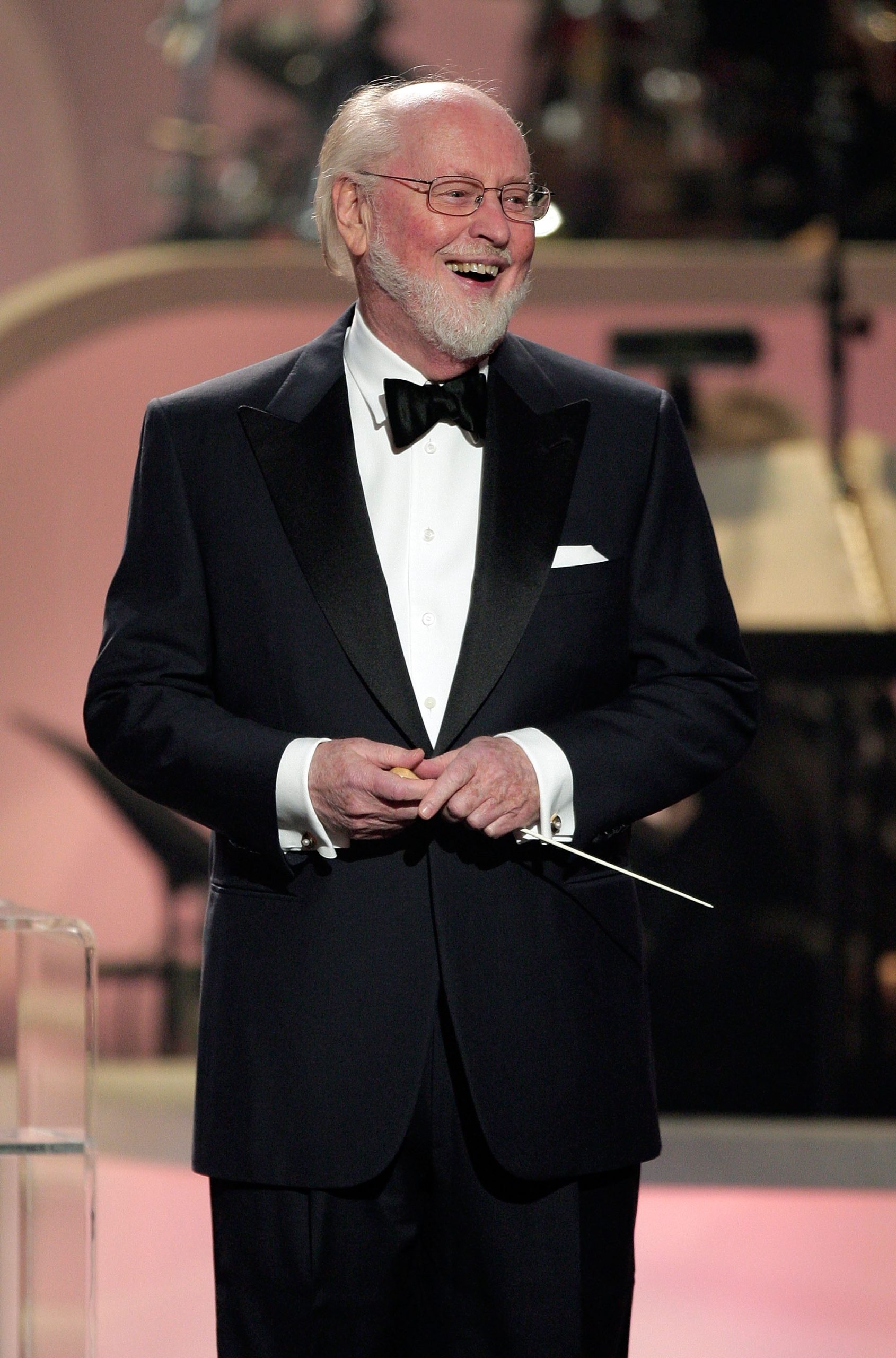 Oscar®-winning composer John Williams' ubiquitous Star Wars "Main Title" theme has become part of popular culture since it was first heard accompanying Star Wars: A New Hope in 1977. It is no surprise that Williams' orchestral compositions for Star Wars are among the most beloved and recognizable themes in cinematic history, from the classic "Main Title" theme introduced in Star Wars: A New Hopeto the ominous "Imperial March" from Star Wars: The Empire Strikes Back to the stirring "Duel of the Fates" from the prequel trilogy.

After creating the scores for the seven previous Star Wars films, Williams returns to compose and conduct his signature sweeping music for The Last Jedi.

The Last Jedi score was recorded in Los Angeles. Williams worked with members of the highly regarded freelance orchestra with which he's recorded numerous film scores over the years. The music for The Last Jedi was recorded over several months while working in tandem with the film's editorial and special effects teams on the West Coast.

As with Star Wars: The Force Awakens, audiences can expect to hear quotations from earlier Star Warsthemes.  For Williams, incorporating the previous themes is part of the fun of scoring the Star Warsmovies and helps create what he calls "the fabric of the films."

As with previous Star Wars films, many of the characters have their own musical themes. Williams explains, "Rey has a theme, Kylo Ren has a theme, Finn has one, Rose has one…These thematic elements infuse the whole score and are part of what moves the film along, giving its sonic outline.  In the Star Wars films, the orchestra can be as extrovert as it wants to be at given times, so it really becomes a big part of the fun and imagination of it all."

In Lucasfilm's Star Wars: The Last Jedi, the Skywalker saga continues as the heroes of The Force Awakens join the galactic legends in an epic adventure that unlocks age-old mysteries of the Force and shocking revelations of the past.

Star Wars: The Last Jedi is written and directed by Rian Johnson and produced by Kathleen Kennedyand Ram Bergman. J.J. Abrams, Tom Karnowski and Jason McGatlin are the executive producers.

The soundtrack for Star Wars: The Last Jedi is now available wherever music is sold or streamed, http://disneymusic.co/TheLastJedi.