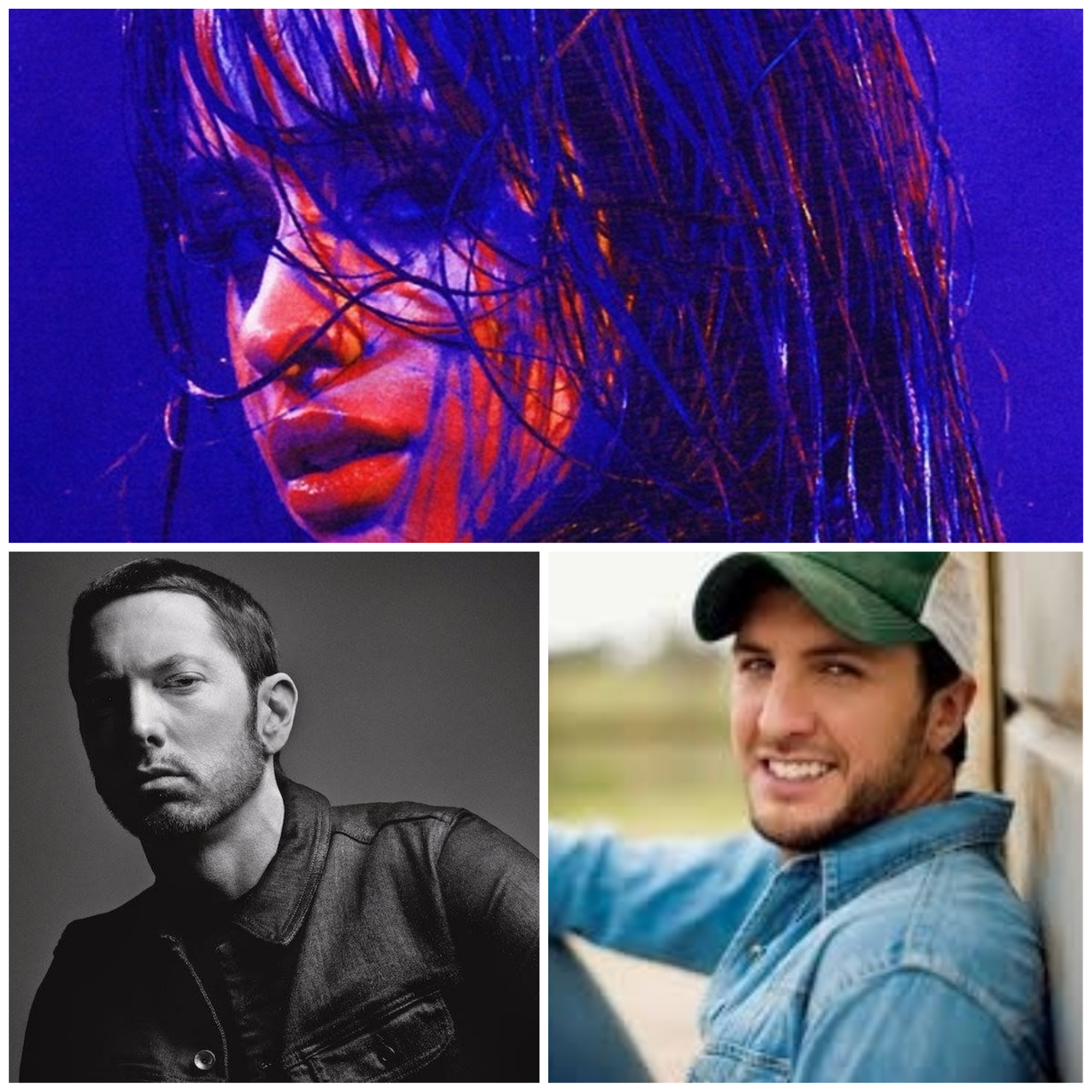 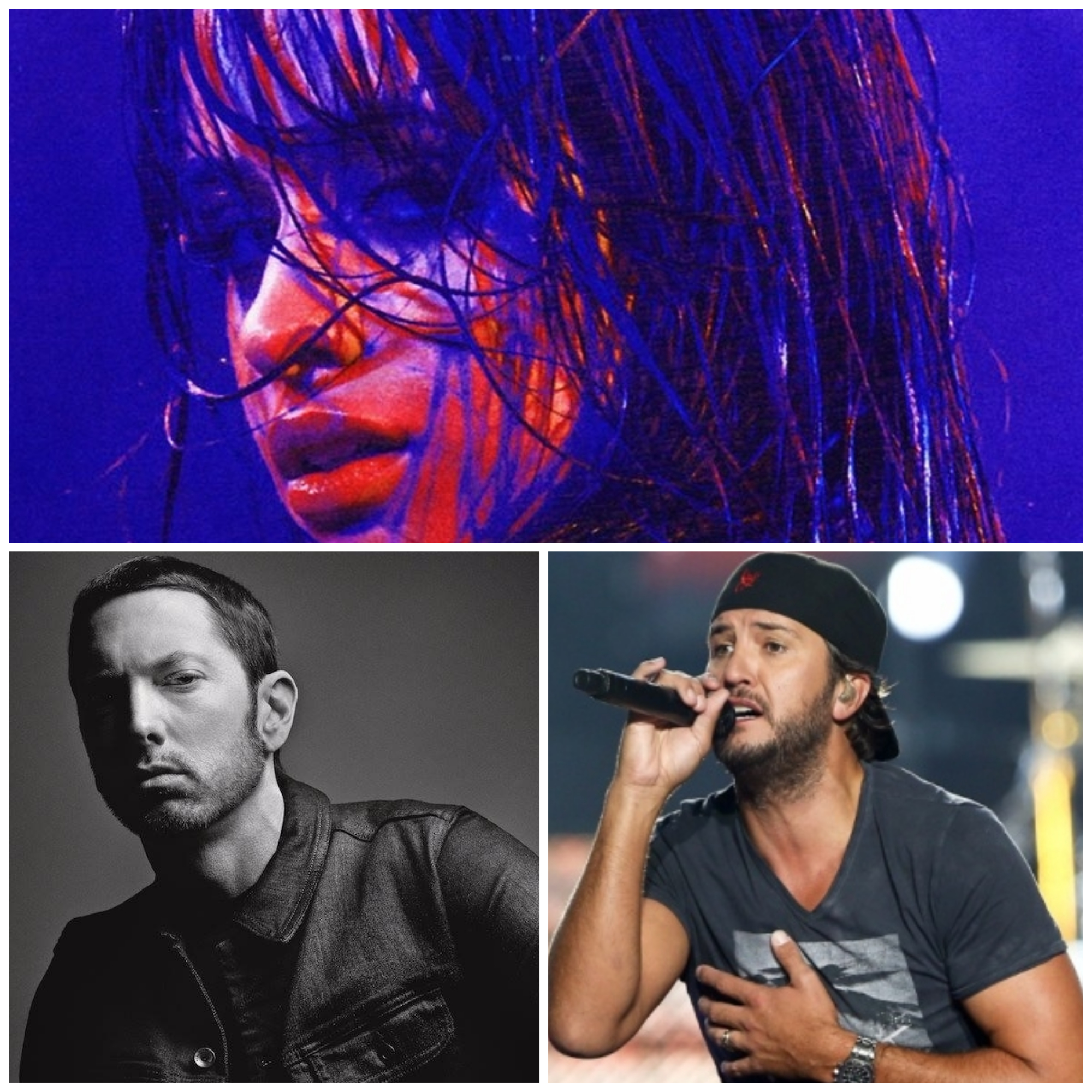 Who’s heard Luke Bryan's new single “Out Of Nowhere Girl”? Get it now when you pre-order What Makes You Country. strm.to/whatmakesyoucountry

Platinum-selling Interscope Recording artist Phillip Phillips releases a new song, “Dance With Me,” today via all digital retailers http://smarturl.it/CollateralPP. “Dance With Me” is a song Phillips penned, along with his friend Tim Bruns, for his 2015 wedding to longtime girlfriend Hannah Blackwell.  “Dance With Me” was performed by Bruns as the couple danced their first dance at their southern nuptials.  The song was produced by Dave Cobb and will be featured on Phillips’ forthcoming album Collateral.  Listen to “Dance With Me” below.

Pre-order Phillip Phillip’s new album Collateral now and receive downloads of “Dance With Me” and Phillips’ previously released tracks,  “Miles” and “Magnetic”,  instantly. Collateral will be released on January 19, 2018 on Interscope Records and follows the 2014 release of Phillips’ sophomore album Behind the Light.

Tickets are on sale now for Phillips’ 2018 U.S. headline tour.  Additional dates were just announced including stops in Nashville, Ft. Lauderdale, Dallas, Minneapolis, Detroit and more.  All dates are listed below.   For all the ticket information visit www.phillipphillips.com.

Following on from their stunning return with “Twins” in October, Dublin four-piece Cloud Castle Lake announced they will be returning to North American shores in 2018 (full list of tour dates below) and have released their latest single “Bonfire”, out today worldwide via Bright Antenna Records. Like “Twins”, the dramatically arranged “Bonfire” was produced by Rob Kirwan (Hozier, PJ Harvey) and is a pure example of just how courageously groundbreaking this exceptional band are. Listen to "Bonfire" HERE.

Next month, Cloud Castle Lake will be making their way to North America or a 5-city tour, kicking off on January 29th in Los Angeles. The band will make stops in San Francisco, Chicago and Boston before finishing with a show in New York City on February 6th. For a full list of tour dates and ticket information, please visit www.cloudcastlelakemusic.com

Moon Taxi's new song "Good as Gold" is available now! This is a song about empowerment. It's about reaching that moment, that place where all your hard work pays off.

And it's no coincidence they wrote it as the Nashville Predators were fighting for the Stanley Cup last season… Their team colors definitely inspired the lyrics.