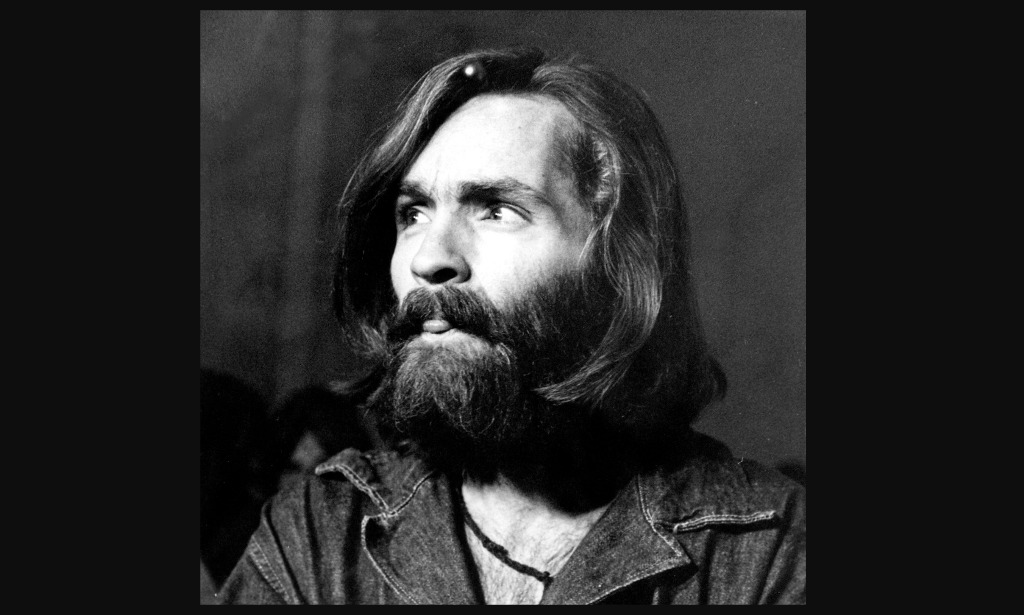 Nearly fifty years later, Manson has died at the age of 83 in Bakersfield, California, according to reports.

It was previously reported that Manson was hospitalized in January and again earlier this month. He was serving nine life sentences at the Corcoran State Prison. Throughout his sentence, Manson was denied parole 12 times.

In the late 1960s, Manson formed a quasi-communal cult based in Los Angeles, California that was later called the "Manson Family".

The group gained national notoriety after the murder of actress Sharon Tate plus four others in her home on August 9, 1969.

The LaBianca murders took place the next day. The Tate–LaBianca Murders were executed by Tex Watson and three other members of the Manson family. They were directed under the Manson's specific instructions.

Family members were also responsible for a number of other assaults, thefts, crimes, and the attempted assassination of United States President Gerald Ford in Sacramento.