David Guetta Will Close Out MTV Music Week In London 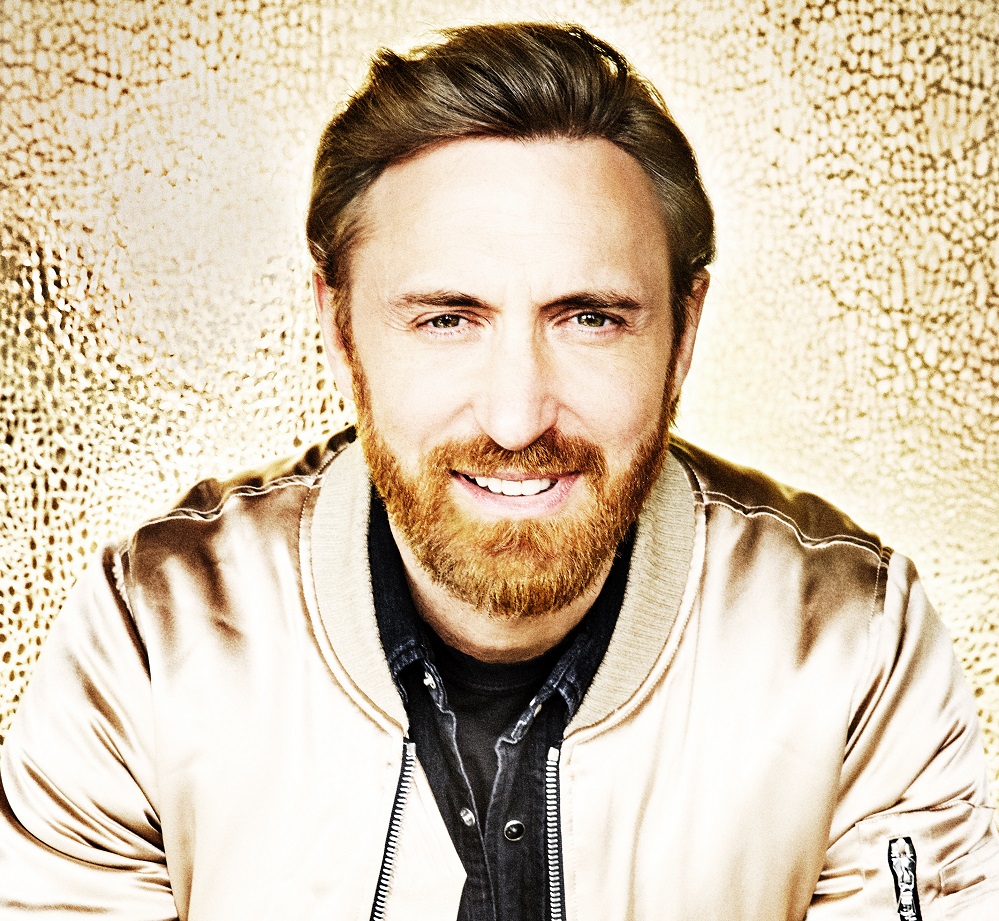 Guetta’s performance is part MTV Presents Trafalgar Square and will also be filmed by MTV for an international broadcast of the acclaimed series, MTV World Stage to premiere later this year. The Saturday night event leads into the highly-anticipated 2017 MTV EMAs the following evening where Guetta will once again take the global stage for the world premiere of his new single “Dirty Sexy Money” featuring Charli XCX and French Montana.

“I'm super excited to perform at Trafalgar Square and the MTV EMAs the day after,” said Guetta. "It will be the first time for me, and artists Charli XCX and French Montana will share the stage to perform our new single Dirty Sexy Money, so I can't wait!”

Hosted by Laura Whitmore, the event in Trafalgar Square will offer free tickets via public ballot for anyone living or visiting in London.   Ticket ballot is live today and will close at 10pm tonight, 7 November.

Fans can register to be part of the ballot via online. Those successful will be sent a code to obtain up to 2 tickets per person.