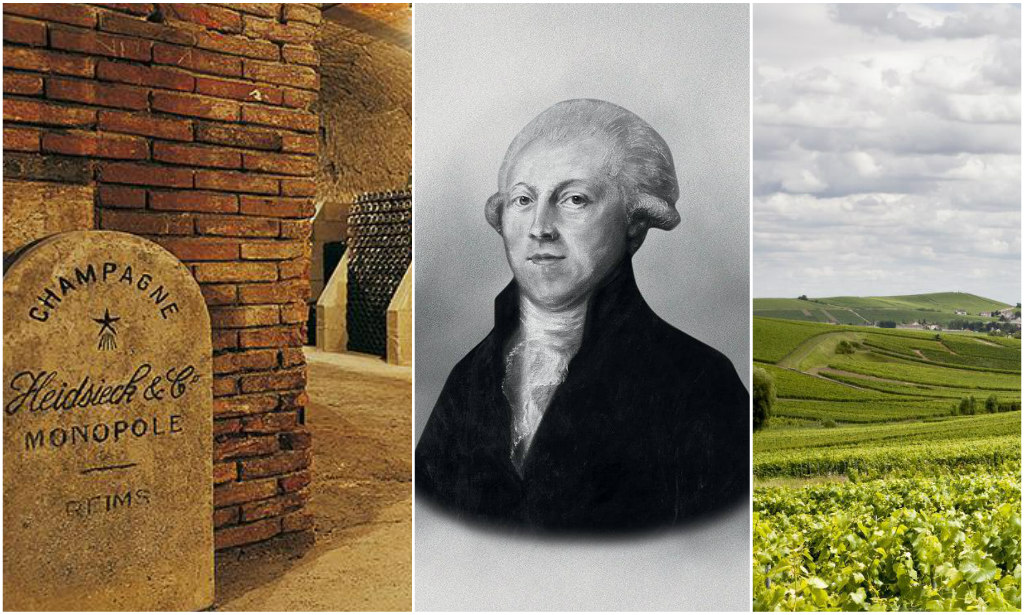 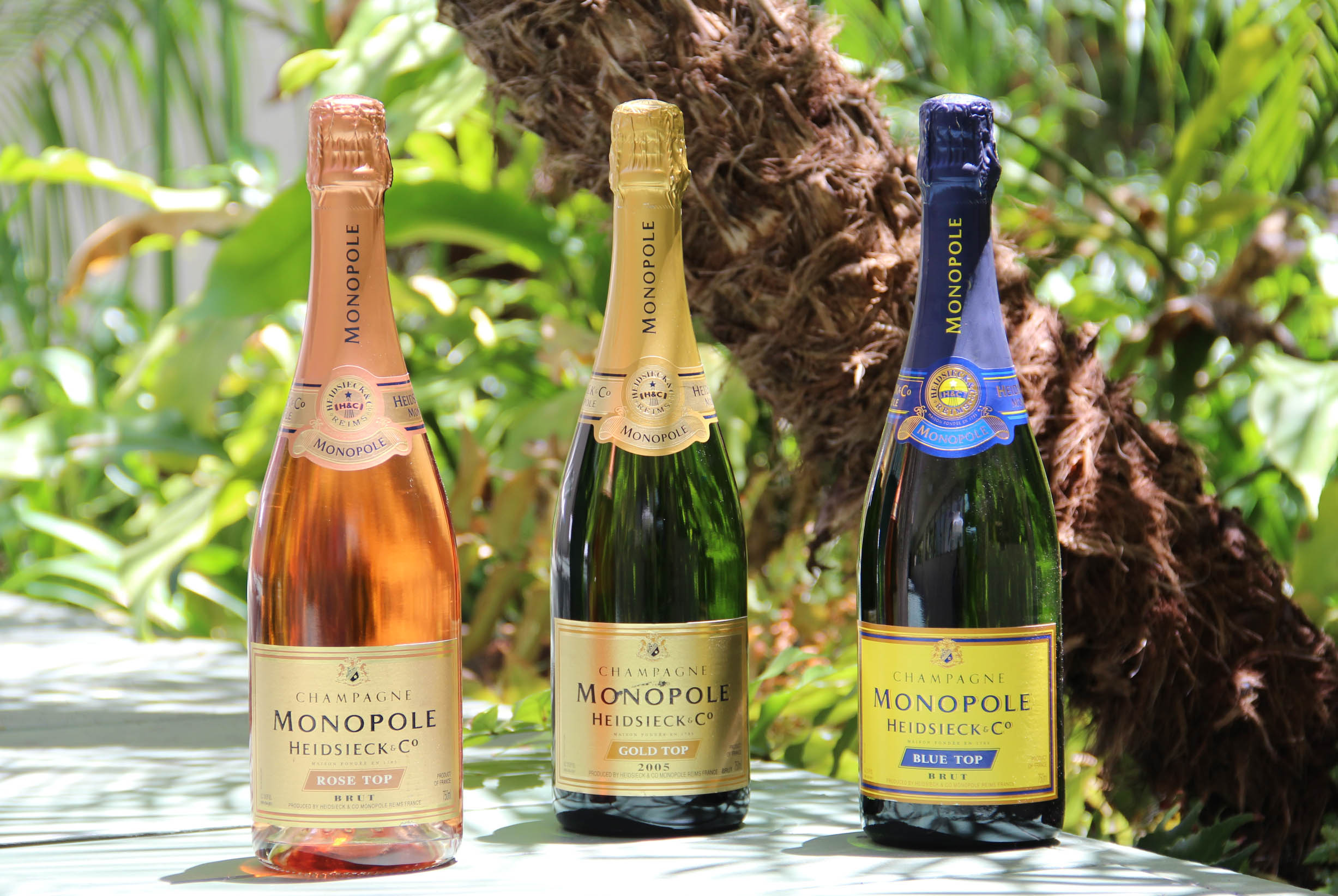 L. A. Glam
Makeup Spotlight: Color Your Lips With Hikari

L. A. Glam
MOIRA Makeup Spotlight: For Your Eyes Only