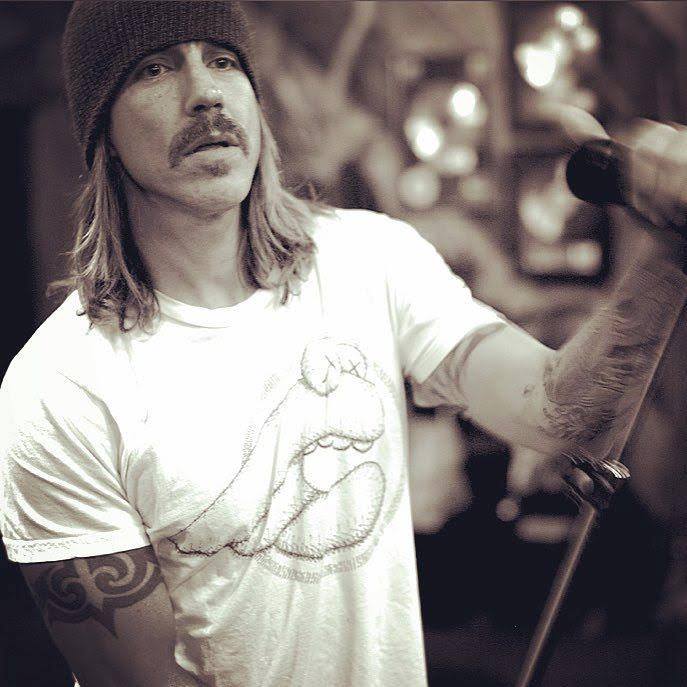 The 51-city trek in support of their latest album, The Getaway, which was released by Warner Bros. Records on June 17, 2016, includes sold out three-night stands at Madison Square Garden in New York City and the Staples Center in Los Angeles.

Watch the video for the band's "Dark Necessities," HERE and "Go Robot" HERE.