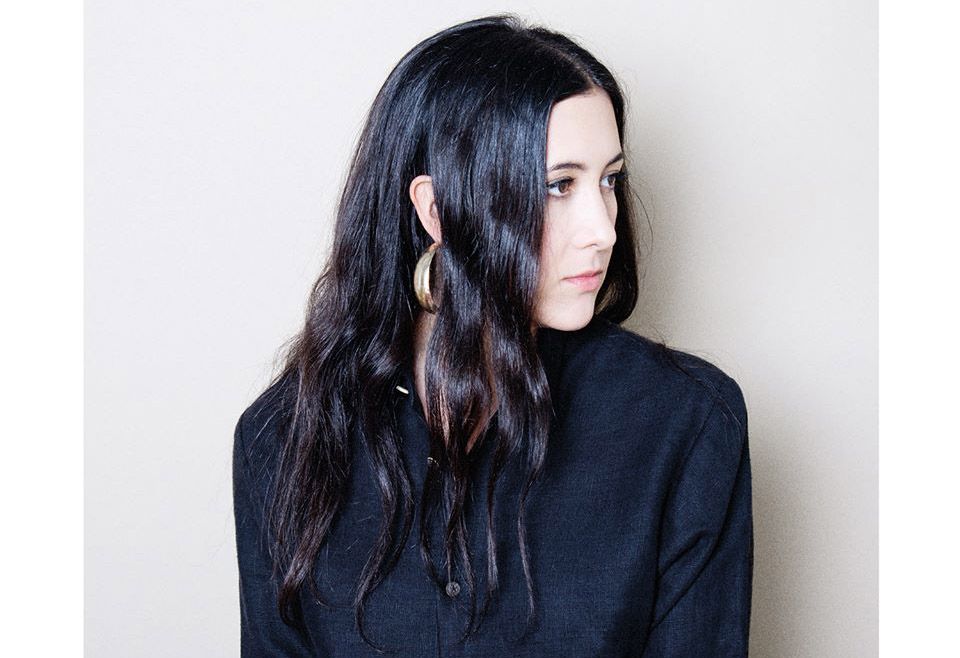 Vanessa Carlton has announced dates for a major nationwide spring tour. It kicks off February 22nd, about a week after the anticipated release of her new album, Earlier Things Live, which is available February 17th.

Earlier Things Live is a collection of concert performances of Carlton's earlier hits like "A Thousand Miles" and "White Houses." It comes out on the legs of her previous album, Liberman Live, which gave fans the chance to hear her 2015 studio album, Liberman, in its concert glory. Both albums offer the opportunity to follow Carlton's development from a teenager to where she is today.

Full dates are as follows.

February 22 – Schrott Center for the PA; Indianapolis, IN

March 3 – The Great Hall; Toronto, ON

For more information go to www.vanessacarlton.com