Tune In: President Obama Gives His Farewell Address From Chicago 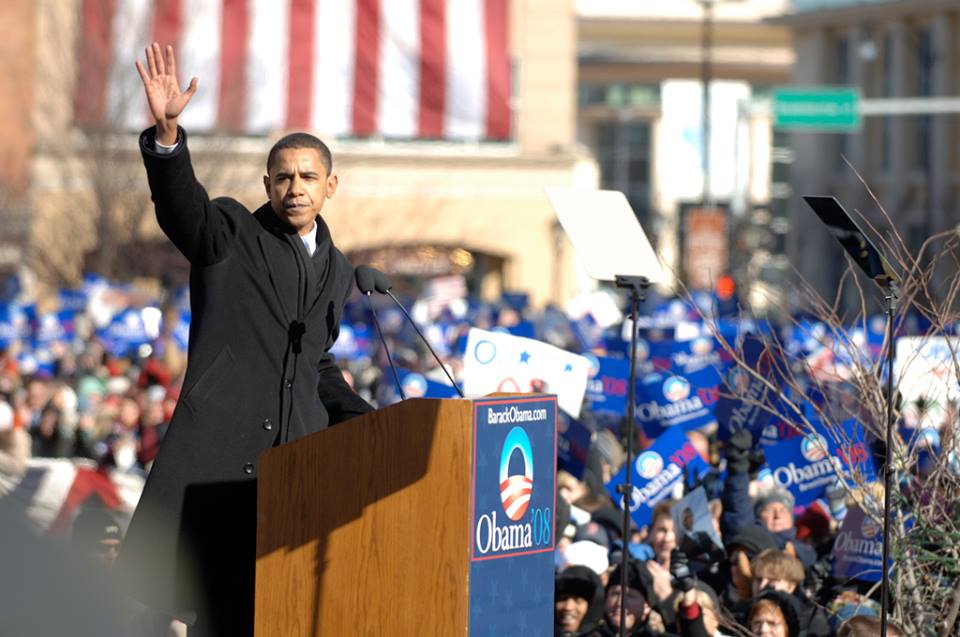 Since George Washington, U.S. presidents have often delivered a final address to the American people as a way to share both their reflections on their time in office and their outlook on the future of our country.

As his time in office comes to a close, President Obama will return to Chicago to deliver his Farewell Address on January 10, 2017 at 8 p.m. CST / 9 p.m. EST.

In 1796, as George Washington set the precedent for a peaceful, democratic transfer of power, he also set a precedent by penning a farewell address to the American people. And over the 220 years since, many American presidents have followed his lead. Next week, the President will return to his hometown of Chicago to say a grateful farewell to the nation. This will mark the first time that a President has returned to his hometown to deliver such a speech.

The President has said that the running thread through his career has been the notion that when ordinary people get involved, get engaged and come together, things change for the better. This belief is at the heart of the American experiment in self-government – and it gives purpose to new generations. Through his address, the President will thank his supporters, celebrate the ways we have changed this country for the better these past eight years, and offer his vision on where we all go from here. The President will deliver his farewell address at 9:00 PM EST on Tuesday, January 10, at McCormick Place in Chicago, Illinois. To tune in on Tuesday, visit WhiteHouse.gov/live.