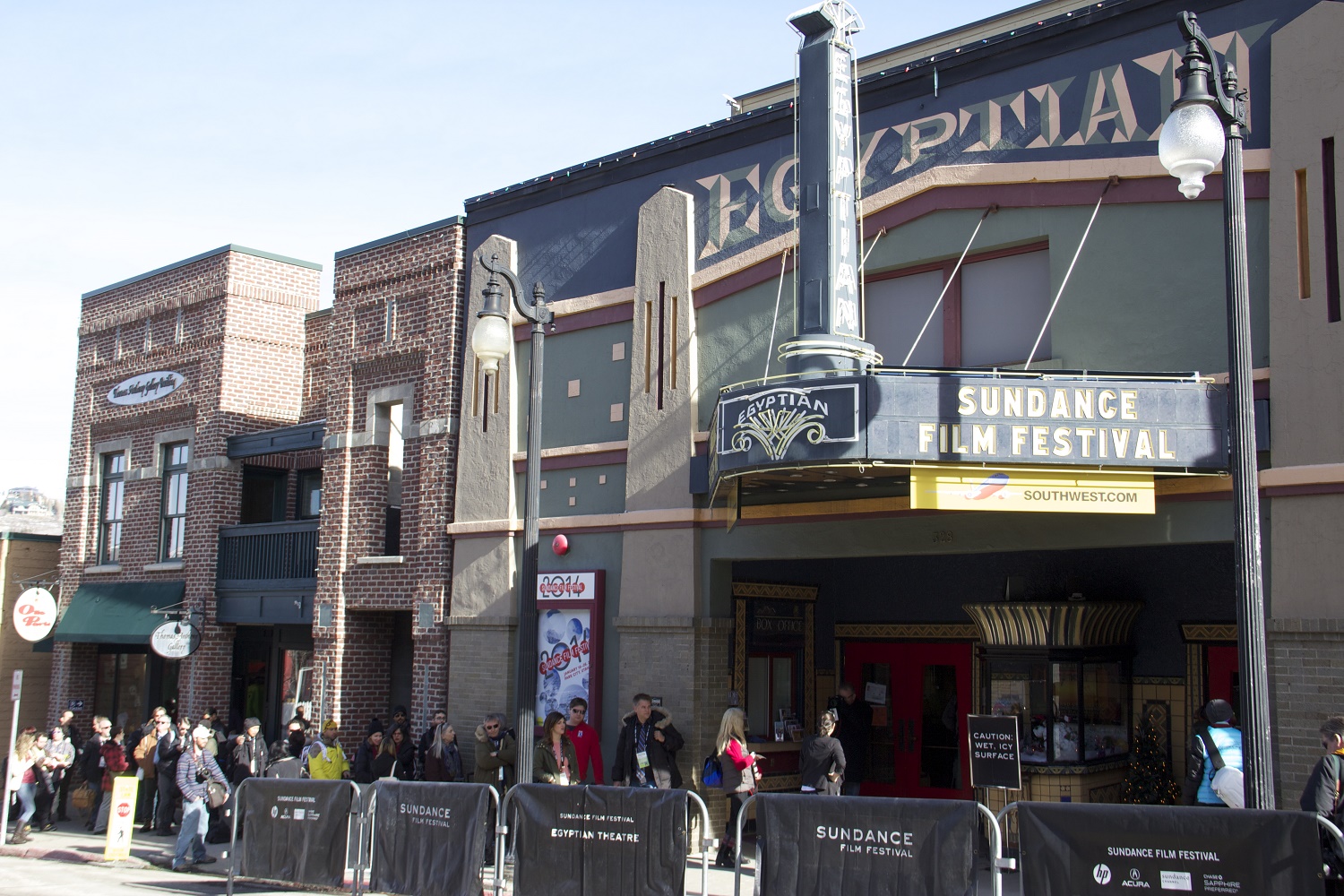 Check out some of the hottest trailers from Sundance 2017…

WILSON, based on the graphic novel by Daniel Clowes, will have its world premiere at Sundance 2017 on Sunday. In theaters this March.

PINEAPPLE is directed, written, and edited by Arkasha Stevenson. The storyline focuses on a miner's daughter who is assaulted in the local coal mine. Following the attack, she utters only one word, leaving the town's sheriff baffled. The event quickly spirals out of control, impacting the entire town.