The acting talent from ‘The Birth of a Nation’—Nate Parker, Colman Domingo, Aunjanue Ellis, Aja Naomi King and Gabrielle Union—have recorded the following PSA to raise awareness about exercising the right to vote which will be shown prior to the promotional screenings on September 27th: 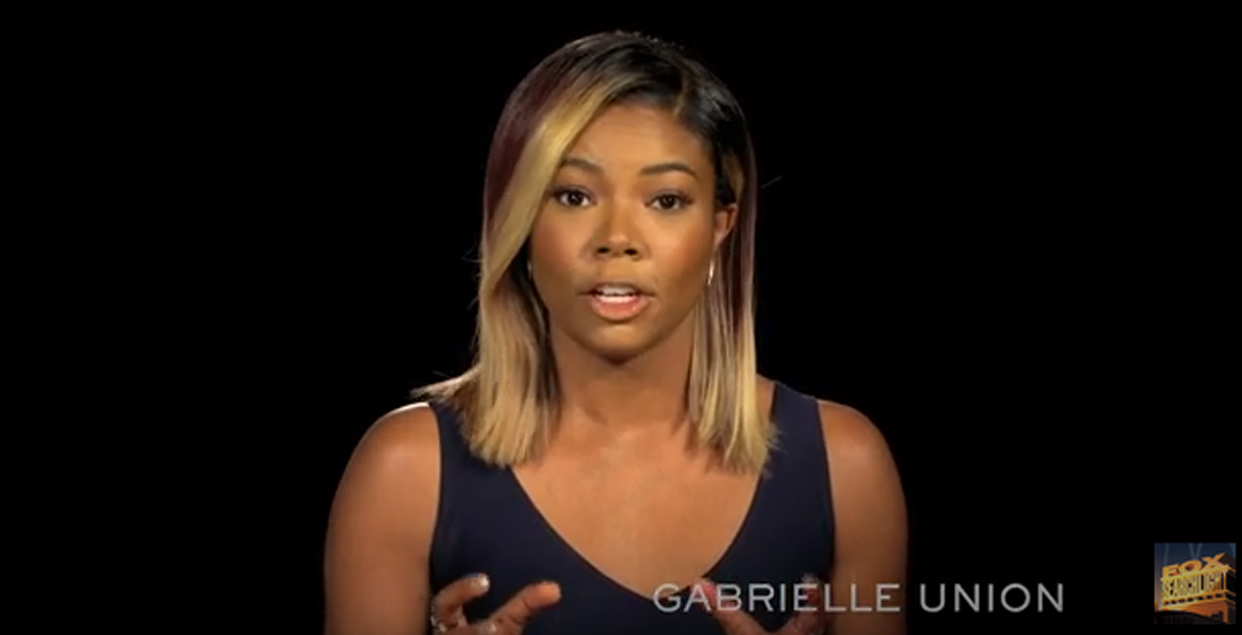 The objective for the initiative is to encourage everyone to be a part of U.S. history by highlighting everyone's right to vote, encouraging registration and underscoring that their voices and opinions matter.  Currently 20% of all people who can legally vote in this country are stopped by technical roadblocks when they try to register.  This presidential election will be especially challenging, as many current laws lack the protection of the Voting Rights Act of 1965.  The act was passed to overcome many legal barriers that individuals faced when exercising their right to vote but section 4 was ruled unconstitutional by the U.S. Supreme Court in 2013.

Set against the antebellum South and based on a true story, ‘The Birth of a Nation’ follows Nat Turner (Nate Parker), a literate slave and preacher whose financially strained owner Samuel Turner (Armie Hammer) accepts an offer to use Nat’s preaching to subdue unruly slaves. As he witnesses countless atrocities - against himself, his wife Cherry (Aja Naomi King), and fellow slaves - Nat orchestrates an uprising in the hopes of leading his people to freedom.