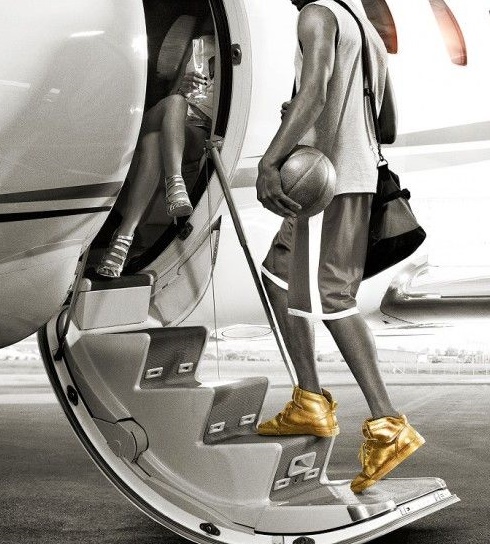 “Survivor’s Remorse” made its third season debut on Sunday, July 24 as part of STARZ’s decision to shift its original programming to Sunday nights, which has long been established as the home of premium television. Since Season Three of “Survivor’s Remorse” premiered on Sunday nights, it has seen its premiere telecast audience grow 159 percent compared to Season Two and 308 percent compared to Season One.