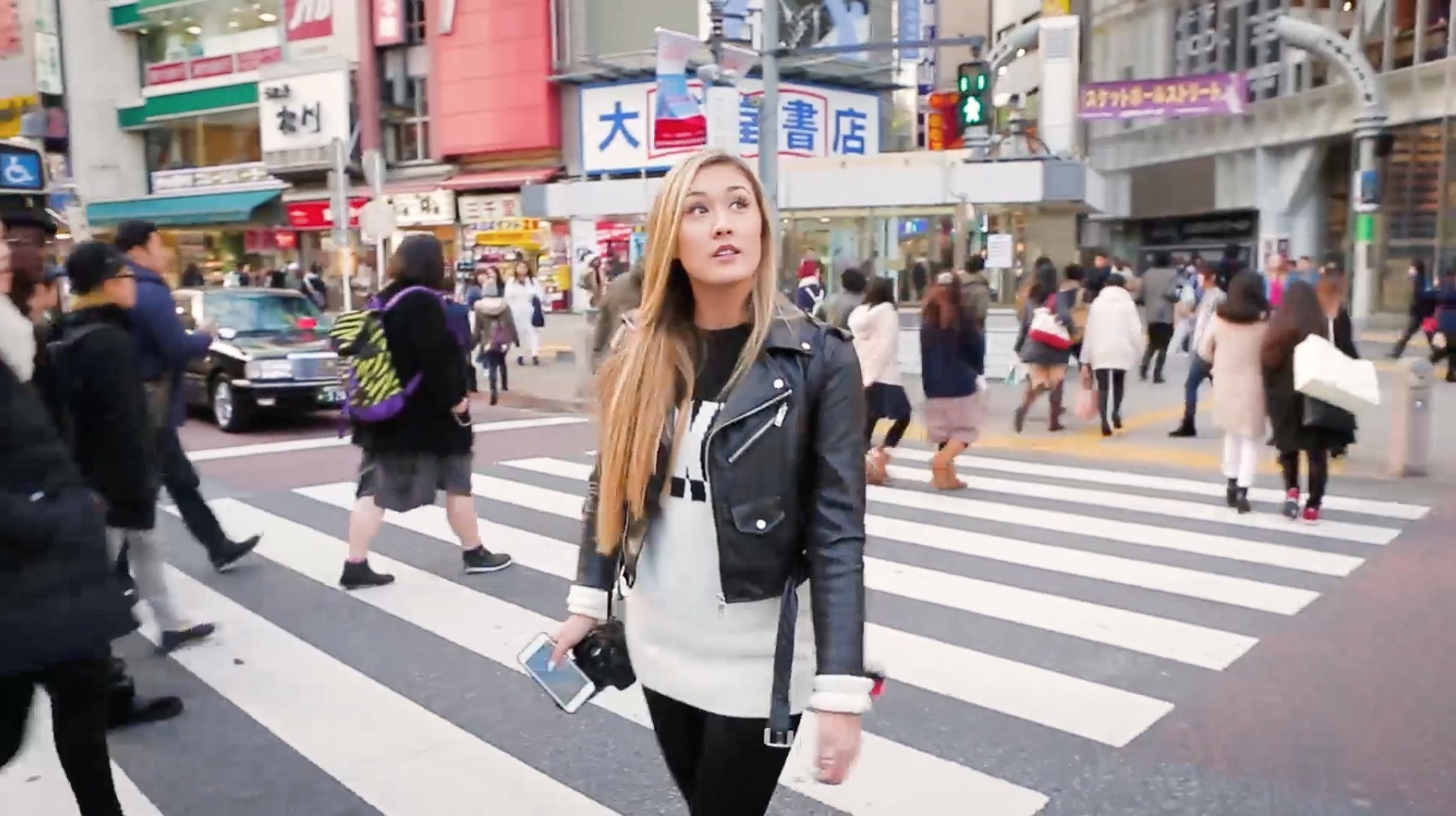 Disney is launching Destination: Disney Style, a new YouTube series taking viewers on a trip around the globe to explore the unique ways its characters and stories are interpreted through fashion. The five-part original series is hosted by YouTube influencers LaurDIY, Jaleesa Moses, Meredith Foster and Lucy & Lydia and gives fans a glimpse of recent international Disney collaborations, street style and trends in multiple fashion capitals.

Each episode comes from an international city and looks at how local designers, fans and fashionistas put their own twist on Disney style: 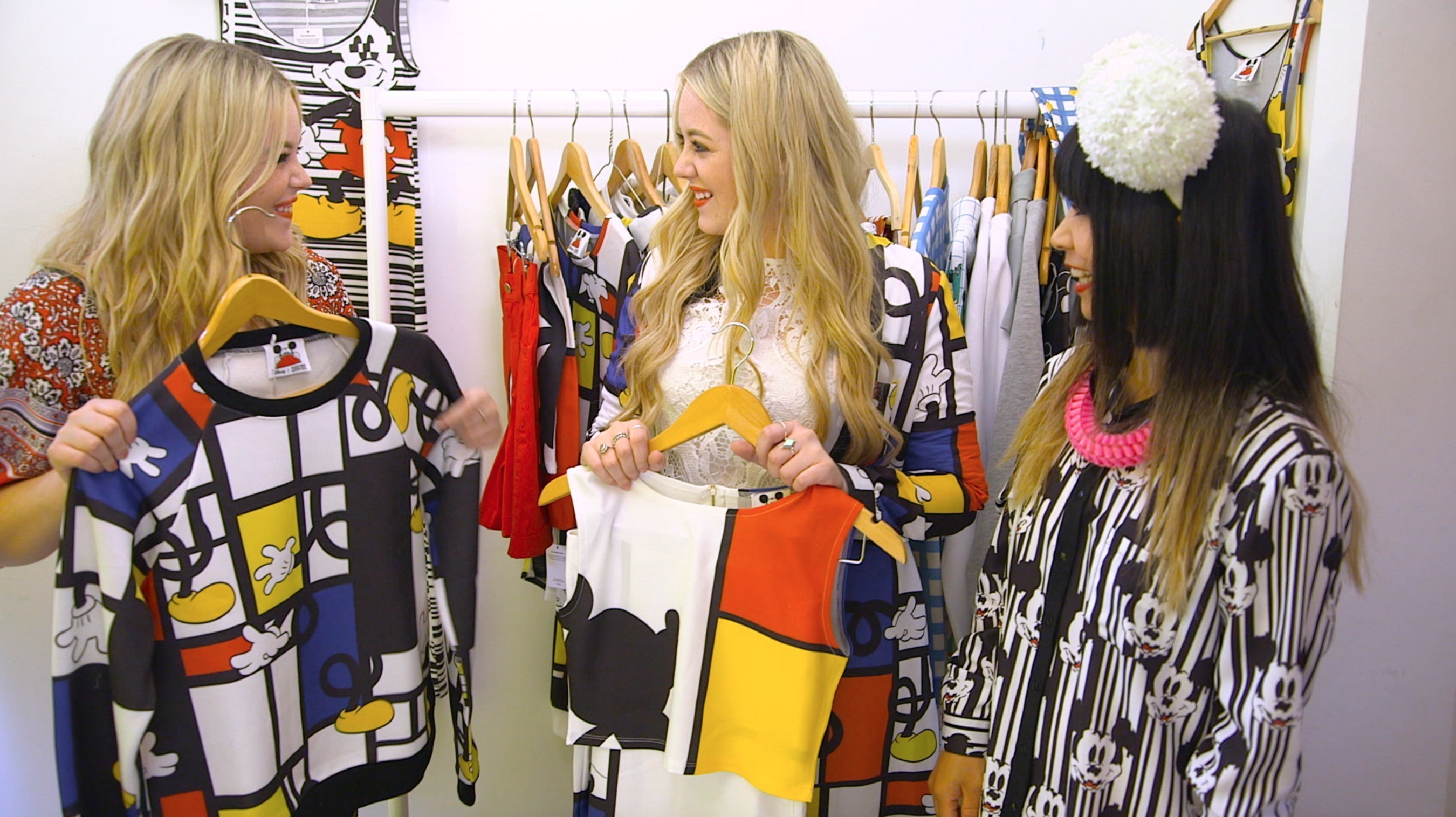 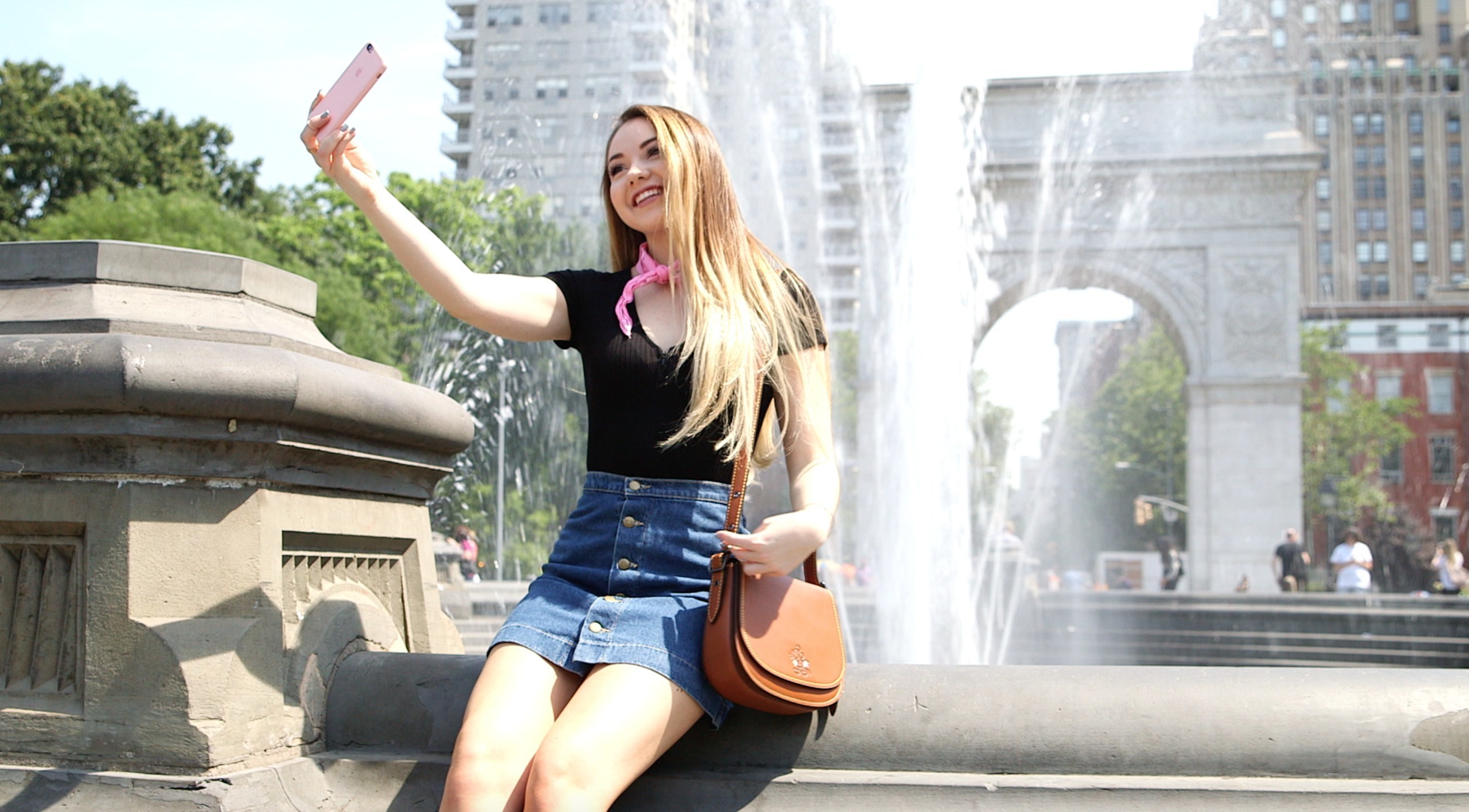 Music
Coldrain Releases Music Video For 'Fire In The Sky'

L. A. Glam
Top 5 Reasons to Spray Tan Before Starting Your Vacation