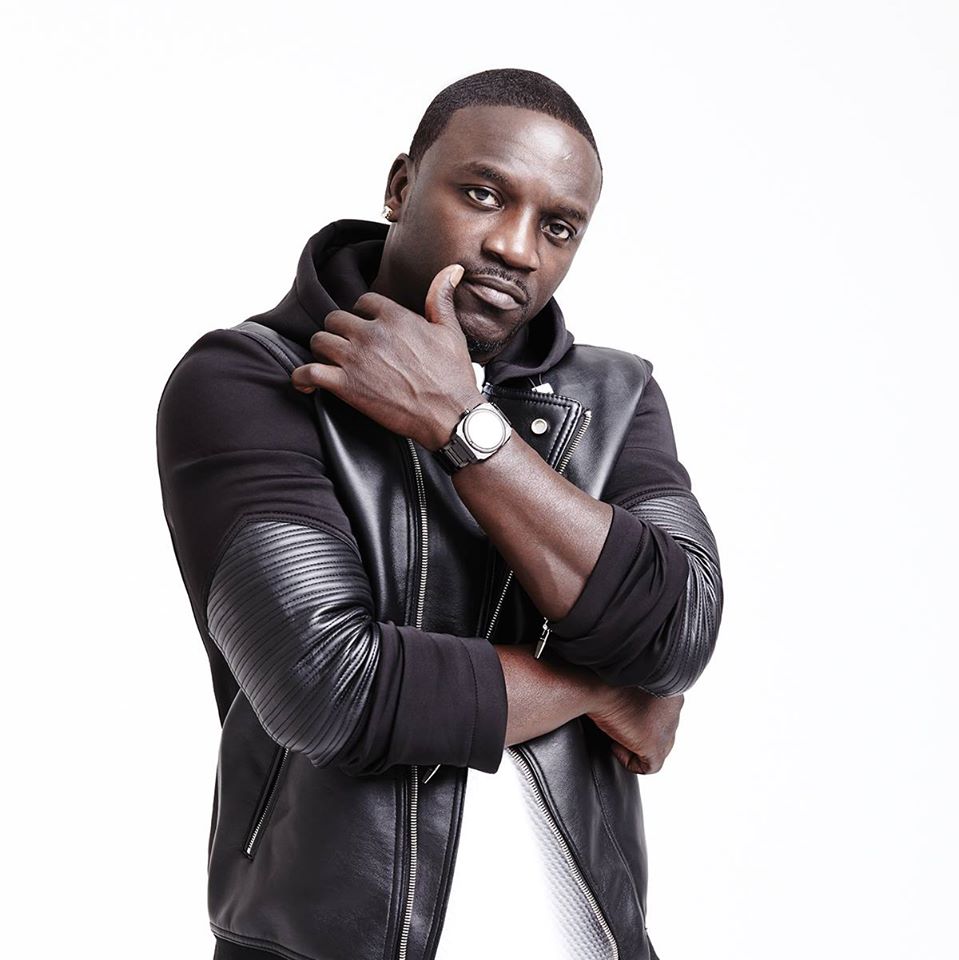 The second annual Global Good Award is presented as a part of the “BET Awards” and honors individuals championing endeavors which positively impact change and heighten awareness in different parts of the world. A Grammy- and BET Award-nominated, two-time multi-platinum musical artist, producer, entrepreneur, and philanthropist, Akon holds a place in industry history as one of music's most influential voices and is this year’s 2016 Global Good Award honoree.

Born in America to Senegalese natives, Akon developed a love for Senegal and deep desire to help the nation’s youth. In 2007, he launched the Konfidence Foundation, dedicated to providing Senegalese youth with educational resources and access to health services. In 2014, Akon co-founded “Akon Lighting Africa," which currently brings solar powered electricity to the homes of over 600 million people in more than 11 countries in rural Africa. He also helped launch the Solar Academy in Bamako, Mali, where engineers will be taught how to develop solar power, and has expanded his impact beyond Africa by teaming up with government officials in several Latin American countries, including Brazil, to bring electricity to needy homes.

This year’s Global Good Award, along with the Best Africa, Best International UK, and Viewer’s Choice “Best New International” Artist honors will be presented by Eva Marcille and Jidenna as a part of the “BET Awards.” Viewer’s Choice voting is open and will close 21st June at 11:59pm BST. Fans can support their favorite new artist by voting online at BET.com or by taking the competition to social media and tweeting or tagging BET International @BET_intl on Twitter and Instagram using the hashtag #ipick.