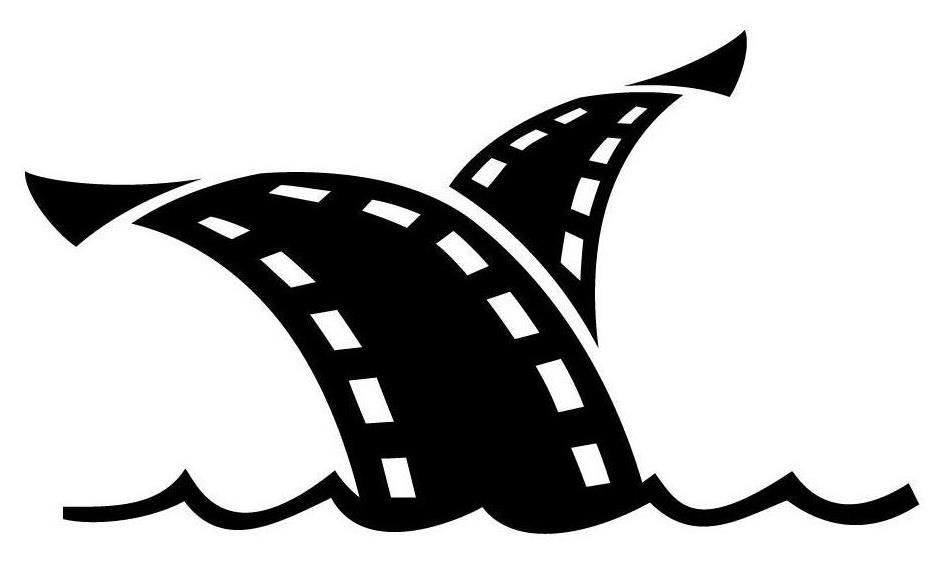 Molly Shannon will be presented the Compass Rose Acting Award, recognizing an actor who has inspired great storytelling in film. Shannon's film Other People, directed and written by Chris Kelly will screen as a Spotlight Film at the festival.  Previous recipients include Frank Langella, Robert Duvall, Vera Farmiga, and Meg Ryan. Shannon will be presented with the award by Michael Ian Black at Shannon's In Their Shoes... conversation with NFF Board member Chris Matthews, host of MSNBC's Hardball with Chris Matthews and NBC's The Chris Matthews Show.

Two-time Academy Award-nominated director Bennett Miller (Foxcatcher, Capote) will present the Screenwriters Tribute Award to Oliver Stone, who was previously announced. Stone will also participate in an In Their Shoes... conversation with Emmy- and Peabody Award winner Eugene Jarecki (The House I Live In, Why We Fight) on Sunday, June 26.

Other innovative programming includes Enter the Story: Virtual Reality Experiences, NFF's first foray into virtual reality, with support from Samsung. Showcased for all Festival badge holders in the Legacy Lounge of the Dreamland Theater, VR experiences will include Waves, Hard World for Small Things, LOVR, Kanju, and other titles to be announced.

The festival has also added several features to their 2016 lineup:

Adapted from Brad Land's memoir about fraternity hazing, Goat harrowingly exposes how young men subject themselves to brutal rites of passage in the name of brotherhood.

NFF will include eight short film programs this year, the most ever featured at the festival. Announced today:

Aria For A Cow (Dan Lund)

Jonas and the Sea (Marlies Van Der We)

Taller Than the Trees (Megan Mylan) – part of Ideas/Fest

We Are (Jay Bulger)

Where Did You Sleep Last Night? (John Baynard)

Other popular Signature Programs returning to the 2016 Nantucket Film Festival:

·        Late Night Storytelling - Ophira Eisenberg, host of NPR's weekly comedy trivia show, Ask Me Another, is back for her fourth year to host this popular storytelling event, sponsored by Showtime.

·       Morning Coffee With... - This perennial audience favorite kicks off each day of the festival with a fun, free-flowing conversation between attending NFF writers and directors and comedian Eddie Brill.

The 2016 festival runs from June 22-27. Passes and ticket packages are currently on sale on the NFF website, with individual tickets going on sale May 20. For further information on the 2016 Nantucket Film Festival, please visit www.nantucketfilmfestival.org.