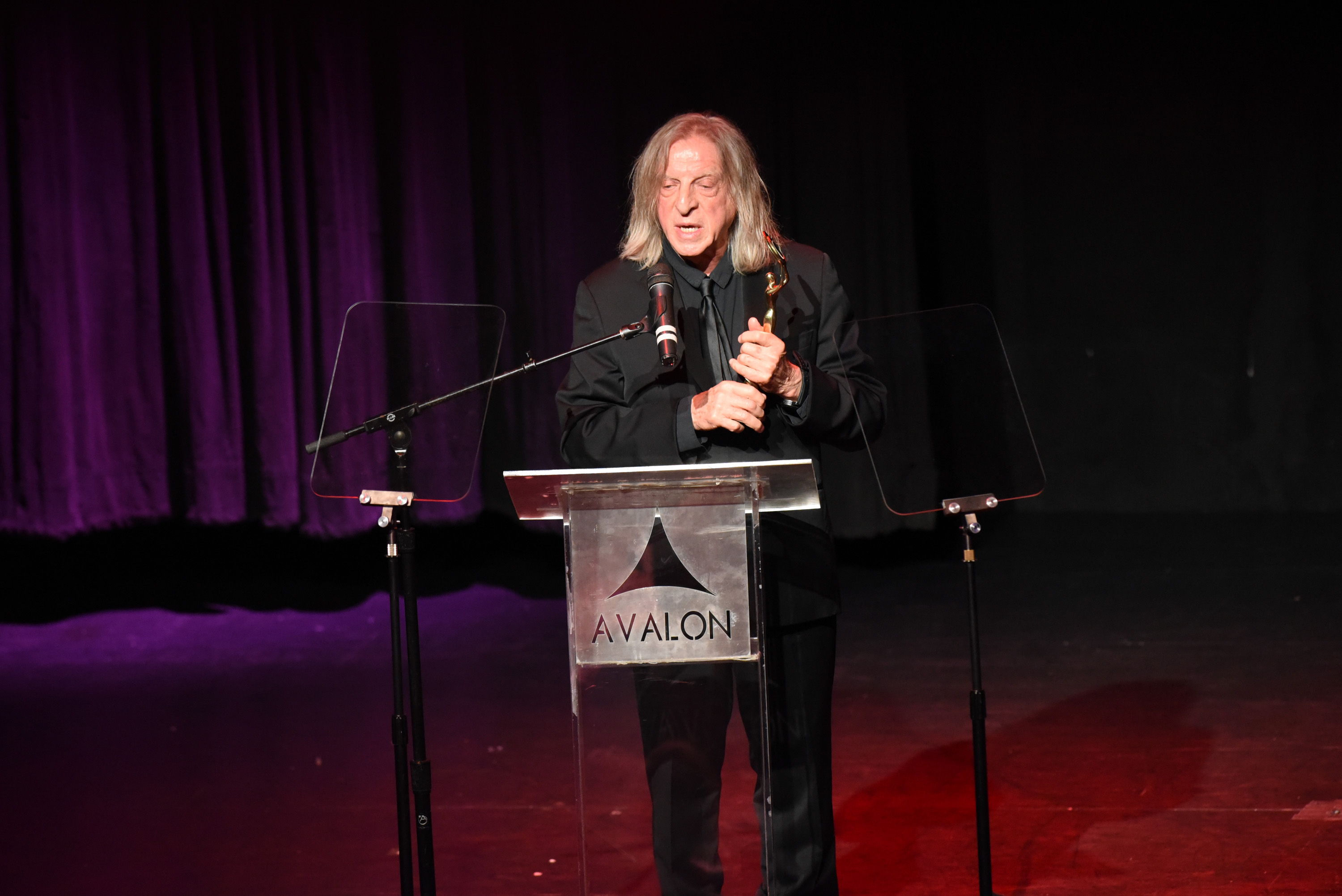 Some of the Spotlight films in this year’s ILLUMINATE FILM FESTIVAL include‘Tony Robbins:  I Am Not Your Guru’, ‘Maya Angelou and Still I Rise’, Sneak Previews of ‘Open Shadow’ (with rising Hay House author and speaker Teal Swan) and ‘Mantra: Sounds Into Silence’ (followed by a concert with Jai Uttal), and the World Premiere of ‘Love, Sweat & Tears’.

Panels for the third annual 22-film mind-body-spirit festival will feature:

• Spotlight Conversation: Norman Seef on Creativity: The Power of a Dream. Seef will share the 7-step creative process uncovered through 35 years of research and development of “creativity in action.”

• Behind the Seen – Investing in Transformational Entertainment.  An intimate dialogue led by Simon Kilmurry and including financier Geralyn Dreyfous and producer Jane Charles who are committed to bringing transformational entertainment to mainstream audiences.

• Act of Transformation – A Screenwriter’s Workshop. Emmy Award winner Dev Ross will use Joseph Campbell’s “Hero’s Journey” to shed light on what writers can do to transcend one-dimensional didactics in pursuit of a more nuanced character-driven story arc.

• Distribution Therapy.  Facilitator Shaeri Richards helps distributors and filmmakers share their feelings in an entertaining format that will provide abundant wisdom on setting expectations, keeping the flame alive and when to call it quits with your next distributor.

• Conscious Media & The Mainstream: Finding Your Audience. Media and industry leaders discuss how conscious cinema can be branded, marketed and presented to find and engage your audience and maximize your market share.