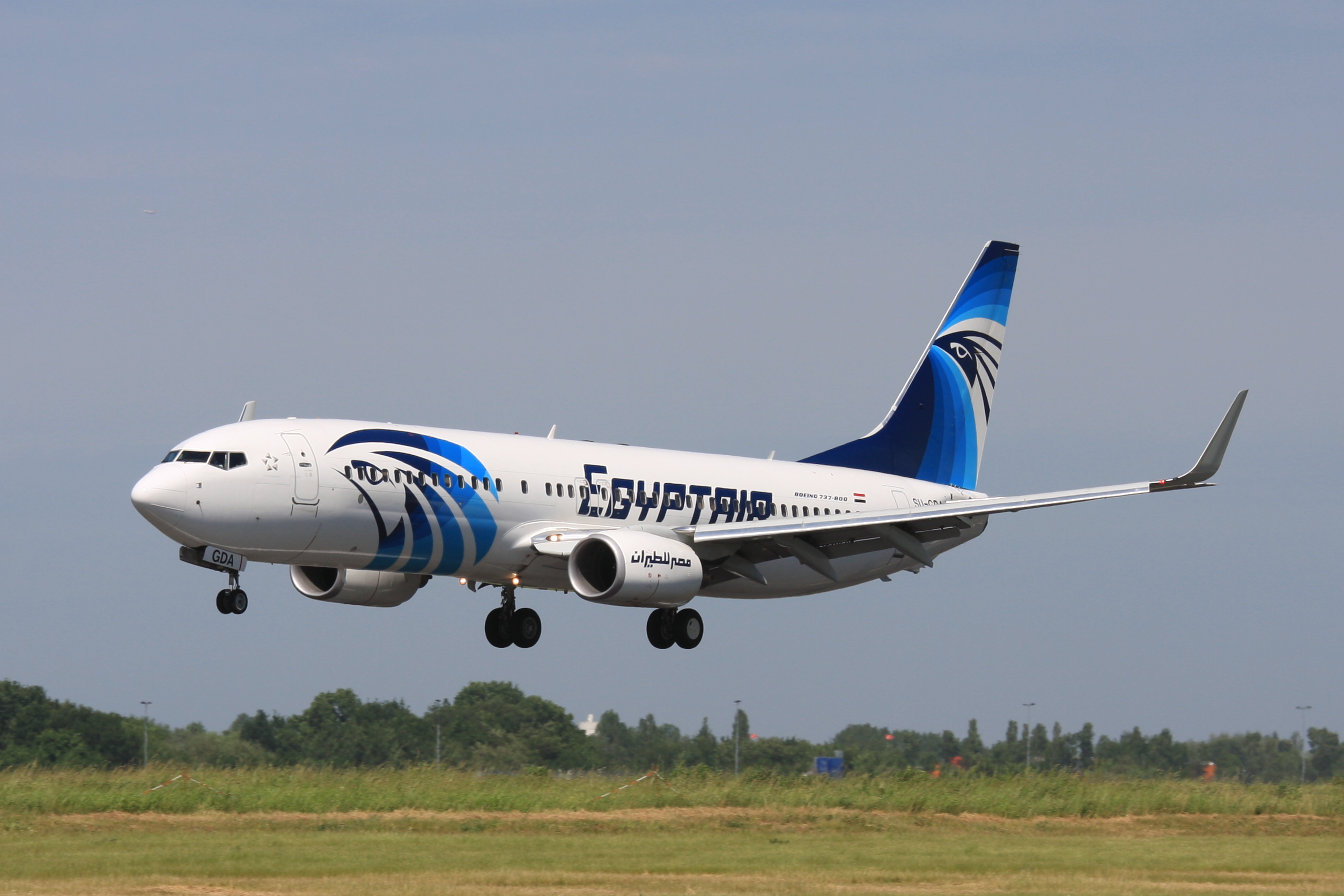 The first thing people think when they hear or read 'hijacked' is terrorism. But Tuesday's incident involving a man hijacking an EgyptAir plane was related to marital problems, according to reports.

An Egyptian man hijacked Airbus 320 Flight 181 during its flight from Alexandria to Cairo. According to Egyptian and Cypriot authorities, the hijacker was arrested and all the hostages were released

Egypt's Ministry of Civil Aviation said there were 81 passengers aboard the plane, which took off at about 6:30 a.m. local time.

No explosives were found. In a news conference, Egyptian authorities said that a passenger confronted the pilot with a bomb threat mid flight. The man originally wanted to land in either Turkey or Cyprus, and after some negotiation they agreed on Larnaca.

An EGYPTAIR official declared that its flight number MS181 heading from HBE Airport (Borg El- Arab Airport in Alexandria) to Cairo Airport was already diverted to Larnaca airport in Cyprus as the aircraft was hijacked. The aircraft is an Airbus A320 with 56 pax onboard in addition to 7 crew members and one EGYPTAIR security member. The aircraft landed safely at Larnaca.

EGYPTAIR confirms that it is following up with the concerned authorities in Cyprus through EGYPTAIR IOCC and negotiations are undergoing with the highjacker.

Film
Movie Review: ‘Batman v Superman’ is a Duel for the Ages