Watch Kate Moss Step Into The Shoes Of Elvis Presley 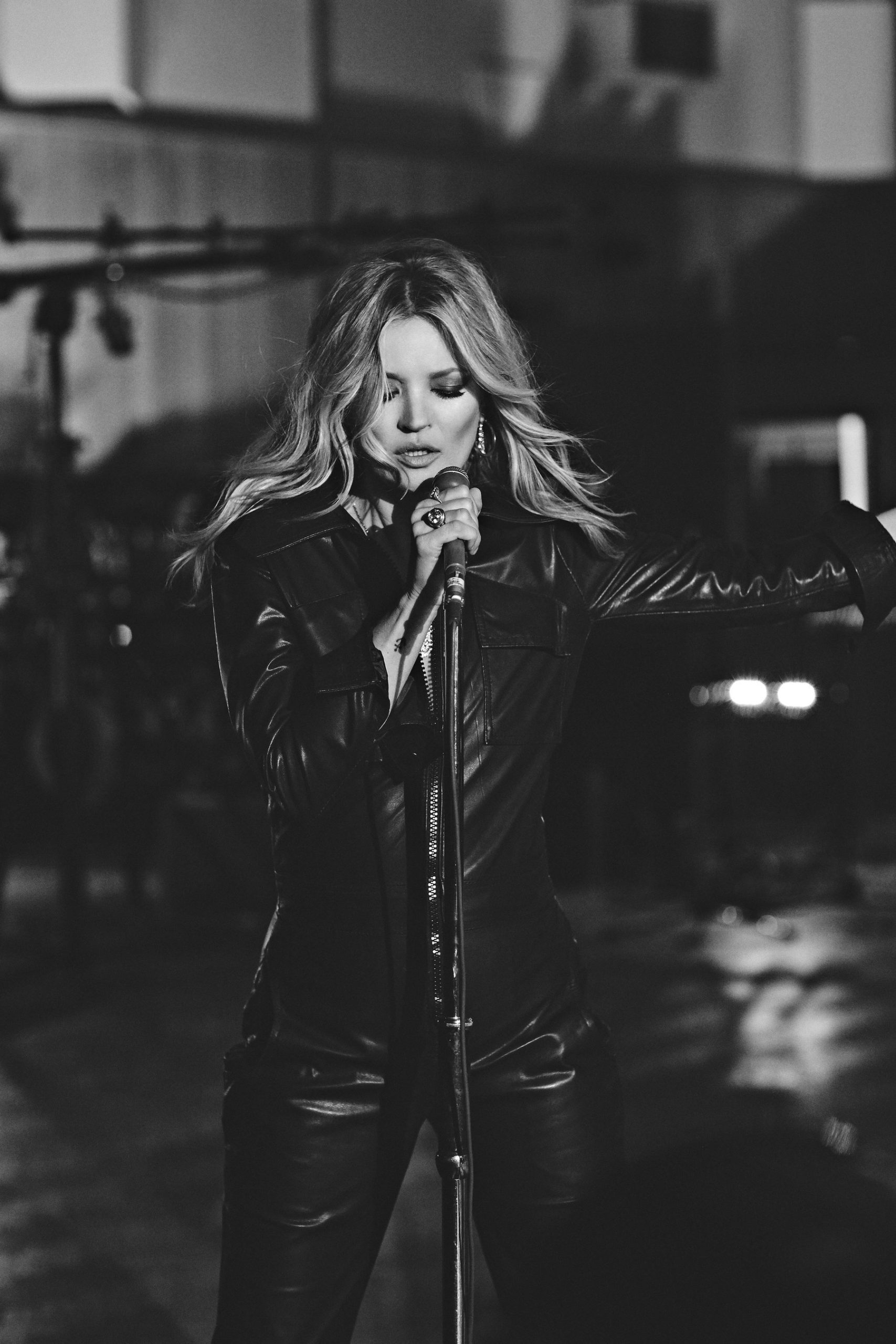 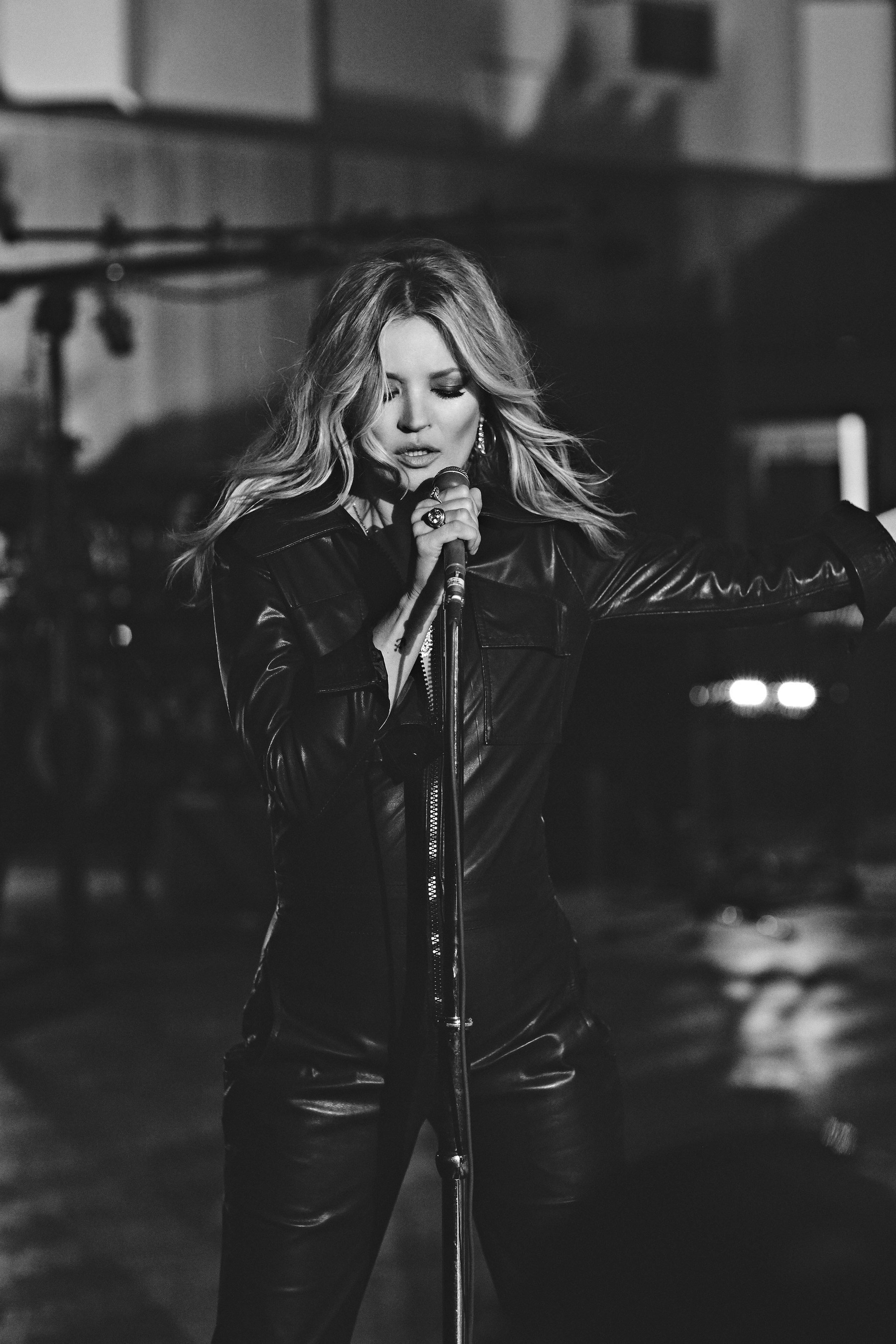 Kate Moss stepped into the shoes of one of the most iconic men of all time, the King of Rock 'n' Roll, Elvis Presley.

The Wonder of You by Elvis Presley with the Royal Philharmonic Orchestra, the third track to be lifted from the massive number one album of the same name, now has a specially filmed video with Kate Moss channeling her love of rock 'n' roll and her own inner Elvis.

With clothes and imagery that draw inspiration from existing Elvis photographs and footage, the video is the first original music video for an Elvis Presley track produced in this decade.

Filmed at the legendary Abbey Road Studios, where the album was recorded, the video was conceptualised by Vaughan Arnell of Moxie Pictures who discovered a striking resemblance between classic Elvis Presley images and some of Kate Moss' most famous fashion shots.

Brought to life in stunning black & white, the video will feature Kate Moss performing in styles inspired by four memorable Elvis Presley looks including the black leather suit made famous in his 1968 Comeback Special. The modern interpretation has been recreated as a jumpsuit which was custom made for Kate Moss.

Kate Moss said, "I was so excited to be asked to be involved in this project, anything for Elvis…"

'The Wonder Of You:  Elvis Presley With The Royal Philharmonic Orchestra' is the follow up to last year's million unit selling 'If I Can Dream: Elvis Presley With The Royal Philharmonic Orchestra'. The album debuted immediately at No.1 in the UK Album Charts, officially making Elvis the biggest solo artist in UK music history having amassed a record 13 No.1 albums – the most ever for a solo artist overtaking the record previously set by Madonna.

'The Wonder Of You' spans a variety of musical styles that Elvis embraced, from rock and gospel to country and ballads, featuring beloved Presley classics along with several surprises.  Standout tracks include a sultry new version of the "A Big Hunk O' Love," the glorious "Amazing Grace," the heartfelt emotion on "Kentucky Rain," and a stunning new take on the classic "Always On My Mind". The album was produced by acclaimed producers Don Reedman and Nick Patrick.