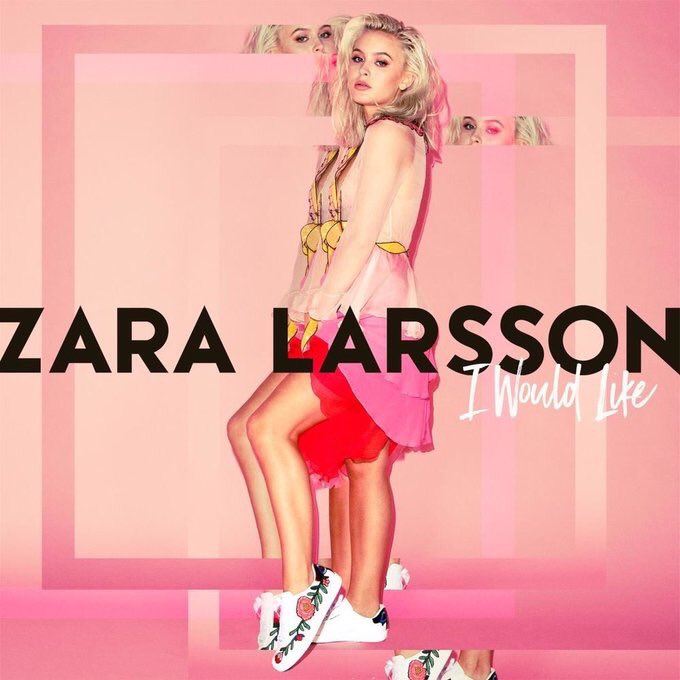 Swedish pop singer, Zara Larsson, released a new song, “I Would Like.” While the song is not a single, it follows the success of previous singles “Ain’t My Fault” and the multiplatinum, global smash “Never Forget You” with MNEK. Zara plans to release a new album in 2017.

A popstar in her own right and a member of The Black Eyed Peas, Fergie debuted her new, trop-pop song single “Life Goes On.” Fergie is currently working on her forthcoming second solo album, Double Dutchess; it's her first solo album since 2006.

Pop artist, Betty Who, released her latest single, “Human Touch,” the first single off of Who’s long-awaited sophomore album, which is set to release in early 2017.

Following the success of her debut album, Our Version of Events, soulful pop artist Emeli Sandé has released her follow-up album, Long Live the Angels, via Capitol Records. The album features singles "Hurts" and "Breathing Underwater."

The Chemical Brothers' debuted the official video for their new track, "C-h-e-m-i-c-a-l.” Long-term collaborators Adam Smith and Marcus Lyall directed the video, which is influenced by vintage children's television programming.

Actor Donald Glover a.k.a. hip hop artist Childish Gambino released the first single, “Me and Your Mama,” off of his upcoming third album, Awaken, My Love! The new album will be available on December 2, 2016.