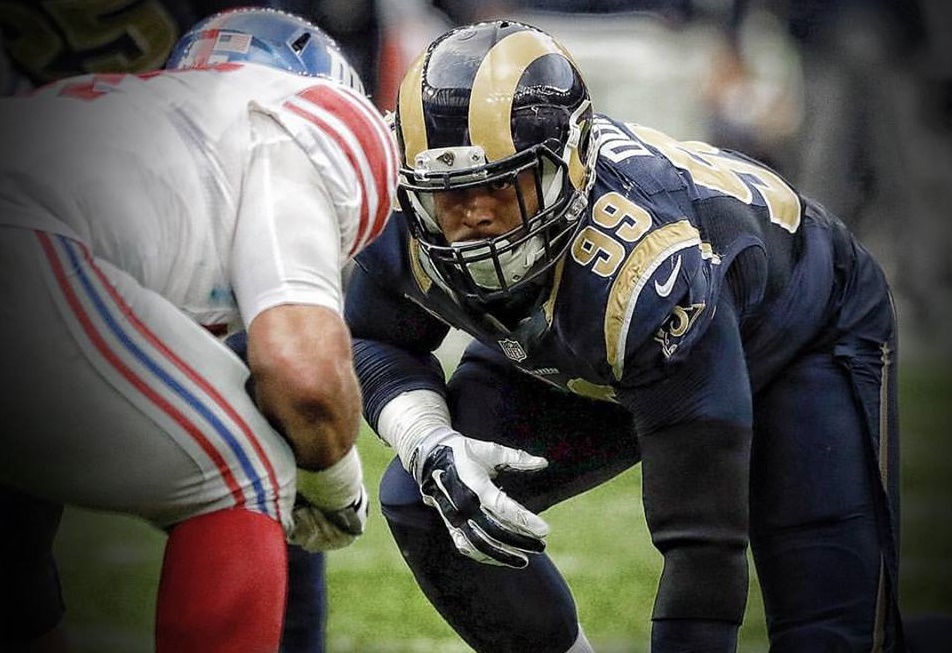 In spite of Keenum’s four picked off passes--one of which was returned by Giants defensive back Landon Collins in a thrilling, cross-field display--Fisher didn’t pin the loss on his starting quarterback.