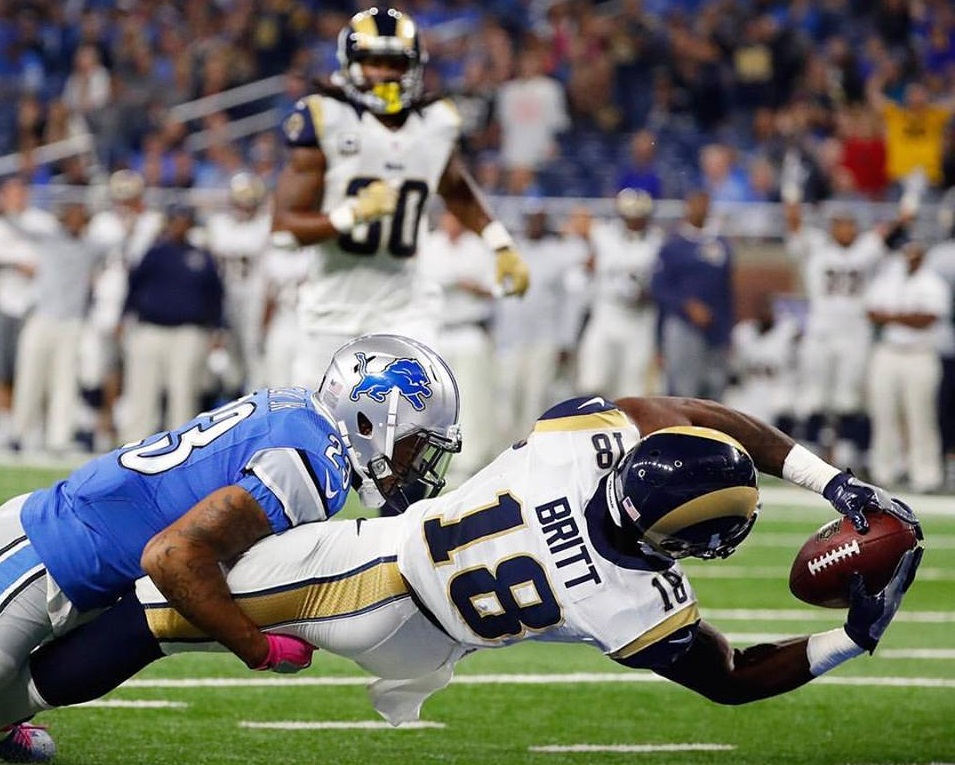 Case Keenum, the up-and-down Rams quarterback, was nearly perfect for the day. He completed 27 of 32 passing attempts for 321 yards and three touchdowns - a Pro Bowl caliber performance. Keenum only threw one bad pass, but it was the worst time for a mistake.