Clippers Preview: Now or Never for a Championship 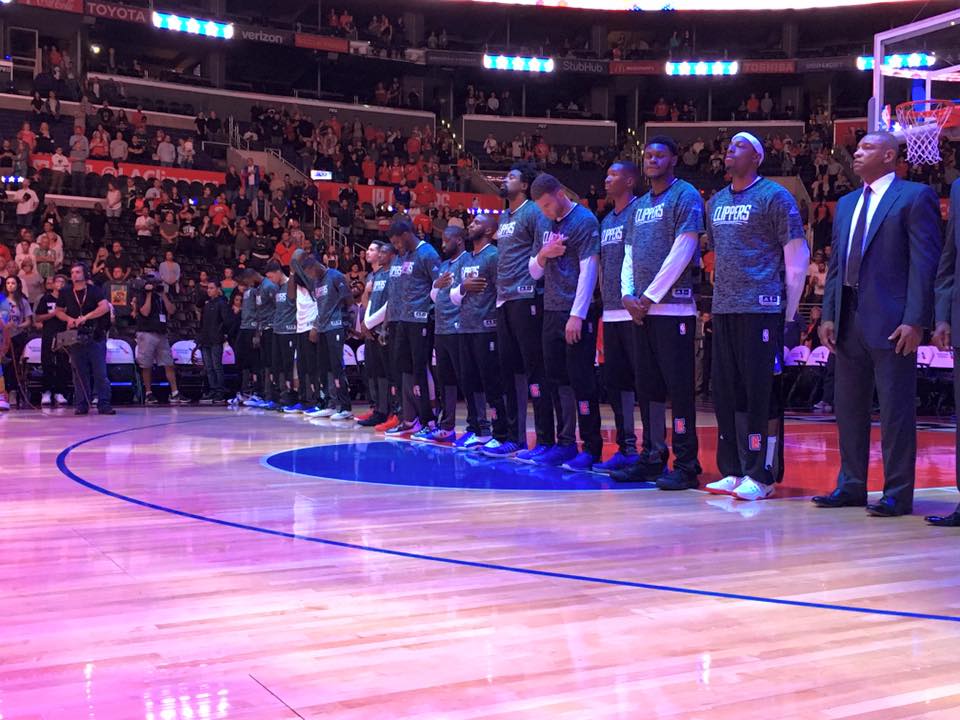 The Los Angeles Clippers are an elite team. They’ve won 50 games four straight seasons, boast three all-NBA players, and have a coaching staff with championship pedigree. So why is it starting to feel stale?

Clippers point-guard Chris Paul is a generational talent. In spite of his accomplishments, his career is defined by a lack of success in the postseason. As a matter of fact, the only two Western Conference teams who have not reached a conference final since 2000 are the Clippers and New Orleans Hornets/Pelicans. Paul has spent his entire 11-year career with those franchises.

Therein lies the root of the Clippers’ dilemma: are they good enough to win a title? Can they beat the Golden State Warriors in a seven game series? The answer is, yes.

“I think we can play with anybody, and we don’t feel like there’s a gap,” head coach Doc Rivers told ESPN’s Ramona Shelburne. “That’s all we have to prove, and I think everyone has to prove that.” Rivers won the 2008 title while coaching the Boston Celtics.

The Clippers’ top-three players are capable of competing with anybody. Accompanying the “Point God” Paul is Blake Griffin and DeAndre Jordan up front. Griffin is among the best scoring and passing big men in the entire league. Jordan–a first team all-NBA selection last year–protects the paint as well as anyone. With the Warriors’ tendency to play small late in games, Griffin and Jordan can devastate Golden State on the glass and in the pick-and-roll.

Integral to the Clipper’s championship hopes is their supporting cast. Starting shooting-guard JJ Redick spaces the floor with limitless range, and Jamal Crawford is instant offense off the bench. Those two will be reliable as ever, however, the wing is a glaring weakness. The Clippers’ hole at small-forward won’t stop them from winning 50 games, but it becomes an issue during the playoffs. They are incapable of matching up against other contenders like San Antonio (Kawhi Leonard) and Golden State (Kevin Durant).

Speaking of free agency, Paul and Griffin are set to become free agents next summer. Both will surely draw their share of suitors, and rightly so. Depending on the team’s finish, they can walk if they choose. Redick–who is grossly underpaid at $8 million per year–will also enter free agency. The sharpshooter is due a raise, but will the Clippers pay him or someone else? It remains to be seen.

In an interview with Sirius XM Radio, Griffin said he “[Hasn’t] had a conversation with anybody” about his looming decision. Hopefully, it doesn’t become a distraction.

With the uncertainty of their future and the reality that their nucleus isn’t getting younger, the Clippers’ window is shrinking. Frankly, the 2016-2017 season will be championship or bust.