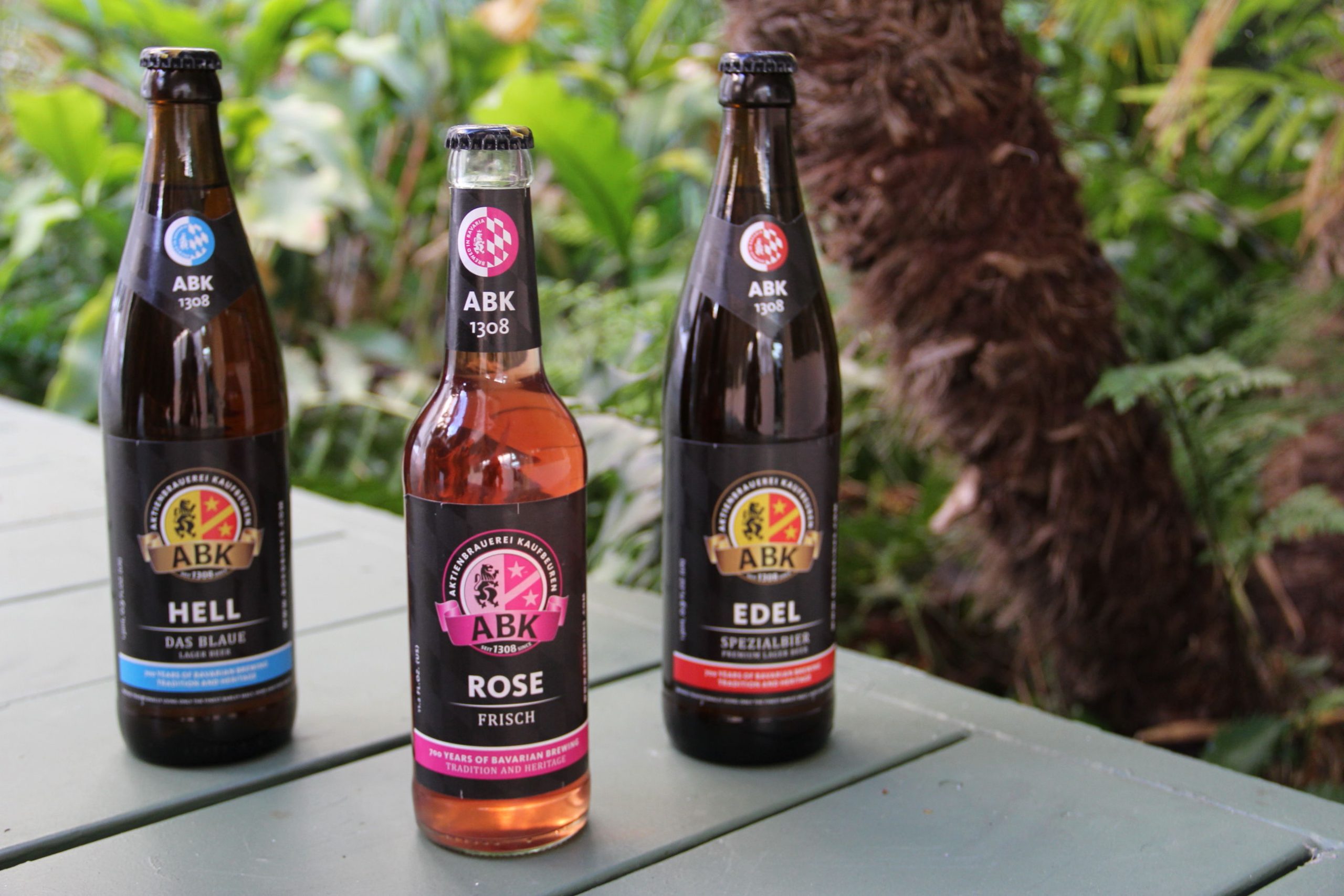 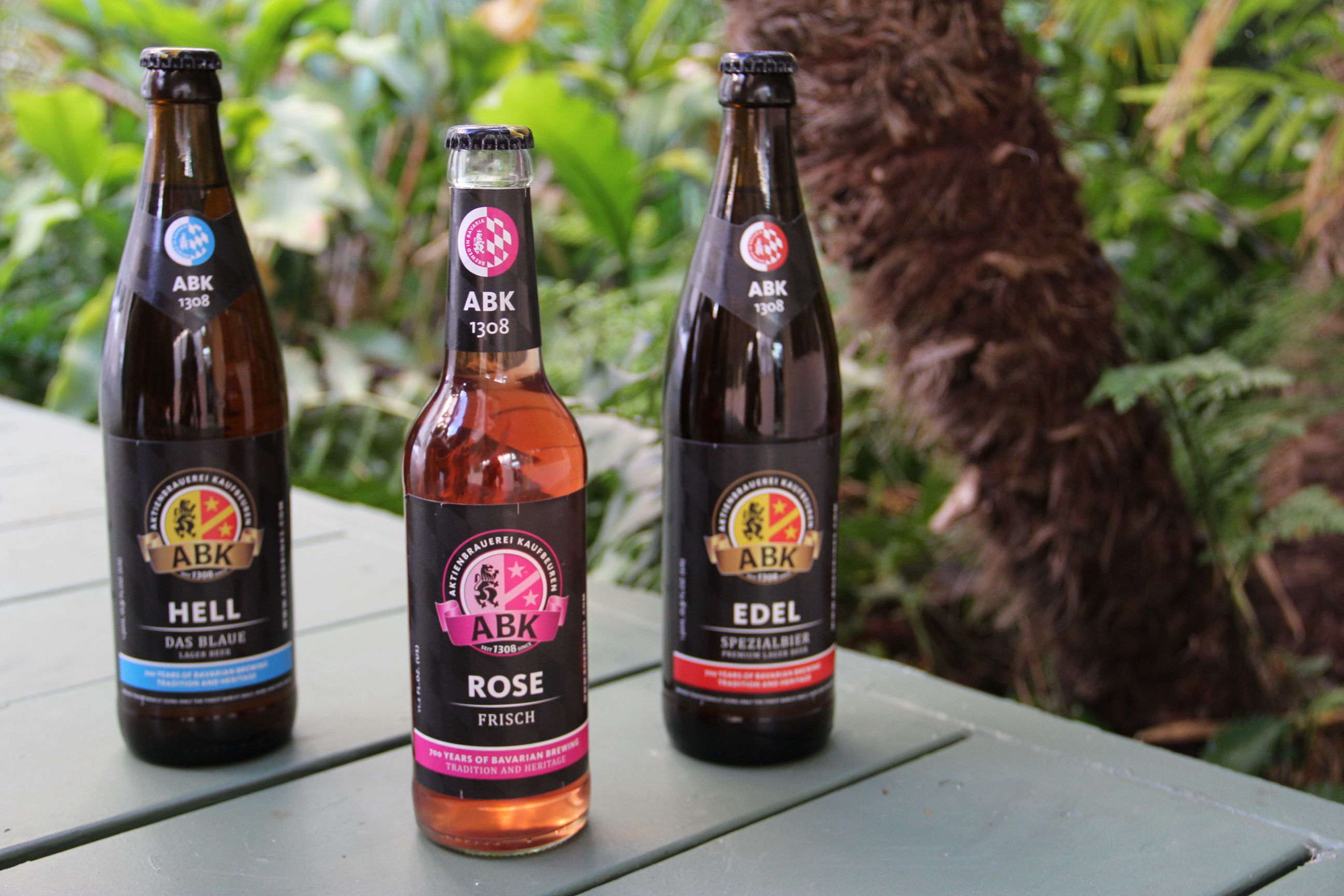 With Oktoberfest season in full swing, there are so many beers to choose from… but which ones stand out? LATF is placing the spotlight on some of our favorite beers for the celebration of this German tradition.

We recently discovered ABK beer… deliciously crisp with a taste for every preference. ABK, also known as Aktien Brewery of Kaufbeuren, has quite the history stemming back to 1308. At that time, the brewery, along with it’s cellars, courtyard and barns, was donated to the citizens of Kaufbeuren by Henry Twinger, a wealthy local Baron and the Aktien Brewery soon became well known in the region for their superb beers.

In 1799, Aktien purchased one of the last remaining breweries in Kaufbeuren, the Jonas Daniel Walch Brewery, for a price of 4,215 Guilders and subsequently purchased the other remaining Kaufbeuren brewery, the Rose Brewery, in 1987. ABK beer has received acclaim at the world's best beer competitions.

Today, the Aktien Brewery continues to exclusively use only the finest locally grown Hallertau hops and grains from the same local farms they have been using for over 700 years.

Now for the tasting:

My top recommendation is the ROSE. 2.8% ABV

Their Rose is a concoction of light ABK Beer and Organic Lemonade (brewed on-site) with a 100% natural rose colour. Great for those who love a sweet Monaco mix.

For those who like a malty beer, this one's for you. It has a deep gold colour, packed with malt.

A pale straw color with golden hints and a velvety white frothy head which reduces gently to some light lacing. To the nose, Edel is mostly hops mixed with a biscuit sweetness and a freshly baked bread aroma with a hint of some sweet apples and pears.

Another one of my favorites, second in line after the Rose, this light golden beer has a bubbly, medium white head that steadily shrinks to a thin foamy lace, the aroma is soft and sweet with grain and very flowery hops.

The taste is full bodied grain with lots of green apple and light but persistent hints of pine and herbs, with a light bitterness that persists through to the finish.

So grab a bottle and pour yourself a glass! Cheers!