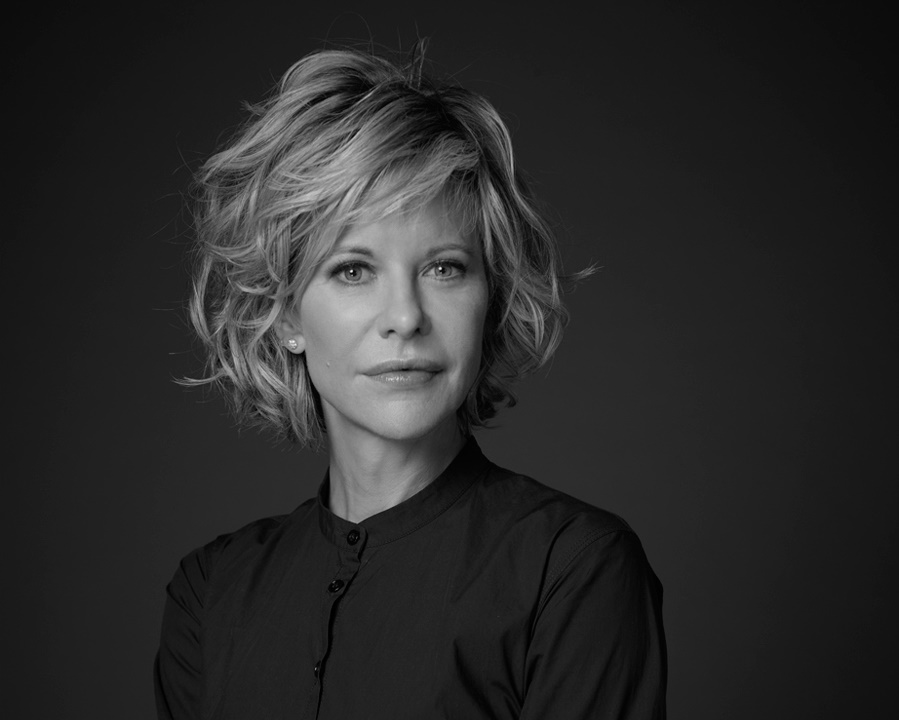 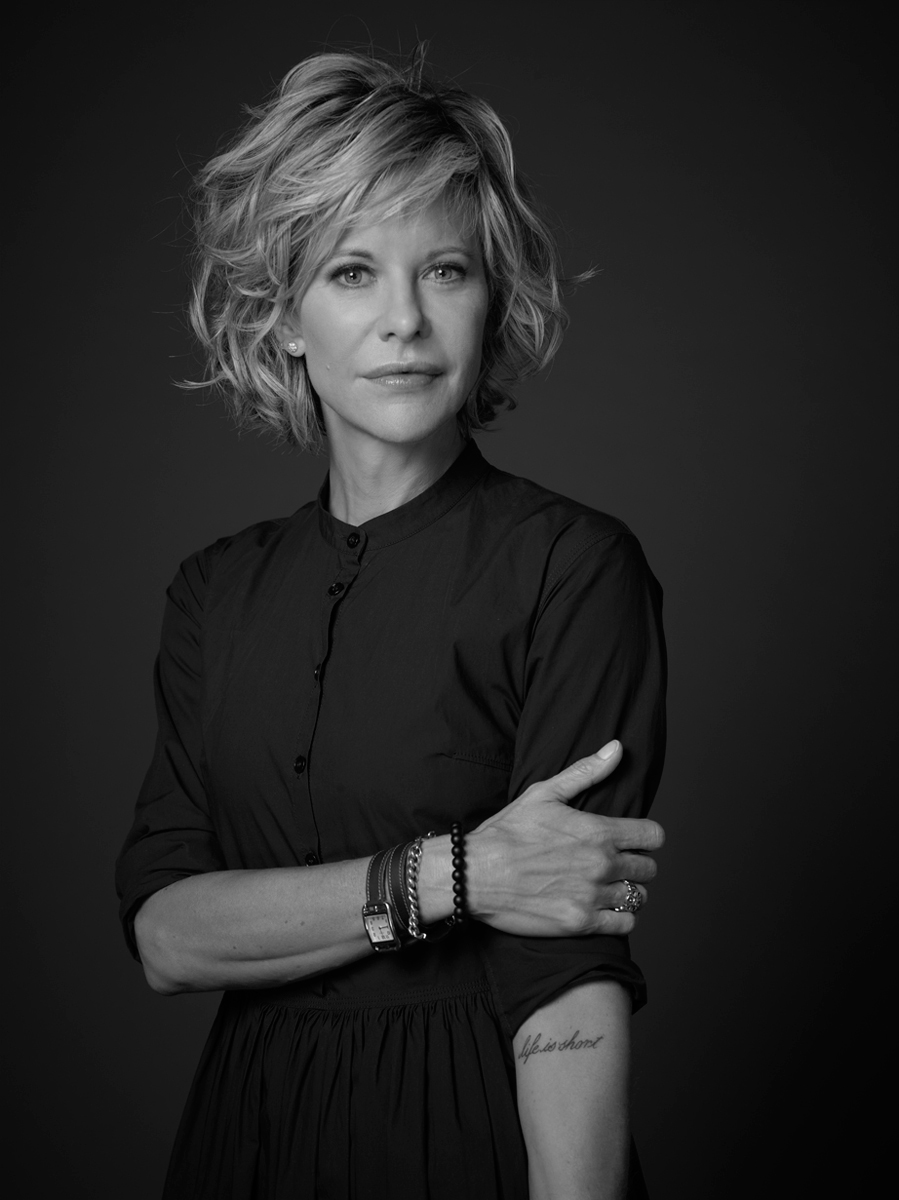 I learned from every single one of them. There’s something you can take from everyone and almost every movie; there’s something to learn from it. It’s such a complicated culture. It’s a living, breathing thing that’s actually not living and breathing! What you’re creating is a feeling inside an audience member. You’re not even creating a thing, you’re creating a feeling. It’s such a gossamer thing and everything you do matters. To me there are some directors who really ran a fun and calm set and that was really important to me. Some directors were better at talking to actors than others. Jane Campion helped me a lot. I called her right before I started shooting and she gave me advice. With directors, once you say to someone “I’m going to direct my first movie…,” the only other experience I’ve had in terms of people wanting to come to your aid with advice is when I was pregnant. They say: “You gotta do this and you gotta do this.” It’s cool and a great confederacy. 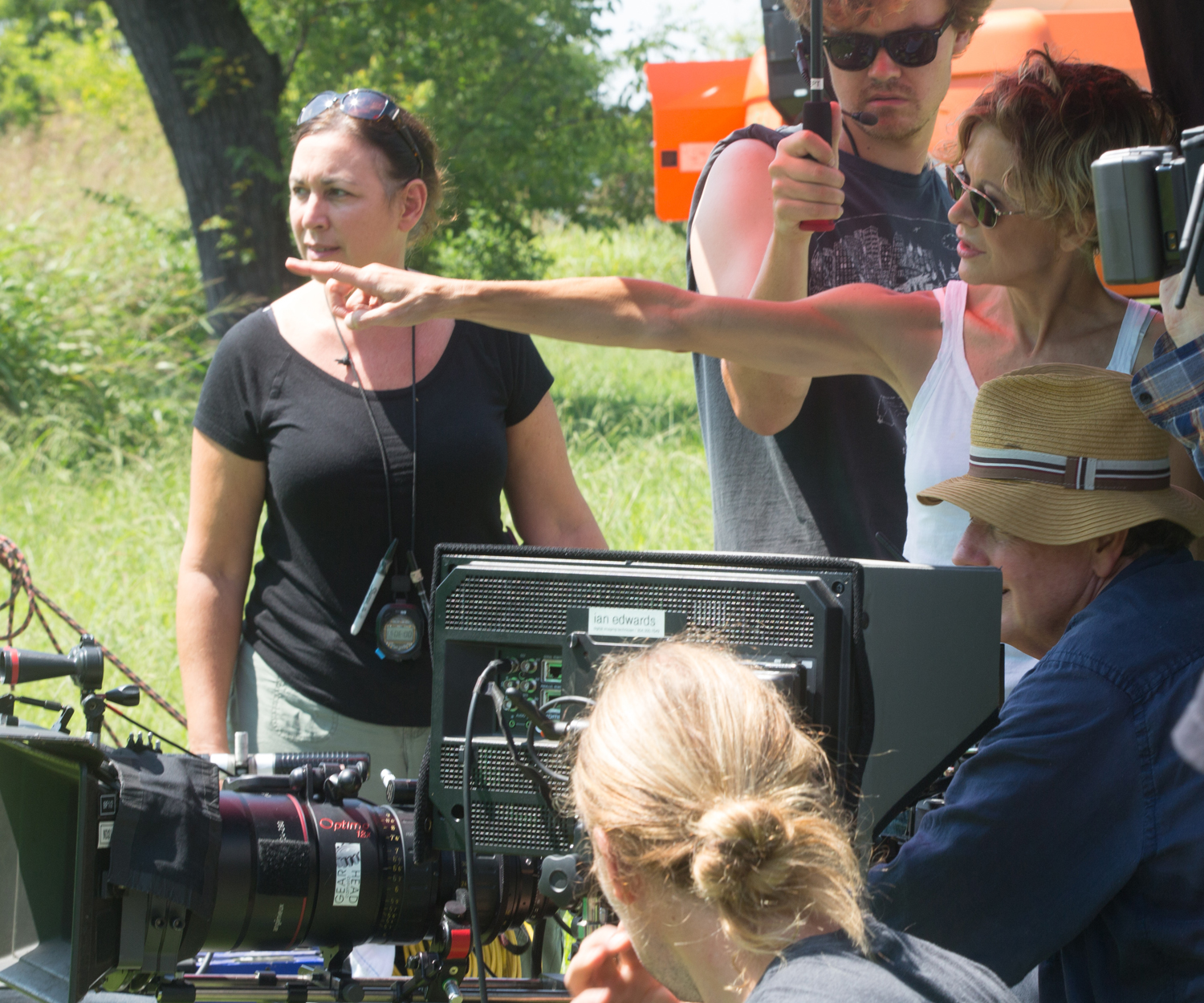 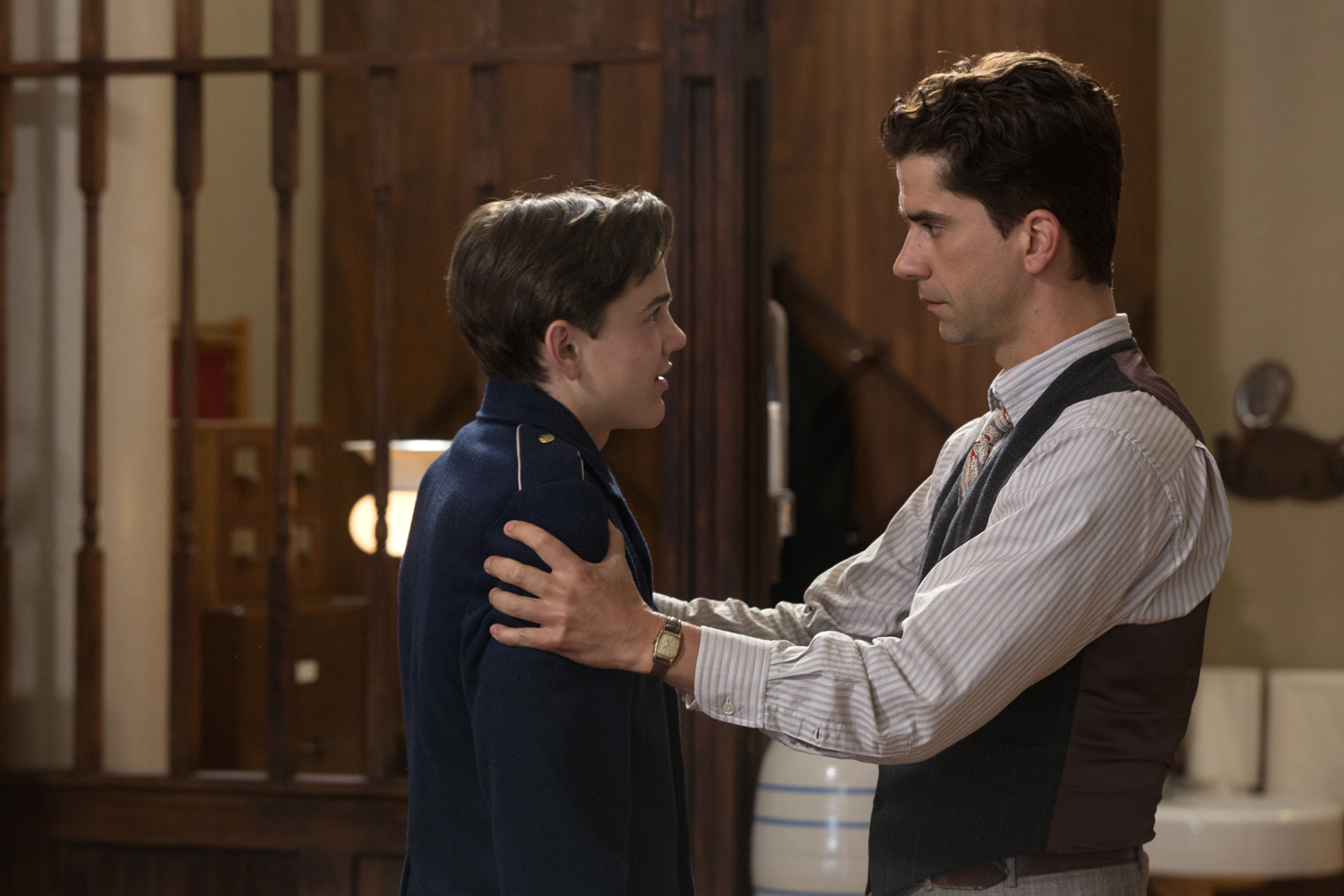