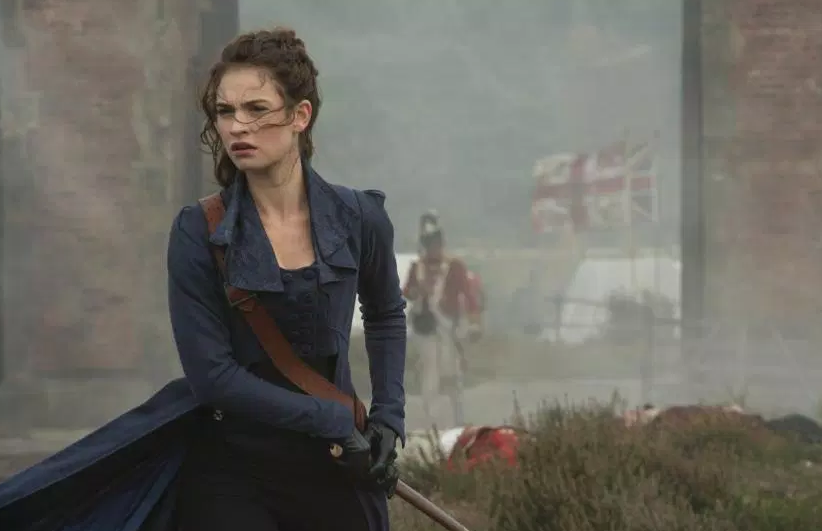 When it comes to the 19th century England created in "Pride and Prejudice and Zombies," it is imperative to acknowledge two universal truths. As Jane Austen wrote in the original 1813 published Pride And Prejudice, ‘…a single man in possession of good fortune must be in want of a wife.' And, from Seth Grahame Smith's 2009 book adaptation, ‘a zombie in possession of brains must be in want of more brains.’  Smith's twist was a campy success and a joyful literary romp that seamlessly blended the classic with the absurd. Now adapted for the screen and directed by Burr Steers (Charlie St. Cloud, 17 Again), the film unfortunately lacked the commitment to the classic tale and took detours that created something unrecognizable and confusing. For those that are not familiar with the original story, this can be a fun way to get a bit more acquainted with Austen. But for Austen lovers or those obsessed with the zombie genre, it may fall shy of the mark.

The stage is immediately set: zombie apocalypse in merry old England, but heaven forbid that stops us from having charming parties and etiquette! It has become the fashion to train in the Deadly Arts, and the Shaolin trained Bennet sisters are nothing short of exceptional. The ladies shine when they unite in combat; whipping swords and throwing stars from their immaculate evening wear with ease and grace. The strongest of them is Elizabeth Bennet as played by Lily James (Cinderella). Portraying one of literature’s most beloved heroines is no small feat, especially when she also has to have a scorching right hook. James does so with ease and subtle humor. She holds the audience in the palm of her hand with every raise of the eyebrow and kick to the jugular. 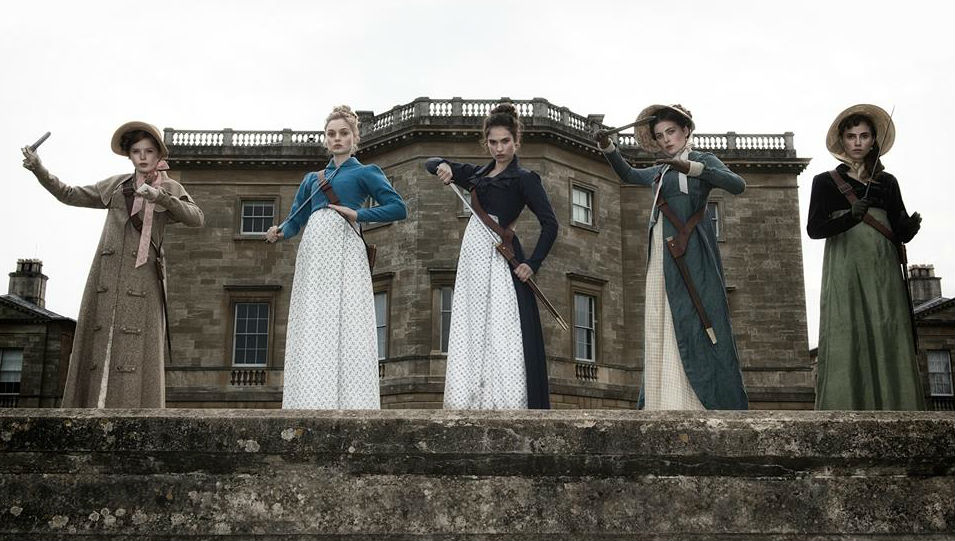 The witty barbs exchanged between Elizabeth and Mr. Darcy (Sam Riley) in Austen's original story are now a barrage of kicks and punches as Darcy blunders his way through the first proposal on their road to love. The story then takes a new turn that would have Austen doing somersaults in her grave. The beautiful Jane Bennet (Bella Heathcote) and the equally beautiful Mr. Bingley (Douglas Booth) still have their back and forth, and Mrs. Bennet (Sally Phillips) is still attempting to steam-roll her husband (Charles Dance), but all of these delightful characters are muted to facilitate Steers' bizarre new storyline. The detour gives a different characterization to the previously self-serving Mr. Wickham (Jack Huston), a change that shifts the tone of the movie entirely.

The moments of true triumph were in embracing the absurdity, and perhaps none shone so bright as the hapless Parson Collins as played by Dr. Who’s Matt Smith. From the second he arrives in the Bennet household, he steals every scene with his foppish mannerisms and impeccable comedic timing. He has an incredible knack for playing foil to the Bennet sisters, showing no skills in holding a sword, much less use it. Lena Headey in the role of Lady Catherine de Bourgh is also a gem, having perfected the withering glare in her time as Cersei in Game of Thrones. She is a master of the Japanese Deadly Arts, but it’s the evil stare that could really slay the armies of the undead. 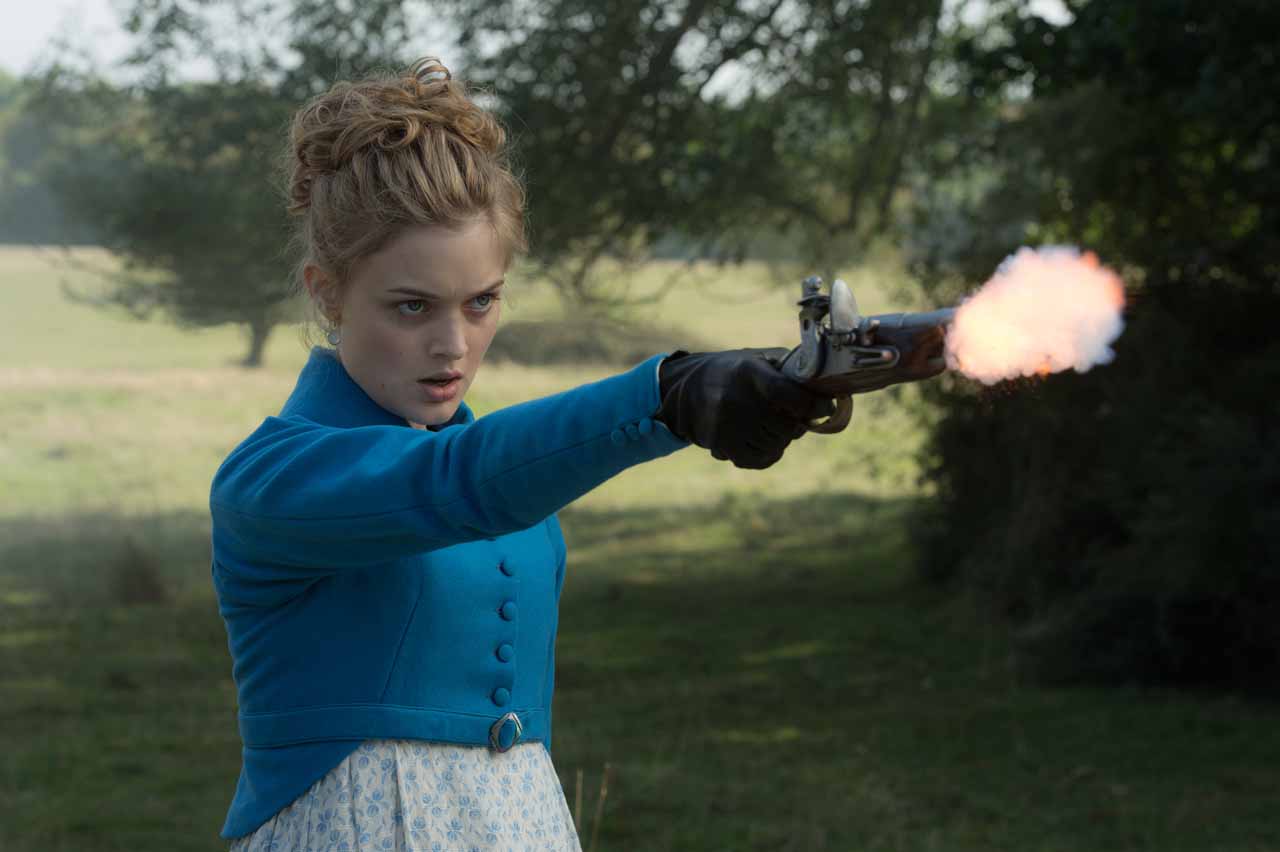 Genre blending isn’t an easy thing to do, nor is making an adaptation of an adaption. There are certainly some enjoyable moments to the film; the costume design is beautiful and the action sequences are fun. However, PPZ is nothing but a regency era zombie flick with some moments of sexual tension. Halfway through the movie, any resemblance to Pride and Prejudice was gone, including one of the most revered love stories in literature. Rather than two brilliant people who fell in love despite themselves, the writing transformed them into two warriors who fell in love in the crux of battle. The genres can only happily coexist when the elements of both further amplify the other.

Steers delivers a fun yet indecisive mish-mash that does not remain true to Austen's classic. It might as well have been "Kill Bill" in regency era clothing.