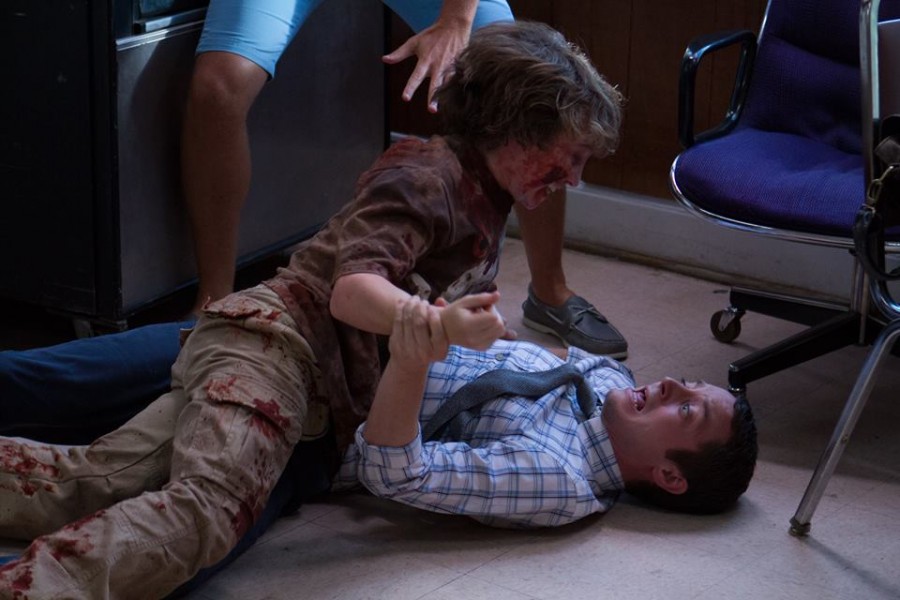 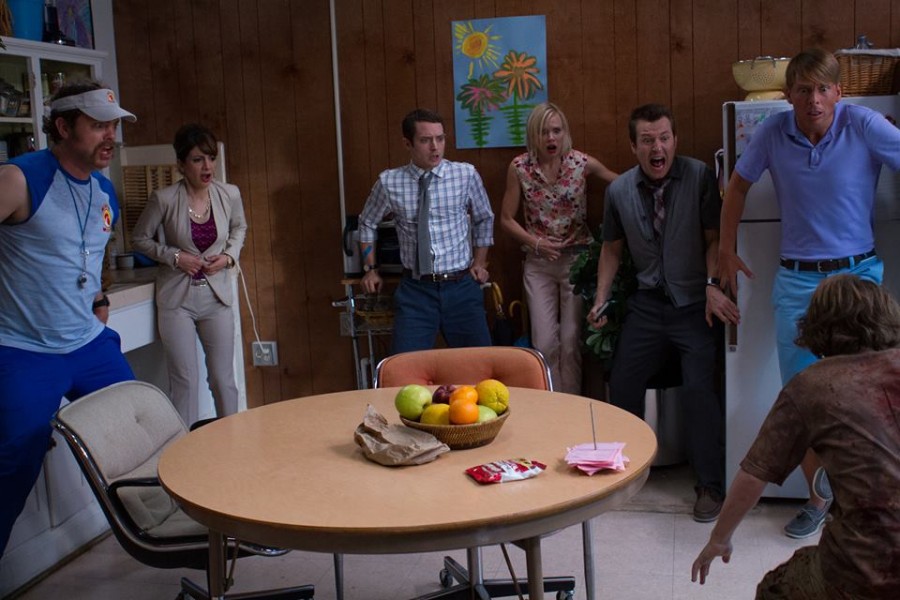 McBrayer brings his trademark quirk to the role of Tracy - his southern charm provides a fantastic foil to the aggressive Rebekkah, as played by SNL’s own Nasim Pedrad. Overall, these actors were fearlessly committed to every moment of both humor and horror.