Know Your History: The Voting Rights Act Was Signed 50 Years Ago 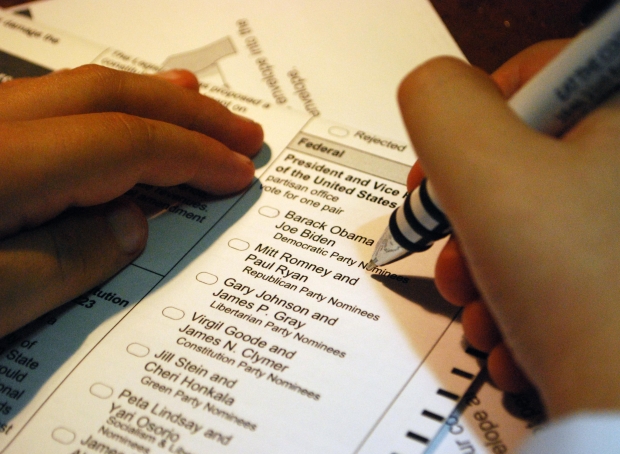 The U.S. Commission on Civil Rights celebrates the 50th anniversary of the passage of the Voting Rights Act of 1965, which prohibits racial discrimination in voting.

The law was signed by President Lyndon Johnson on August 6, 1965 and enforced the right to vote guaranteed by the 14th and 15th Amendments to the Constitution.  It newly enfranchised many minority citizens who despite the 14th and 15thAmendments had been denied access to the polls by state and local officials in certain states.

The new law authorized the federal government to assume control over the voter registration process in any state or voting district that in 1964 had employed literacy or other qualifying test and in which fewer than half of voting age residents had either registered or voted. The Commission is proud of the fact its recommendations resulted in much of the language of the Voting Rights Act of 1965, as well as the protections for language minorities enacted in 1975, and over the years conducting various oversight and enforcement efforts to ensure that federal agencies charged with doing so fully enforced the protections of the Act.

The Act almost immediately enabled large numbers of African-Americans and other minorities to vote, and was hugely successful in increasing minority voter turnout. It was also successful in allowing a dramatic increase in the number of minority persons elected to Congress.  Many who worked, risked their lives, and sacrificed so much to bring it about, consider it the most successful civil rights law ever passed.

Although the Voting Rights Act has undergone changes from both the courts and Congress since its passage, it remains a powerful tool to combat discrimination in one of the most important aspects of American life: the right to vote without intimidation or fear regardless of race or color. By a vote of the majority of the Commission, however, we support the restoration of the protections of Section 4(b) of the Act struck down in Shelby v. Holder.

Breaking News
How Close Are Scientists To Finding A Life-Long Flu Vaccine?

L. A. Glam
Protect Your Skin This Summer With Help From MyChelle Dermaceuticals