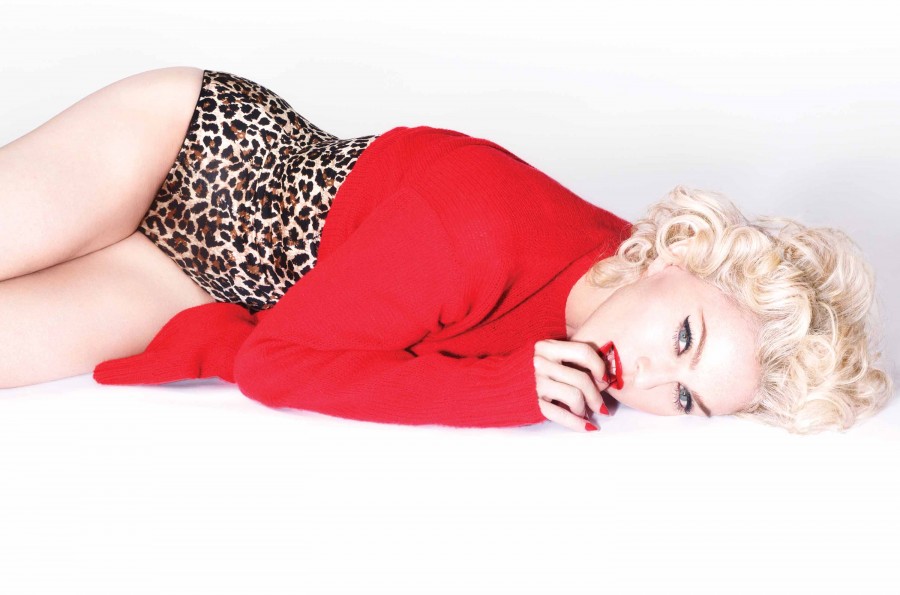 Madonna unveiled the fashion designers with whom she is collaborating for her costumes on her highly anticipated Rebel Heart World Tour. The list includes Alessandro Michele for Gucci, Alexander Wang, Fausto Puglisi, Jeremy Scott for Moschino, Nicolas Jebran, Miu Miu, Prada and Swarovski. Costume designer Arianne Phillips will be overseeing the wardrobe for the Rebel Heart Tour and will also contribute designs, marking her sixth tour with Madonna.

The Rebel Heart Tour will kick off on September 9th in Montreal, Quebec at Bell Centre and visit cities throughout North America, Europe, Asia and Australia. Since the tour was announced this past spring, due to overwhelming demand, multiple shows have been added in cities across the world including: Montreal, New York City, Toronto, Miami, Koln, Turin, Barcelona, Berlin, Sydney, Melbourne, Manila and more. Diplo will open the Rebel Heart Tour in Montreal on September 9th and 10th, and Amy Schumer will open the two dates at New York's Madison Square Garden and the Barclays Center in Brooklyn. A full list of tour dates for the Rebel Heart World Tour can be found below.

Lifestyle
Century City Mall To Get An $800 Million Makeover