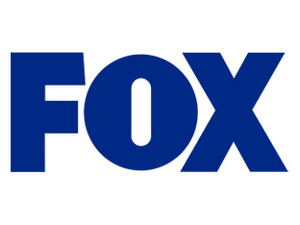 FOX has ordered a new pilot, STAR, from Lee Daniels, co-creator and executive producer of the hit series EMPIRE. The pilot, from 20th Century Fox Television, will be written, directed and executive-produced by Daniels.

STAR is the story of three young women, all with hopes of making it big, and the choices they’re faced with along the way. It will showcase the allure and heartache of the cut-throat music scene, while also exploring cultural themes from a new perspective. What would you do to rise to the top?

The project is the first to emerge from Daniels’ multi-year overall deal with 20th Century Fox Television. Casting for the pilot will begin shortly.

Lee Daniels is an Academy Award-nominated filmmaker whose work is trademarked by authenticity and candor, providing audiences with a unique and refreshing experience and character insight with each of his projects.