Why Did Prince Pull All Music From Streaming Services & Keep Tidal? 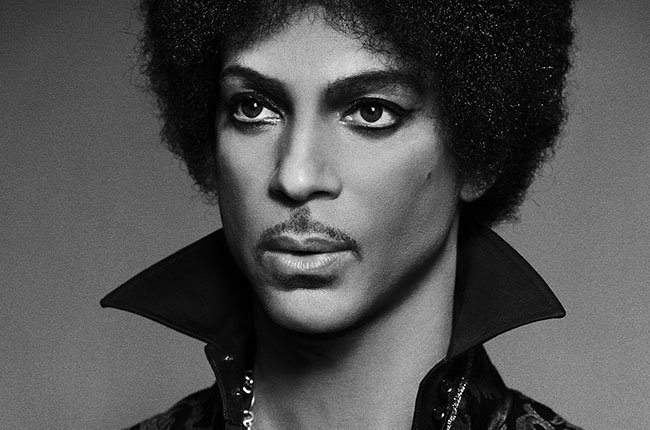 Prince always does what he wants. Today, that meant pulling all of his music from every streaming service (the glaring exception being Jay Z's Tidal) without any explanation. “Prince’s publisher has asked all streaming services to remove his catalog,”Spotify posted on its Prince page. “We have cooperated with the request, and hope to bring his music back as soon as possible.”

Prince has had a rocky relationship with the internet concerning his music. “We made money [online] before piracy was real crazy,”he told the Guardian in 2011. “Nobody’s making money now except phone companies, Apple and Google … It’s like the gold rush out there. Or a carjacking. There’s no boundaries.” He and his lawyers have long battled with YouTube to remove his music. He is one of the few artists that does not have an official presence on the page.

However, Prince has made use of one corner of the 'net: SoundCloud. For the past month, he has used the music sharing service to upload songs and performances to his page. Whilst pulling his music from streaming, he even uploaded a brand new track. But why would he choose to remain with SoundCloud and Tidal? Prince has worked hard from the early days of music on the internet to control how it is distributed. Perhaps these services afford him a sense of being in charge; over how and when his fans can access his recordings? Knowing the mysterious ways of Prince, however, we may never get an explanation.