Movie Review: "Irrational Man" Is Typical Woody Allen With A Splash Of Alcoholism 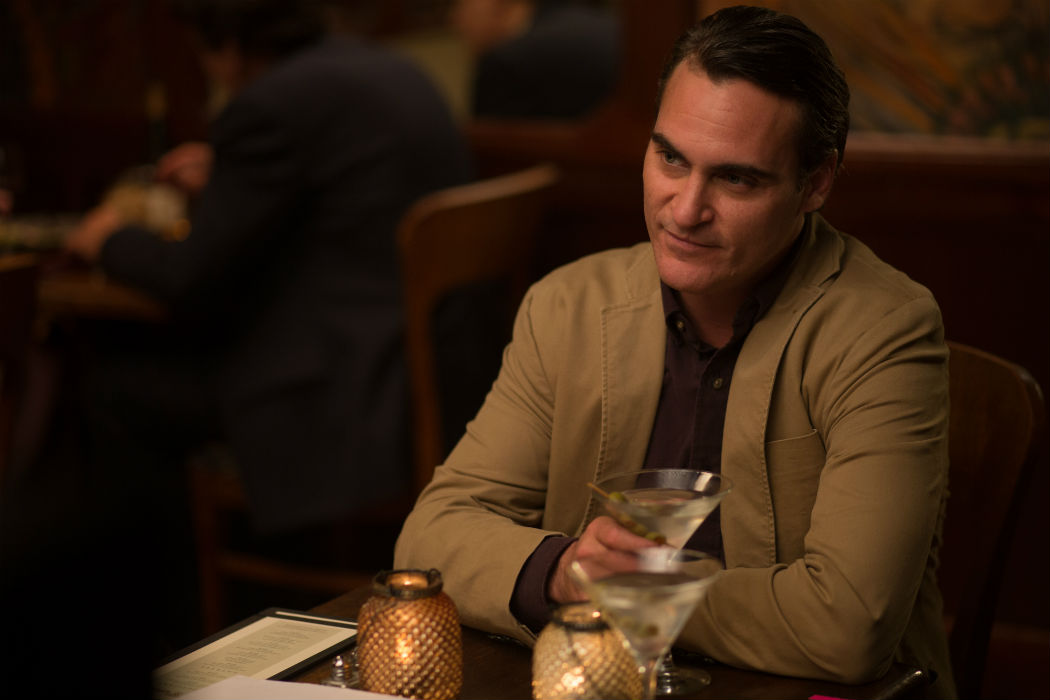 For those who took Philosophy 101 a bit too literally, Woody Allen’s latest feature "Irrational Man" is the film for you. Written and directed by Allen, the movie introduces the audience to the troubled philosophy professor Abe Lucas (Joaquin Phoenix) who is regaining his sense of purpose in life after committing a violent crime. While assuming a teaching position at a small Rhode Island university, Abe begins relationships with Rita Richards (Parker Posey) and Jill Pollard (Emma Stone). Though Irrational Man is not on the level of Allen’s earlier films such as "Annie Hall," "Manhattan," or "Hannah and Her Sisters" and even his more recent triumphs of "Blue Jasmine" and "Midnight in Paris," there is an understated charm about this philosophical romp.

From the beginning, Abe is the embodiment of a red flag, calmly sipping a flask of whiskey as he makes the picturesque drive to his new teaching assignment at Braylin University. Phoenix delivers a seemingly effortless portrayal of the character, capturing the brilliance of this mind masked in apathy. Abe confesses at one point, ‘I set out to be a world changer. I ended up a passive intellectual that can’t f**k.’ Through his bouts of political activism and verbal posturing, Abe lost his reason for existing and set himself on a self-destructive, booze-laden path. He’s managed to develop quite the reputation, one that precedes him in his arrival to the small college. Rita Richards (Posey) is the first to descend upon this seemingly philosophical bad boy, aiming to run away with him in an effort to flee a loveless marriage. Rita manages to finagle her way into Abe’s life despite his inability to be fully emotionally available. With the nickname ‘The Queen of the Indies,’ Posey has an incredible gift for great timing and giving an otherwise one dimensional character, genuine depth. A gift which was essential to this role though underutilized overall. 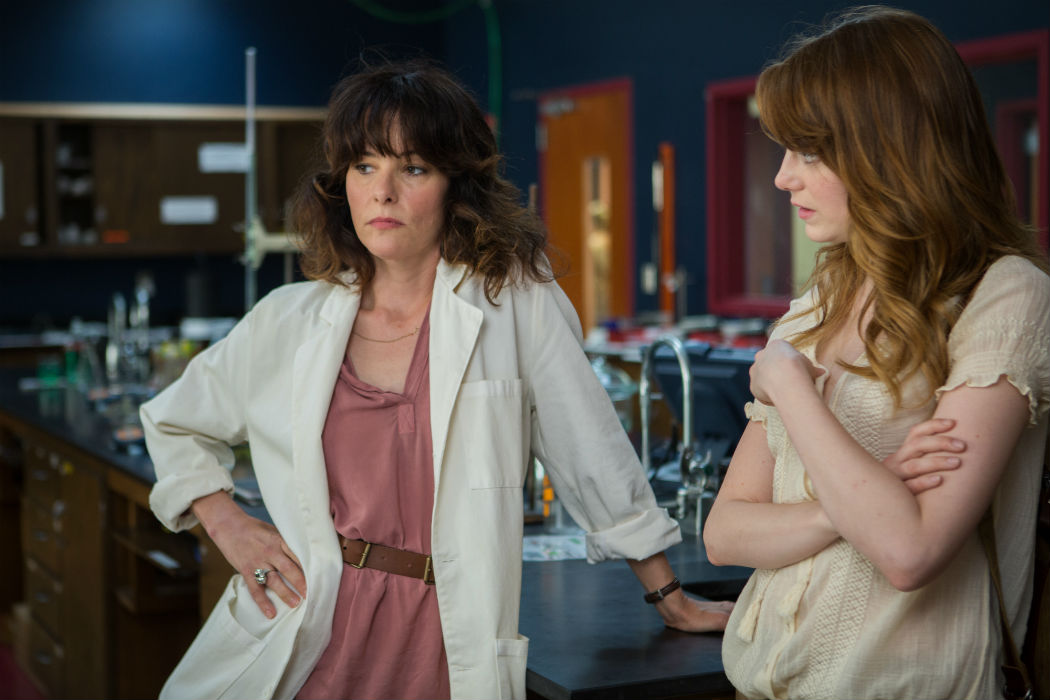 While teaching, Abe forms a friendship and later something more with his student Jill. Known best for films like "Birdman" and "Easy A," Stone has no problem going toe-to-toe with Phoenix as they throw intellectual barbs at one another drawn from opposite ends of the philosophical spectrum. She becomes obsessed with the romantic idea of Abe; this brilliant, tragic man she somehow thinks she can repair. Jill puts her own relationship with her boyfriend Roy (Jamie Blackley) in jeopardy with this obsession, but she’s unable to stay away from Abe.

In her efforts to resurrect Abe from his melancholia, Jill unintentionally sets him on this course of existential action. Once inspired to act, Abe is suddenly alive and engaged in his own life, justifying all actions with what he views as a good deed. Rather than just teaching the philosophical ideals, he feels he’s living them with no heed to real world consequences.

Though again, this is in no way comparable to the earlier days of Woody Allen’s work, Irrational Man has some fun points and is definitely worth a watch. Posey certainly deserved more screen time and one can only hope that Allen allows his muse Emma Stone to grow into a more adult role. Perhaps the biggest pitfall is that despite the subject matter, the weight of the decisions made is never truly felt. So, would I storm the Cineplex? No, but I would certainly say there are worse ways to spend your Saturday afternoon than popping this in the Netflix queue.

Film
Woody Allen's Next Star Cast: Some Regulars & Some Surprises