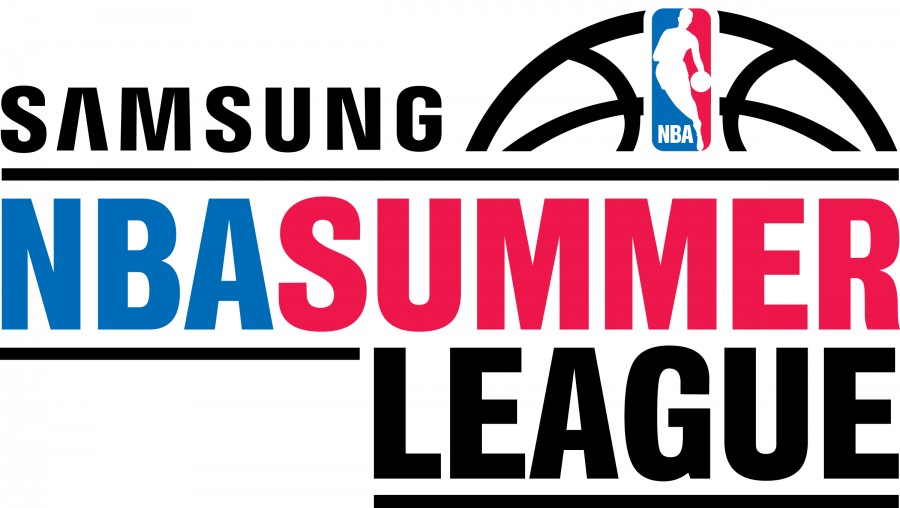 The team will hold its first practice next Monday, July 6 at the Toyota Sports Center and begin Summer League play in Las Vegas with a back-to-back set of games on Friday, July 10 against the Minnesota Timberwolves and Saturday, July 11 versus the Philadelphia 76ers.  The Lakers then follow up with a contest against the New York Knicks on Monday, July 13 before the Summer League tournament begins.

For the third consecutive year, the event will feature a tournament-style schedule, culminating in the crowning of the Samsung NBA Summer League 2015 Champion on Monday, July 20.  Each of the participating teams will play three games apiece between July 10 and 14 before being seeded in the tournament, which tips off on July 15.  Each team will play no fewer than five games.

Tickets for Samsung NBA Summer League are on sale now.  Fans can purchase tickets by visiting NBATickets.com, or by calling 702-739-FANS.