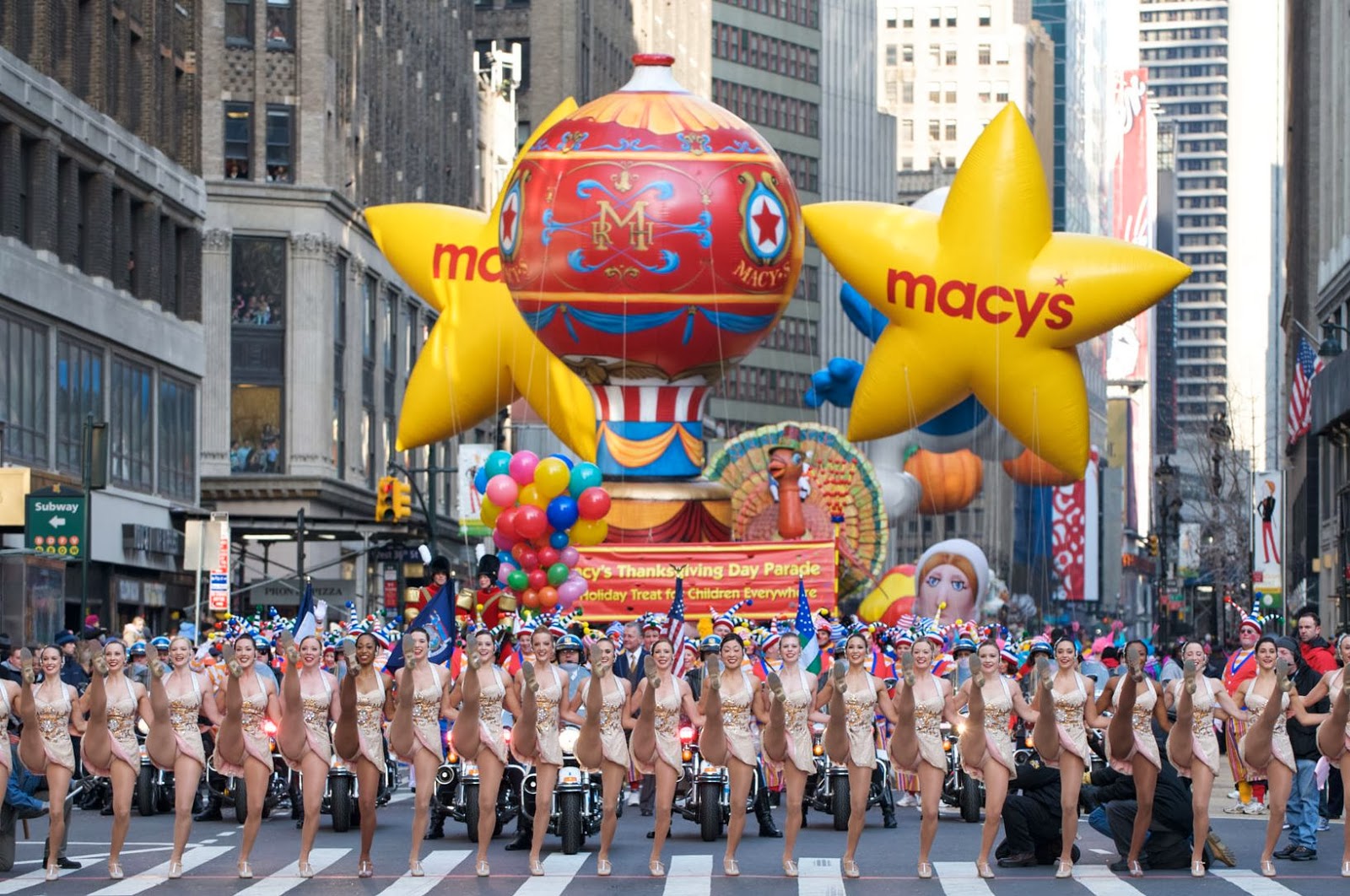 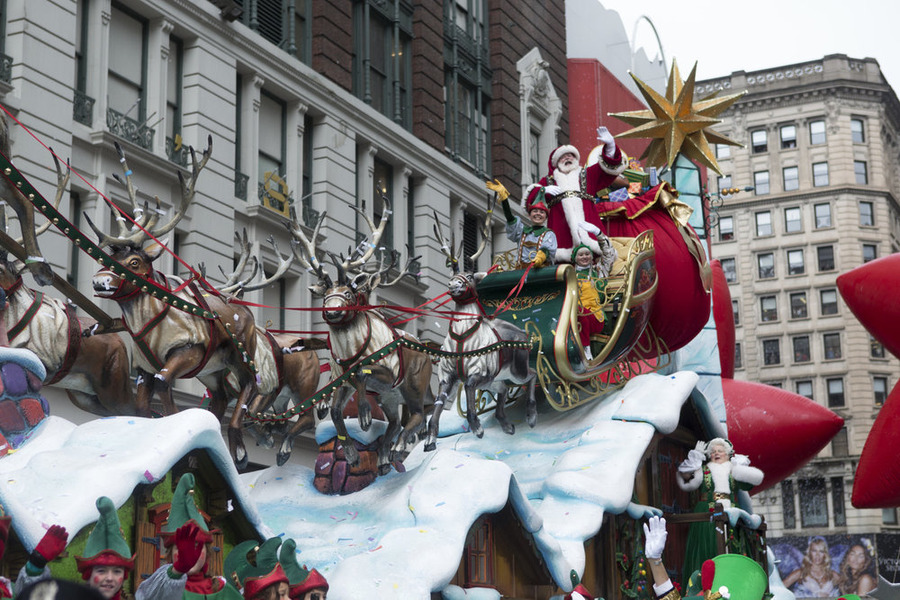 America’s favorite holiday tradition is here! The 89th Annual Macy’s Thanksgiving Day Parade returns to march down the streets of New York on Thursday, Nov. 26 (9 a.m.-noon in all time zones.)

As millions celebrate the holiday with family and friends, more than 8,000 participants – including clowns, balloon handlers and marching bands – will travel through Manhattan to the sound of the iconic catchphrase “Let’s Have a Parade.” With more than 3.5 million spectators and over 50 million television viewers nationwide, the Macy’s Thanksgiving Day Parade is the nation’s most celebrated and anticipated holiday treat.

Joining the parade as a signature element kicking off the holiday season will be the world-famous Radio City Rockettes. The national broadcast would not be complete without showcasing the best theatrical productions. Set for a 34th Street performance will be “Fiddler on the Roof,” “Finding Neverland,” “The King & I,” “On Your Feet!” and “Something Rotten.” In addition, spectators will get a sneak preview performance from NBC’s “The Wiz Live!” which premieres Thursday, Dec. 3 (8 p.m. ET/PT). 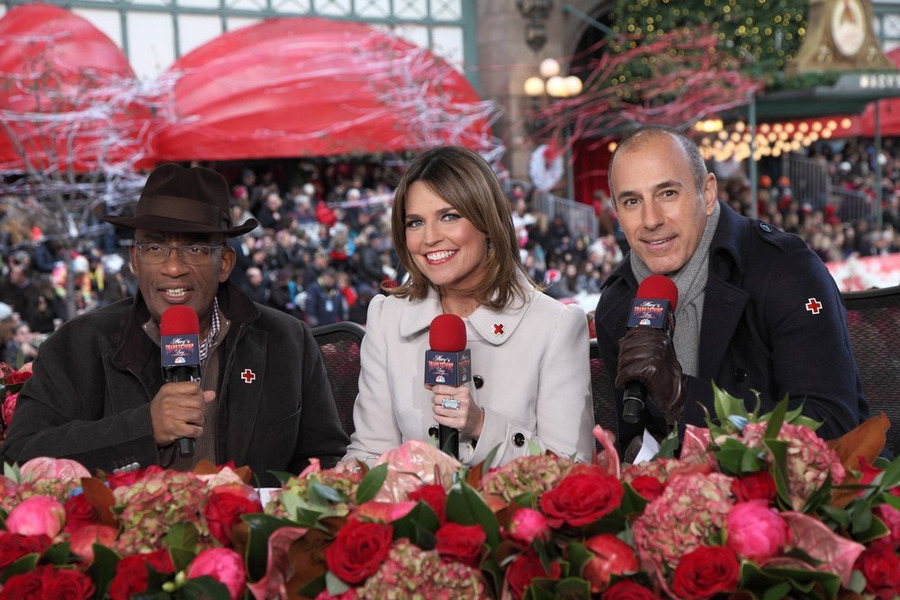 Since its origin in 1924, the Macy’s Parade has marked the official start of the holiday season, introducing a cherished march of magic that has dazzled generations of fans. For the 89th edition, the famed spectacle’s line-up will feature 17 giant character balloons; 24 novelty/ornament balloons, balloonicles, and trycaloons; 27 floats; 1,100 cheerleaders and dancers; more than 1,000 clowns; 12 marching bands; a host of celebrity performers; and of course, the one-and-only Santa Claus.