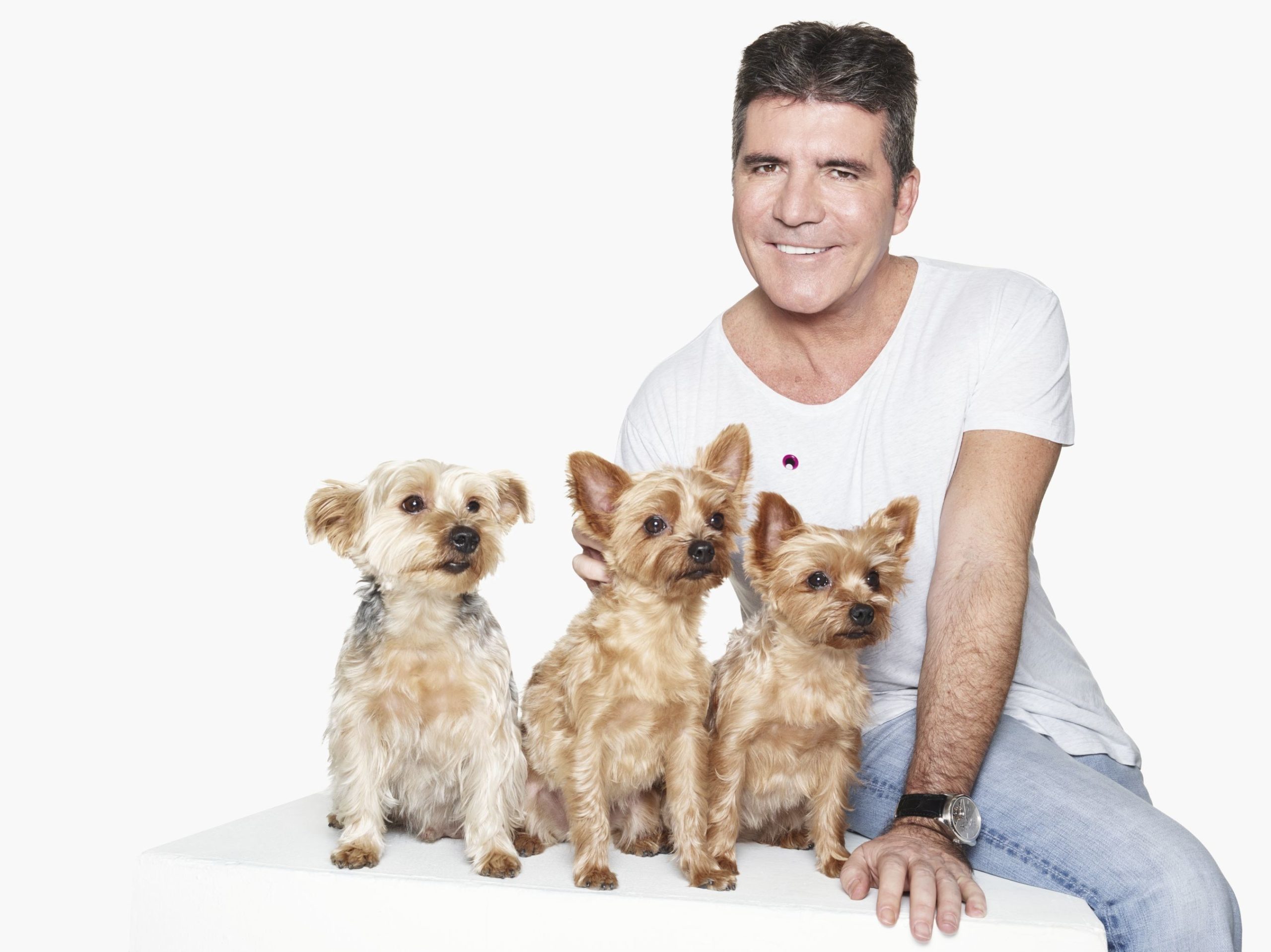 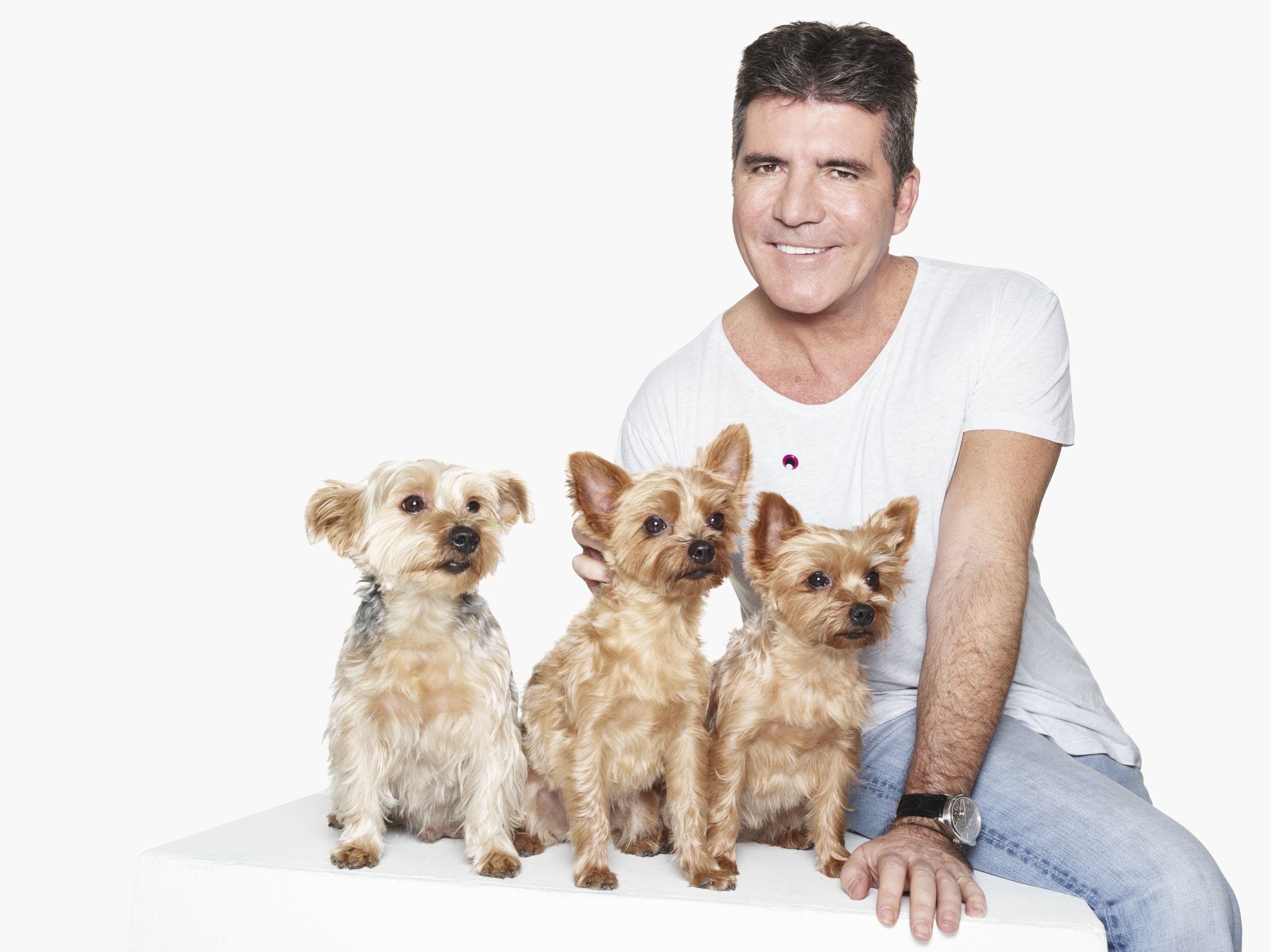 Simon Cowell and a team of celebrities, including violinist Vanessa-Mae, comedian and author Julian Clary, and actors Michael Fox (Downton Abbey) and Eleanor Matsuura (Cuffs) have been photographed with their companion dogs by world renowned portrait photographer, Rankin, to mark the launch of a global campaign by Cruelty Free International to end the use of dogs in experiments.

Simon was joined by Squiddly, Diddly and Freddie in Rankin's London studio for the photo shoot to tell the world that dogs do not belong in laboratories.

In support of the campaign, Simon said, "I have always loved dogs but had no idea how much happiness they would bring to my life. Squiddly, Diddly and, now, Freddie are hugely important members of my family – and even the thought of any dog being mistreated sickens me. That's why I'm supporting Cruelty Free International – to stop dogs being used for experiments in laboratories around the world. No dog should be treated in such a way. After all, they are man's (and woman's) best friend."

Cruelty Free International Ambassador Vanessa-Mae, accompanied by Chihuahua, Max, said, "Dogs share our homes and our lives. The thought of the thousands of dogs who suffer and die in laboratories worldwide is too horrific to comprehend. As an Ambassador for Cruelty Free International, I am speaking out against experiments on dogs.  Together we can end this cruelty once and for all." 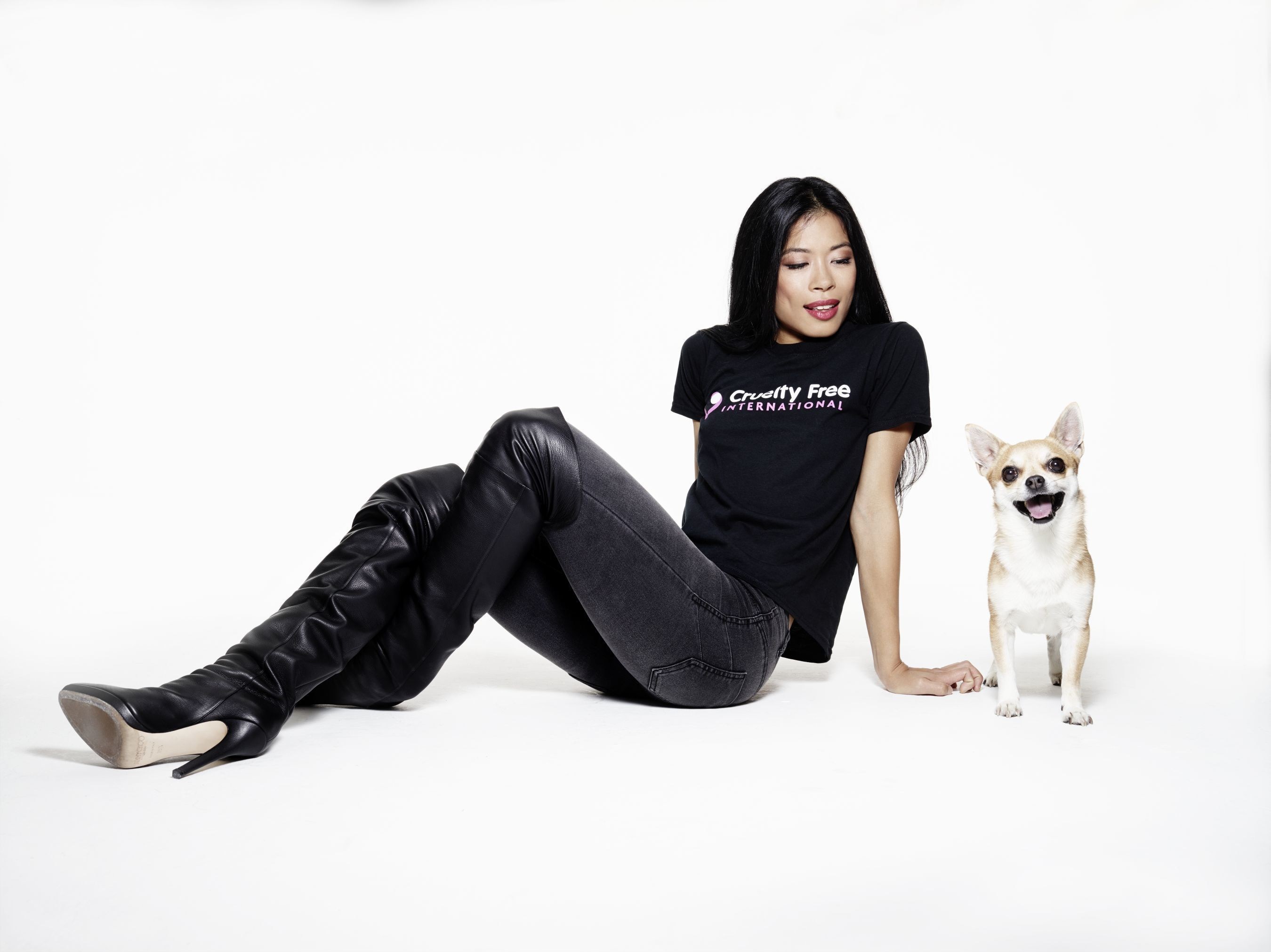 Beagles are the most commonly used breed. They are mainly subjected to poisoning tests (known as toxicity testing) in which they are force fed, forced to inhale or injected with drugs and chemicals to see what dose will sicken or kill them.

The Cruelty Free International campaign will place the use of dogs in experiments on the global political and public agenda; raising public awareness and persuading governments, regulators and key decision-makers to end the use of dogs in testing.